Nawazuddin Siddiqui, who is playing the lead role in Sudhir Mishra’s Serious Men, has revealed that the film is a fulfilment of his 20-year-old dream.

He recalled hanging around on the sets of Calcutta Mail in 2000, hoping to meet the filmmaker, but not being able to.

“In the year 2000, when the film Calcutta Mail was being shot, an assistant director promised to introduce me to the film’s director, Sudhir Mishra. He told me, ‘Come to the set but come close only when I raise my hand.’ As promised, I reached the set and waited in the crowd, waiting for the assistant director to raise his hand so I could rush to meet Mishra ji,” he wrote.

“After around an hour, the assistant director raised his hand and I swiftly navigated my way through the crowd and reached his chair. Mishra ji was sitting right next to him. The assistant director saw me and asked, ‘What is it?’ I replied, ‘You raised your hand, so I came.’ He said, ‘I raised my hand to scratch myself, go back and come only when I raise my hand,’” he added.

“They all got busy with the shoot and like every day, I dissolved into the Mumbai crowd, thinking that he scratched his itch but left my dream of working with Sudhir Mishra unfulfilled. That dream came true 20 years later… #SeriousMen,” he wrote.

Netflix’s upcoming movie Serious Men is an adaptation of of Manu Joseph’s book of the same name and it will be directed by Sudhir Mishra.

The story of Serious Men follows a slum dweller, tormented with his under-privileged status, who tries to use his son’s newfound fame as a boy-genius to improve his family’s fortunes. 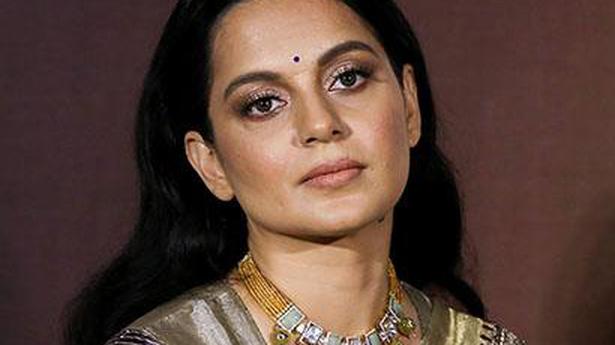 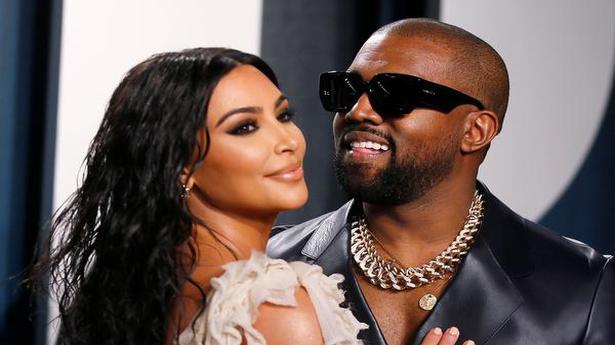