Seoul has called on its northern neighbor to investigate the circumstances surrounding the killing of a South Korean government official, adding that it will increase security measures in response to the incident.

President Moon Jae-in said in a statement that he requested that North Korea conduct a full investigation into the matter, and asked Pyongyang to agree to a joint probe if necessary. South Korea also announced that it will “swiftly take measures to further strengthen surveillance posture” in waters off the country’s western coast.

The official went missing while inspecting the waters near the border. He reportedly jumped off the boat in a life jacket and drifted to North Korean waters before being seized by North Korean troops. South Korea’s coast guard has deployed dozens of vessels to search the nearby waters for the officials’ body. South Korea’s military said the official was shot while attempting to defect to the North, but his brother disputes this claim, insisting that he drifted into the disputed waters after suffering an accident.

Pyongyang claims that the man refused to answer questions and that its soldiers opened fire only after he tried to flee. The officials’ flotation device was then reportedly burned in accordance with anti-coronavirus guidelines, but the body was not recovered.

The incident has complicated renewed efforts by the Moon government to seek reconciliation with the North, with political opponents accusing the president of being soft on Pyongyang. Days before the incident, Moon had called for a formal end to the Korean War. 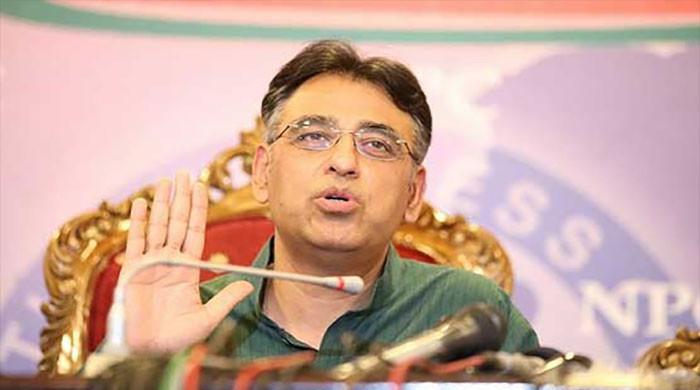