The Securities and Exchange Commission of Pakistan (SECP) has disqualified the sponsors of the B4U Group from becoming a director of any company for a period of five years and has also imposed a penalty of Rs100 million on each of its sponsors, a statement said on Saturday.

Further, the sponsors would not be allowed to incorporate any new company under the Act.

In addition, the commission has granted sanction for winding up all 18 companies of the B4U Group and imposed a penalty of Rs200 million on each company. Aggregate penalties, amounting to Rs4 billion have been imposed on the B4U Group.

The commission concluded the adjudication proceedings against the B4U Group and its sponsors for raising illegal deposits from the public and operating pyramid schemes, in violation of the Companies Act, 2017.

The Securities and Exchange Commission of Pakistan is fully committed to safeguarding the interest of the general public against the prohibited business practices such as illegal deposit raising, Ponzi and pyramid schemes, etc.

In addition to initiating enforcement actions, the commission has continuously been issuing necessary press releases, time and again, cautioning the general public not to invest in any such illegal and dubious investment plans, while taking strict enforcement action against the companies and sponsors that violate their mandate. 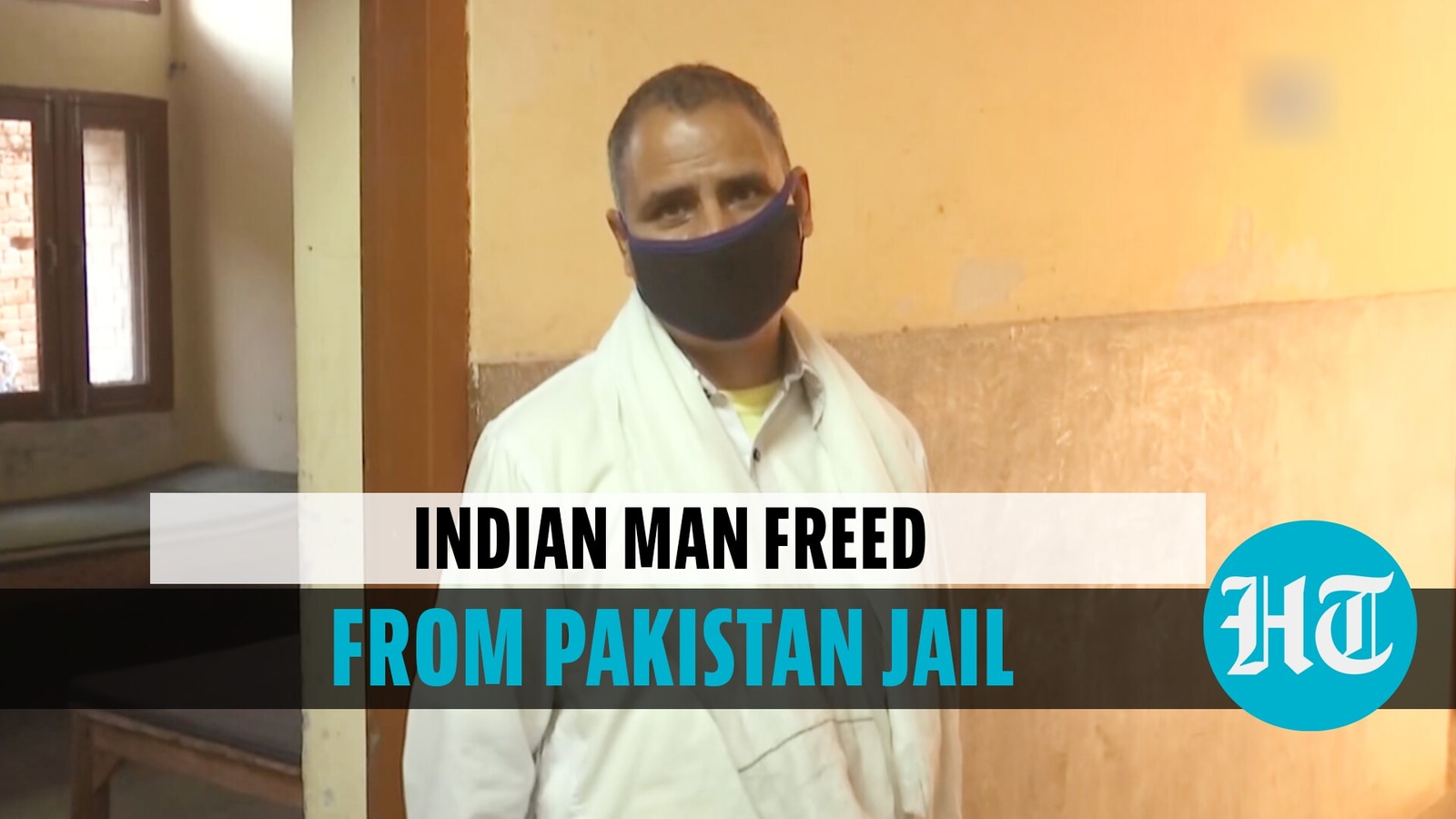 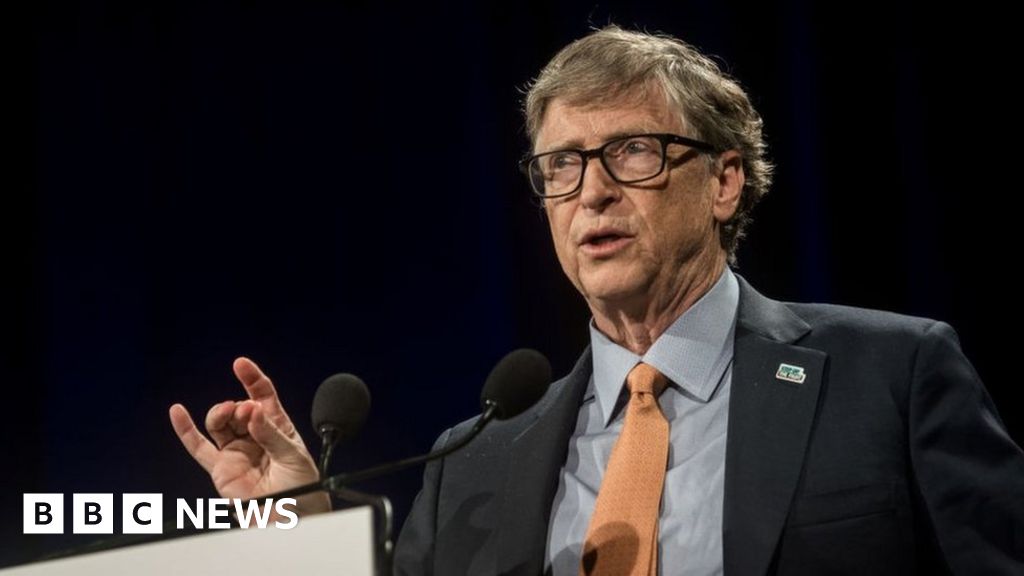