Seattle police chief Carmen Best has announced her resignation following a city vote to slash law enforcement budgets, including her own salary. Best, who was on the force for 28 years, described the cuts as “punitive.”

Seattle’s city council approved legislation to enact significant cuts in a 7-1 vote on Monday, which will eliminate some $4 million from the police department’s $400 million yearly budget, including a sizable reduction of $800,000 to the PD’s recruitment spending. Among other measures, the 2020 budget package will also cap Best’s salary at $275,000, reduced from $294,000.

Chief Best has been vocal in her opposition to those cuts, and told me in an interview today that she felt targeted by a “punitive” proposal to cut her pay by 40%: “I do feel like it’s … animus toward me specifically.”

Hours after the vote, local media were inundated with reports that Best, the city’s first black and female police chief, was stepping down. She confirmed the news in a letter to the Seattle Police Department on Monday evening, saying that her resignation would be effective from September 2.

#BREAKING: This is the full e-mail Seattle Police Chief Carmen Best sent to the entire Seattle Police Department at 9:32 tonight, stating she’ll be retiring from SPD, effective September 2nd, 2020. She writes, “I am grateful for the opportunity to have served as your chief.” pic.twitter.com/bEM0VOllw8

Best did not reveal in the letter what prompted her to end her career with the SPD. However,  local media linked the move to the budget cuts, citing sources close to the chief.

While the cuts will also see up to 100 officers laid off from the force by November and a $150,000 pay cap for command staff, they fall far short of the 50 percent cut sought by some activists, who have been vocal in demanding to see the SDP defunded following the police killing of George Floyd in late May. Among those calling for a more radical proposal is councilmember Kshama Sawant – the lone dissenter in Monday’s vote – who insisted the cuts did not go far enough, arguing “this budget fails working people.”

Best’s attorney, Anne Bremner, previously argued that the police chief was being targeted with retaliation over past criticisms of the city council, alleging that lawmakers had moved against her in secret.

“[Best] and Jenny Durkan gave a press conference where they were critical of the council. In my view, this was retaliation because as soon as they did that, the council – in a vote that was not publicized, that was not on the agenda publicly – voted to reduce her salary,” Bremner told a local news outlet.

Critics have already weighed in on the reports, with one local journalist calling the move “surreal,” while suggesting the city council had “[chased] off a police chief, a Seattle veteran, and a woman of color.” Others noted the irony that the fight against ‘white supremacy’ had forced a black woman out of her job.

It seems surreal the @SeattleCouncil, which met via ZOOM, on a remote basis……could chase off a Police Chief, a Seattle veteran, & a woman of color, who was *in* the streets on near daily basis.Debate funding. Debate tactics. You can’t debate how surreal that seems.

the fight against white supremacy leads to a black woman having to quit her jobwanna see this ‘explained’ https://t.co/OfIuvggElU

Seattle’s first black police chief is resigning after the city council quite randomly cut her pay and then let anarchists repeatedly surround her house https://t.co/cUppqHcZxm

Seattle has been wracked by months of intermittent protests following Floyd’s death, seeing activists take over a section of the city’s Capitol Hill neighborhood earlier this summer and transform it into a protester encampment dubbed ‘CHOP,’ or the Capitol Hill Occupied Protest. The zone was shut down in July following a string of fatal shootings, however protests have carried on since, at times seeing clashes between officers and demonstrators. 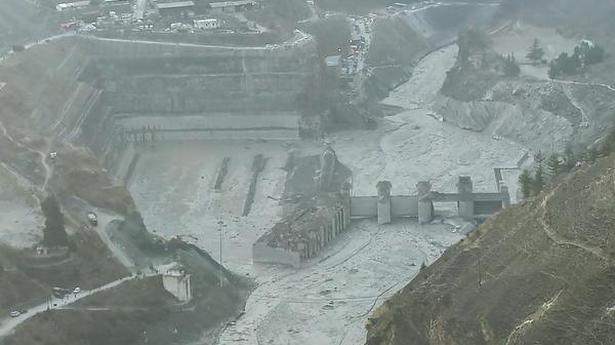