In a landmark ruling, the Supreme Court has emphasised that claims by orphans and widows alleging that they have been deprived of their inheritance must be expeditiously decided by the organ and authority of the state concerned, including the courts.

The court has also ordered that the revenue authorities must be extra vigilant when purported gifts are made to deprive daughters and widows from what would have constituted their shares in the inheritance of an estate.

“The concerned officers must fully satisfy themselves as to the identity of the purported donor/transferee and strict compliance must be ensured with the applicable laws, as repeatedly held by this Court,” the ruling says.

The 5-page ruling, authored by Justice Qazi Faez Isa, came on a matter wherein a daughter and a widow have been deprived of their inheritance since 2006. The women were denied inheritance in the estate of Mansab Khan because it was stated that he had gifted his land to the sons of his brother (nephews).

They had filed a suit, seeking the properties inherited by them, and challenged the gift. The suit was decreed on May 26, 2009, however, the appellate court set aside the judgment and the decree and remanded the case back to the trial court.

On remand, the suit was again decreed by the judge of the trial court on December 23, 2010; while the appeal against it was also dismissed and so was the civil revision by the high court through an order dated October 10 2018.

It was against these three concurrent decisions that the instant petition was filed in the apex court, which was heard by a division bench headed by Justice Isa.

The Constitution sets out the goals which the people of Pakistan have set out for themselves in the ‘Principles of Policy’, which include the protection of ‘mother and the child’ (Article 35) and require the ‘promotion of social justice and eradication of social evils’ (Article 37).

Justice Isa in his ruling lamented that it was most unfortunate that rather than supporting the widow and her daughter in the hour of their greatest need their relatives turned into predators to deprive them of their inheritance, and have successfully managed to do so for 16 long years.

“A widow and a daughter were deprived because of the acquisitive greed of the petitioners (nephews) who were facilitated and enabled by the revenue authorities in recording the making of a fictitious gift mutation,” the ruling said.

“The petitioners did not abide by the decisions, all of which were in favour of the respondents and challenged each one of the three courts; those of the Subordinate Courts and then impugned order of the High Court.”

The court also noted that depriving a mother and her child of their inheritance did not protect them but preys on them. “Such conduct is a prevalent social evil and inherently unjust. It is expected that the organ and authority of the State will act in accordance with the Principles of Policy as provided by Article 29(1) of the Constitution,” the ruling said.

“Therefore, claims by orphans and widows alleging that they have been deprived of their inheritance must be expeditiously decided by the concerned organ and authority of the State, including the courts,” it added.

The judgment also said that violating the law of inheritance, which in the case of Muslims is the Sharia, and exploiting the most vulnerable members of the society is wholly unacceptable.

“An heir inherits property to the extent of his/her share the very moment his/her predecessor passes away. But the petitioners have audaciously managed to deprive the respondents of their inheritance from Mansab Khan.”

The court dismissed the case with costs throughout payable to both female respondents by the petitioner nephews through the trial/executing court.

“In case the impugned judgments have not been complied with and the respondents have still not received their shares in the inheritance of the late Mansab Khan, the Executing Court shall ensure that the execution proceedings are promptly attended to and concluded.

US: Vigils, rallies mark day of awareness for Indigenous victims 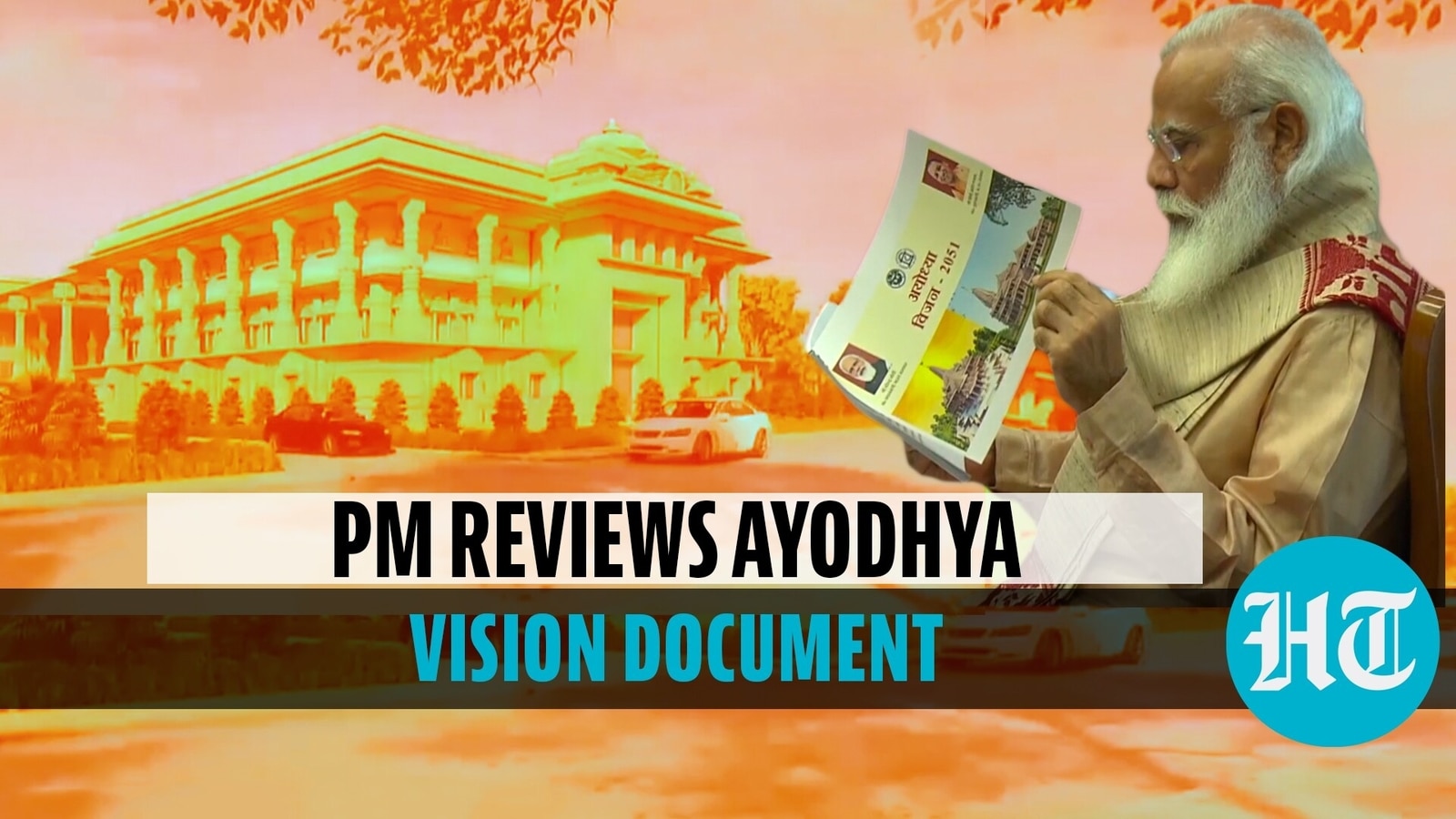