ISLAMABAD: The Supreme Court of Pakistan on Friday ordered the arrest of Ghulam Murtaza, an outlaw, allegedly involved in the triple murder case of the family members of advocate Umme Rubab Chandio and directed the Sindh police to submit a compliance report in one month.

A three-member bench of the apex court headed by Chief Justice Gulzar Ahmed heard the plea of appellant Chandio, seeking the arrest of the outlaws accused in the murder case of her family members. The court directed the Hyderabad DIG to arrest Ghulam Murtaza.

During the course of hearing, Mushtaq Mehr, inspector general of police, Sindh, informed the court that another accused Zulfiqar Chandio has been arrested while efforts are under way to nab Murtaza Chandio soon.

Appearing in person, the appellant alleged that some members of the Sindh Assembly are supporting the accused, adding that she is facing life threats by some Vaderas of Sindh. She alleged that the Sindh police have made a deal with the MPAs and arrested Zulfiqar Chandio. 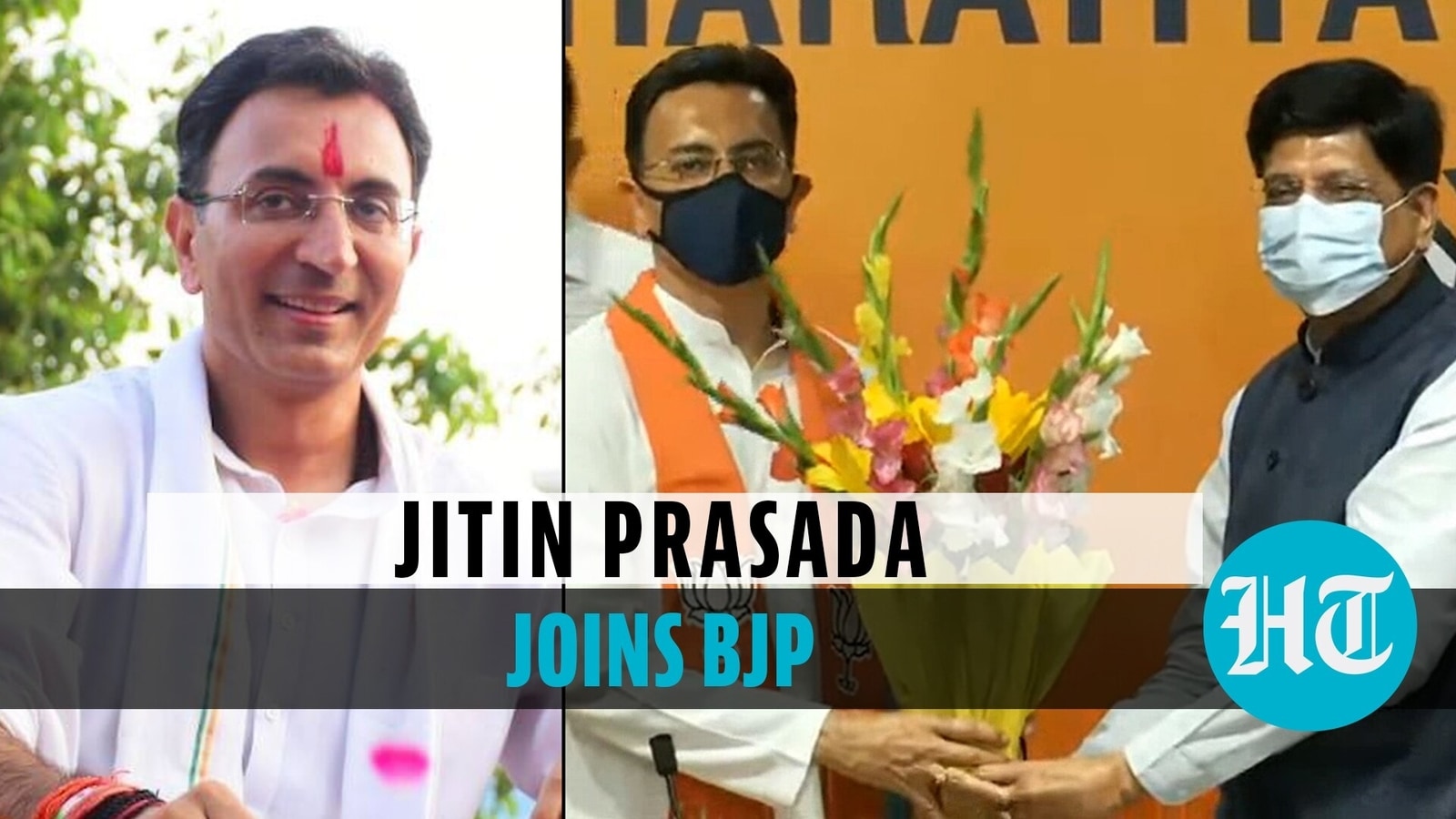 ‘Only one true party’: Jitin Prasada quits Congress, joins BJP before UP polls