Abu Dhabi: On Friday evening, five stray dogs attacked a four-year-old girl in the suburb of Al Washaila, 25km southwest of Riyadh, after she stepped outside of her family’s vacation home, local media reported.

Watching the dogs gripping her daughter’s weak body, her mother cried for help to save her from the clutches of dogs.

Immediately several bystanders were able to expel the dogs, but the bloodstained girl died a few hours after she was rushed to a nearby hospital.

The girl’s uncle, Abdullah Hazzam Al Abd Al Salam, said, “We used to go to the family’s vacation home in Al Washaila, 25km southwest of Riyadh. On Friday evening, we missed my niece for a while.”

As soon as she stepped out of the door of the house, her mum was shocked by the terrifying scene – five dogs were tearing the flesh off her little girl and her blood was spilled on the ground.

He added, “Amidst the mother’s screams, everyone came to the girl’s rescue, but it was too late. The dogs fled after they left the girl in a pool of blood.”

The girl’s uncle continued: “We rushed my niece to the nearest hospital, and we reached the hospital at about 5:30pm. The medical staff confirmed her condition was stable. We kept waiting outside the hospital due to the COVID-19 precautionary measures, but at 7:50pm, we were informed that the girl had passed away. It was a shock to everyone.”

He continued: “The municipal and forensic evidence officials rushed to the scene of the tragic incident. It is unfortunate that there have been many stray dogs in the area for a long time, and they endanger the lives of the people and residents of vacation homes, but the threat has not been addressed despite the continuous suffering.”

He called on authorities to eliminate stray dogs in the region to protect children and ward off their danger, especially since the area sees scores of families and their children on weekends. ADB to provide $300m to Pakistan for hydropower plant in KP 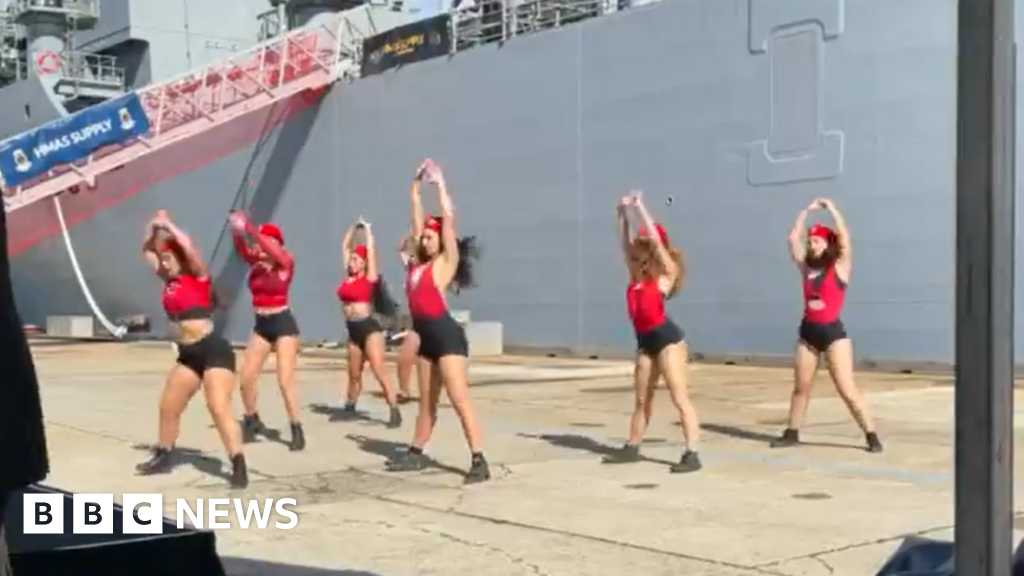