Karachi: Former Pakistan captain Sarfaraz Ahmed has clarified that he holds no grudges with senior player Mohammad Hafeez after the two indulged in a Twitter dispute last week.

“There is no grudges between the two of us. Hafeez is a senior player and will always have my respect,” Sarfaraz said in a pre-tournament presser of Pakistan Super League (PSL) season six.

Remember, Hafeez and Sarfaraz indulged in an argument on Twitter after which the Pakistan Cricket Board (PCB) stepped into the matter.

Hafeez praised Rizwan’s performance in the first T20I and also raised a question on how long will it take for him to be recognized as the number one wicket-keeper batsman in Pakistan.

In reply, Sarfaraz reminded Hafeez that whoever will play for the country will remain number one and expected that positivity from a player of Hafeez’s caliber.

Meanwhile, Sarfaraz is confident that Quetta Gladiators have all the ingredients to play the final of PSL 6.

“We have formed a brilliant squad with the induction of new players. We will try to built a team from match one that is capable of playing the final,” he added.

Note, Quetta Gladiators will be up against defending champions Karachi Kings in the opening fixture of the PSL 6 on February 20 at National Stadium, Karachi. 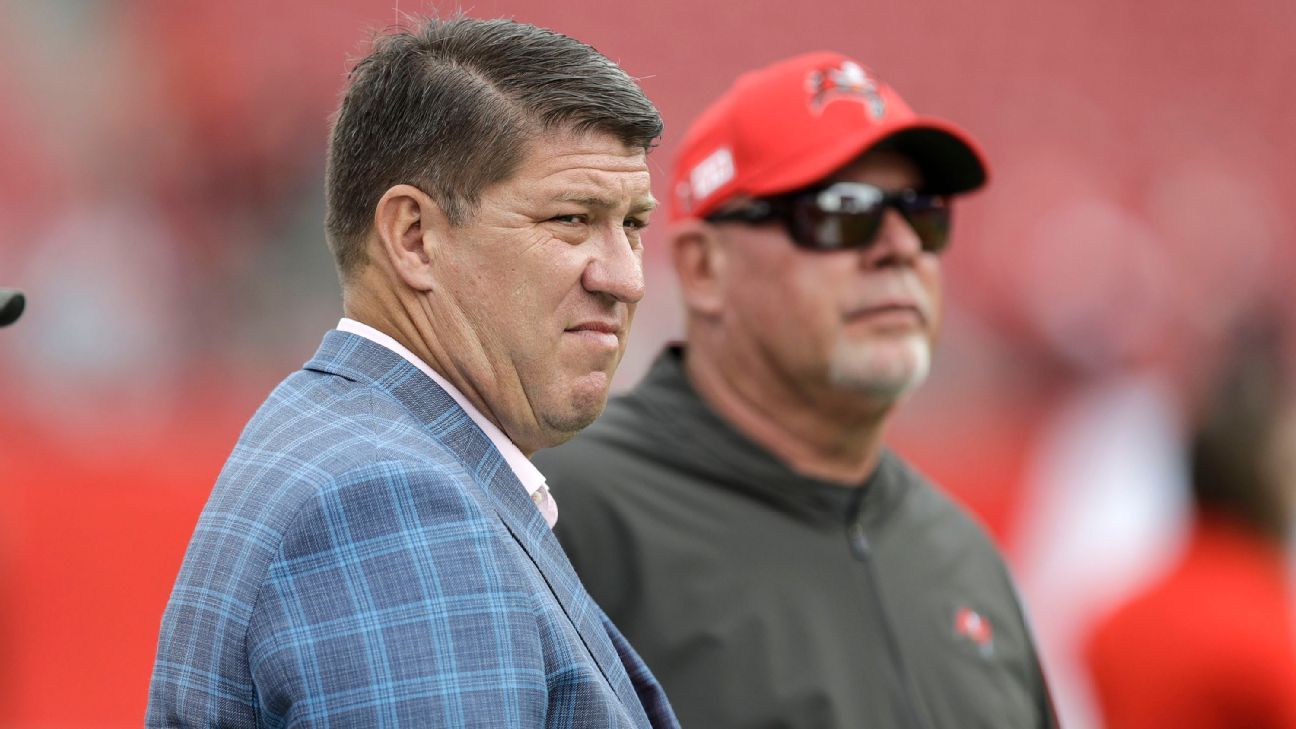 From dysfunction to triumph: How this GM got the Buccaneers to Super Bowl 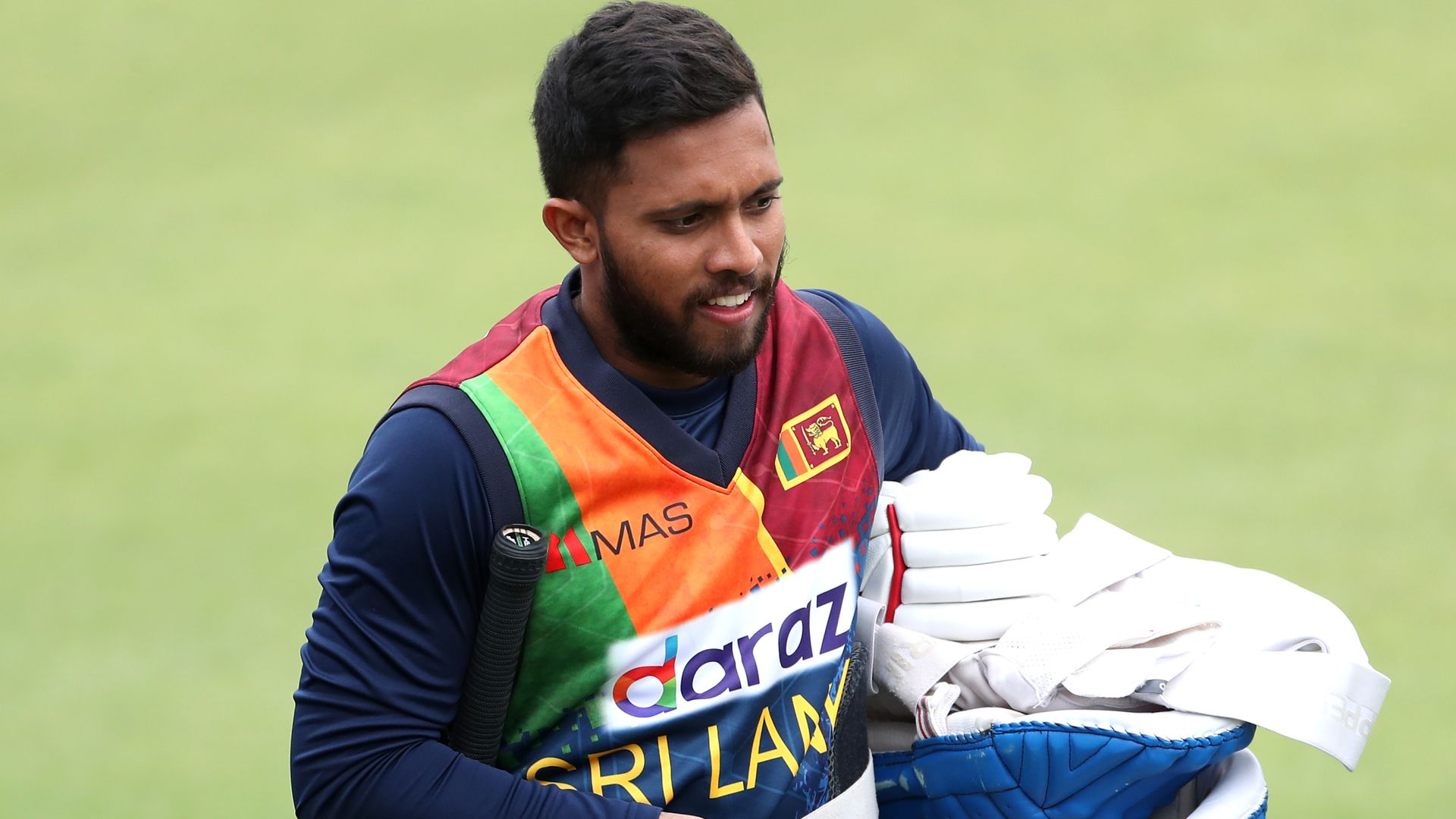