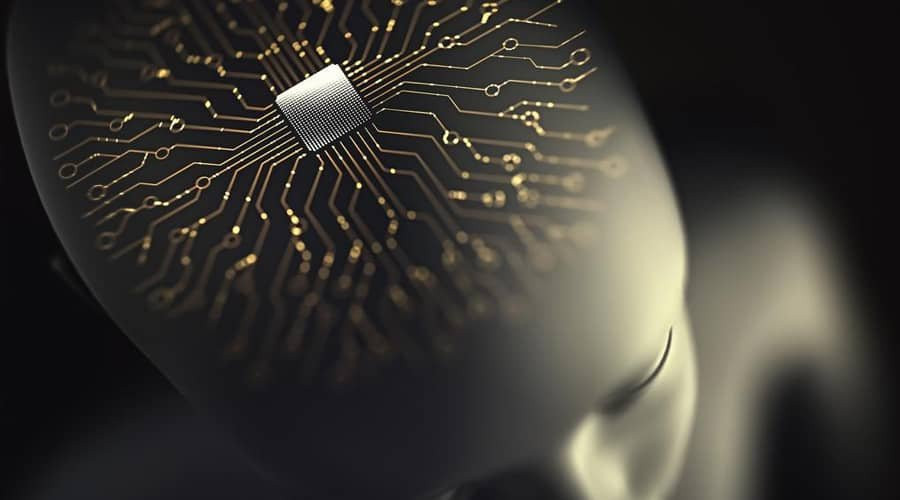 The idea was envisioned by leading engineers and scholars from Samsung and Harvard University, who went on to publish a paper titled, “Neuromorphic electronics based on copying and pasting the brain” by Nature Electronics.

According to Samsung Newsroom, “the authors hope to create a memory chip that approximates the unique computing traits of the brain – low power, facile learning, adaptation to environment, and even autonomy and cognition – that have been beyond the reach of current technology”

The method used would involve a nanoelectrode array that would enter a large volume of neurons to record the position where the neurons connect and the strength of those connections. That very data could be copied and pasted to a 3D network of solid-state memory, both flash-storage and resistive RAM included.

The tech company said that it wants to reverse engineer the brain just like scientists had always wanted. Each unit of memory would have a conductance that would represent the strength of each neuron connection in the map. Samsung however, fails to perceive that the brain has roughly 100 billion neurons which would translate to 100 trillion memory units or more, which would make it difficult and challenging to make a virtual brain work without possessing the code needed. The company however claims that integrating a great number of memories on a single chip would only be through 3D integration.

Samsung aims to extend its leadership in the next generation of AI semiconductors and continue its research into neuromorphic engineering. Dr Donhee Ham said: “The vision we present is highly ambitious. But working toward such a heroic goal will push the boundaries of machine intelligence, neuroscience, and semiconductor technology.” 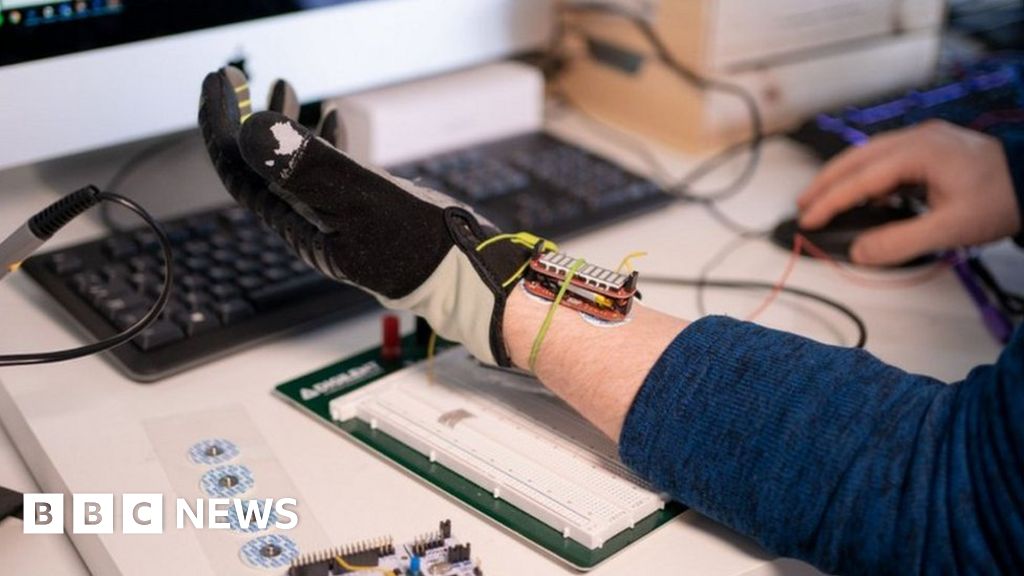 WhatsApp is rolling out a new status update feature