One of the world’s largest manufacturers of mobile phones, Samsung, has finally started production in Pakistan, lifting hopes of the authorities and the industry that this would cut down the import bill of the country in the months to come.

The development came to light on Tuesday at a meeting of the company’s top managers with the Senators who visited the production site in line with the plan to receive a briefing on the growing new sector and challenges ahead for the cellphones manufacturing industry in Pakistan.

“We were informed that Samsung has formally started its production,” Faisal Subzwari, chairman of the Senate’s Standing Committee on Industries and Production.

He headed a delegation of members of the Senate panel which visited Samsung’s production unit and an auto manufacturing plant, and held a meeting with the management of Export Processing Zone.

“It’s really good to know that the company has started production within a short span of four months,” Mr Subzwari said. “We visited the production facility which was designed on modern lines and obviously the local manpower, support of local industry and conducive environment provided by the government led to such achievement. But still I believe that we need to move forward from just growing in the assembling area to localisation of the industry.”

The country has witnessed robust growth in local production of cellular phones. During the first 10 months of this year, the Pakistan Telecommunication Authority (PTA) data says, the production of mobile phones by local manufacturing plants has almost doubled to 18.87 million against the import of mobile phones which stood at 45m.

However, despite the increase in local production of mobile phones, the import remained on a higher side. The PTA data says that mobile phones worth $644.673m were imported during the first four months (July-October) of 2021 compared to $557.961m during the same period of last year, registering a growth of 15.54 per cent.

The industry believes that it may take time to achieve the desired results but with the fresh start in an absolutely new industrial avenue, things have finally started moving in the right direction.

“With production of around 250,000 to 300,000, we aim to produce around 3m cellphones every year,” Mohammad Ali Tabba, chief of the Lucky Group which partners with Samsung to produce cellphones in Pakistan. “The whole production line is manual with no robotic assistance. So you can imagine how much workforce is required offering employment in this absolutely new area of engineering in Pakistan.”

He agreed that the country needed to move towards localisation from its current status of assembling industry and believed it was more the role of the industrial sector than the government to go for modification and compatibility. 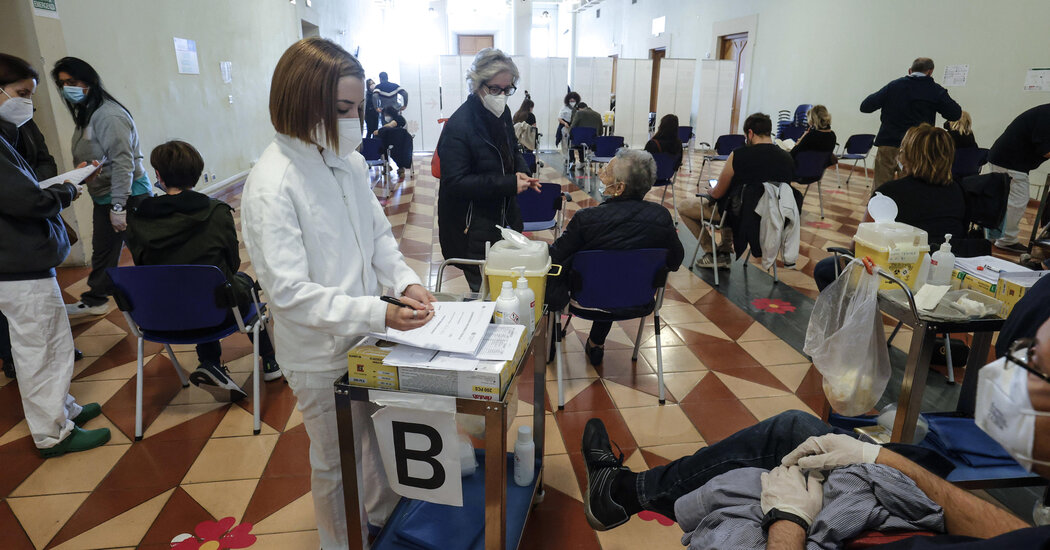