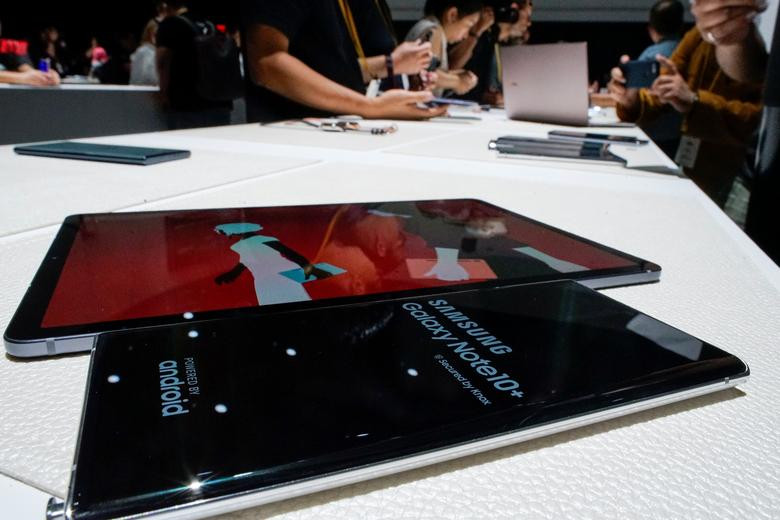 Samsung, the world's largest smartphone maker, is set to assemble mobile phones in Pakistan by December 2021 in a joint venture with Lucky Group, it emerged on Friday.

"I congratulate Lucky Group and Samsung on entering into a JV (joint venture) to manufacture smartphones in Pakistan," Federal Minister for Energy Hammad Azhar wrote on his official Twitter handle.

He said that these positive developments are evidence of the success of the Device Identification Registration and Blocking System (DIRBS) system that eliminated the smuggling of phones and was then followed up by the mobile manufacturing policy last year.

I congratulate Lucky Group and Samsung on entering into a JV to manufacture smart phones in Pakistan.
These positive developments are evidence of the success of DIRBS system that eliminated smuggling of phones. And then followed up by Mobile Manufacturing policy last year. https://t.co/UCEsF0dKVq
— Hammad Azhar (@Hammad_Azhar) July 16, 2021

In August last year, Hammad, who was industries and production minister at that time, had met with Samsung Pakistan MD and CEO. “Smartphone production in Pakistan is multiplying following DIRBS [Device Identification Registration and Blocking System] implementation and Mobile Policy launched recently,” he had tweeted after the meeting.

“They [Samsung Pakistan MD and CEO] appreciated both policies and are now actively considering setting up a smartphone assembly plant in Pakistan,” he added.

The DIRBS allows the Pakistan Telecommunication Authority (PTA) to stop the use of smuggled mobile devices.

All mobile devices being connected to local networks using local SIMs are subject to registration within 60 days from their first use on a local mobile network.

Samsung enters in an agreement with Lucky Group as local partners to produce their phones in Pakistan. Production facility will be operational by Dec 2021.
Well done to @Hammad_Azhar who spearheaded this local manufacturing policy. #MakeInPakistan pic.twitter.com/EYdryyAr9i
— Musa (@MusaNV18) July 16, 2021

Earlier last year, Pakistan was ranked as a 4th Generation Regulator (G4) by the International Telecommunication Union (ITU), making it the only country in South Asia to have achieved the status.

Of the 38 economies in Asia-Pacific, only 8% have managed to achieve the G4 status.

In the ITU report “Global ICT Regulatory Outlook 2020 (GIRO)”, Pakistan scored 88 out of 100. The country is also among the top five regulators in the Asia-Pacific region with a global rank of 48.

The GIRO is built on data provided by 193 countries, which forms the basis of ‘ICT Regulatory Tracker’. The tracker is an evidence-based tool that helps decision-makers and regulators monitor the rapid evolution of ICT regulation.

Pakistan’s manpower cost is reportedly one-third of the Chinese and it is the seventh-largest market of mobile phones.

In 2019, over 28.2 million mobile phones were imported legally into Pakistan – thanks to the full introduction of DIRBS by PTA in early 2019, which helped to control smuggling. In addition, around 12 million sets were reportedly assembled in the country.

The demand for high-quality affordable internet-enabled devices is surging as the internet is getting integrated into the lives of young tech-savvy individuals. Nearly 40% of the population has yet to cross the age of 15 and start looking for their own smartphones. Seventy-six million mobile broadband users in Pakistan today can easily double to 150 million by 2025.

As per the Pakistan Bureau of Statistics, mobile-phone imports reached half a billion dollars in the Jul-Nov period of 2019. At this pace, full-year imports are expected to be over $1.2 billion.

Promoting local manufacturing, together with exports, will start balancing that import bill.

In December last year, VIVO had also said that it will be setting up a manufacturing facility in Pakistan. The development was announced by Hammad on Twitter. 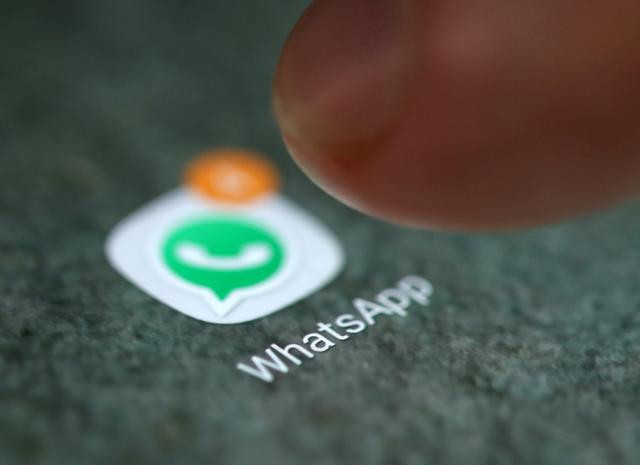 WhatsApp will limit functionality if you don't accept terms