In the team event, Karachi Lions won while Hunter and Warriors finished second and third respectively. 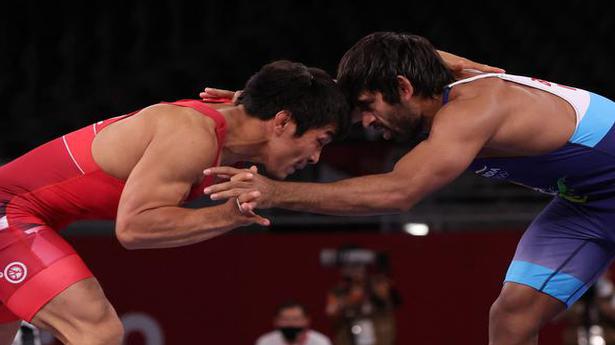 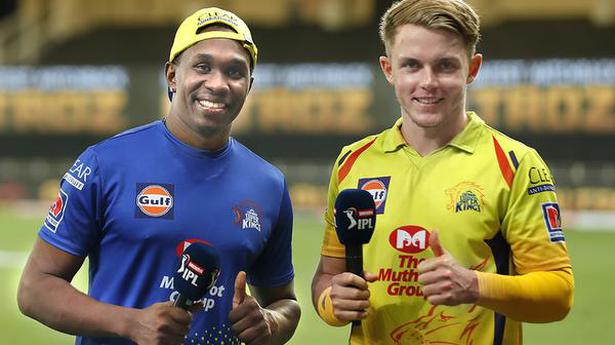 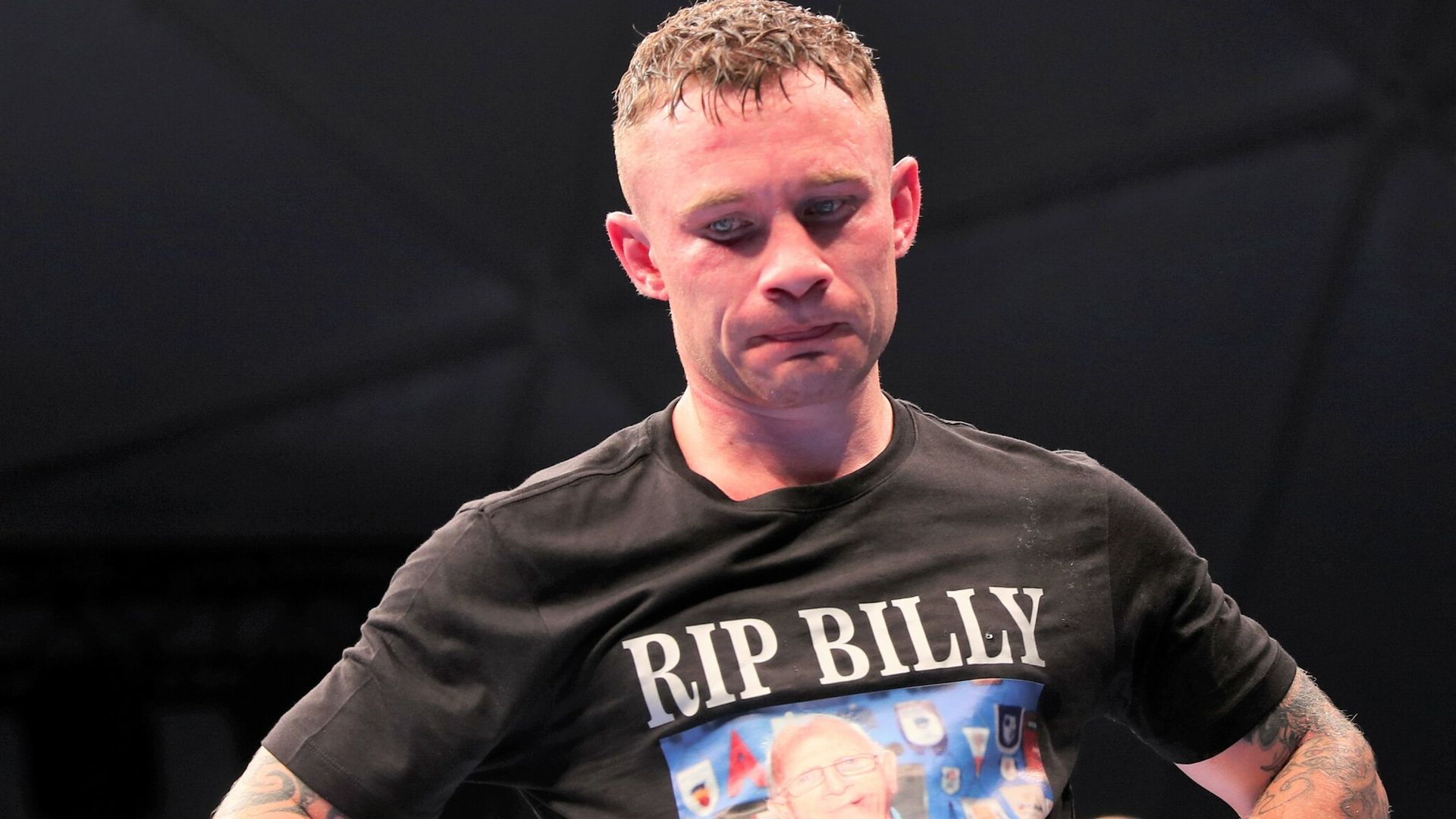 When Brit stars realised the time to retire