KARACHI: The up country and down country rail traffic to and from Karachi remained suspended for over 12 hours after a large number of sacked protesting employees of Pakistan Steel Mills blocked the rail tracks on Tuesday.

The employees blocked the main railway track from Bin Qasim suspending the rail traffic after which a large number of passengers were stranded at Cantt, City and Drigh stations. As many as 20 trains were affected but following negotiations with provincial ministers Saeed Ghani, the blockade was lifted and train services were restrored by early morning. The employees of Pakistan Steel Mills (PSM) were staging a sit-in at the railway track near Bin Qasim against the sacking of their services by the federal government since Tuesday afternoon. According to a press statement from Pakistan Railways, after negotiation with the PSM failed, they pelted stones at the railway officials. The schedule of more than 20 train services was disrupted due to the protest. Due to the blockage of track, the trains from up country couldn’t reach the port city and as a result no train could initiate its upcountry journey. Those trains which left the city on Tuesday afternoon remained stranded at Landhi and other stations.

According to the Pakistan Railways, the Karachi Express and Sir Syed Express were waiting at the stations for clearance. Whereas, Allama Iqbal, Awami Express, Bahauddin Zakariya Express, Green Line, Hazara, Karachi, Fareed Express were also delayed.

The enraged protesters were pressing the government to withdraw its decision to lay off their services. There are as many as 4,544 PSM employees, including teachers, drivers, firemen, operators, health and security staffers, managers and others who were sacked, a spokesperson from the Steel Mills said the other day.

According to Sindh Minister Saeed Ghani, he managed to convince the protesters to wrap up their protest. According to DCO railways, the train traffic to the city was restored by early morning. 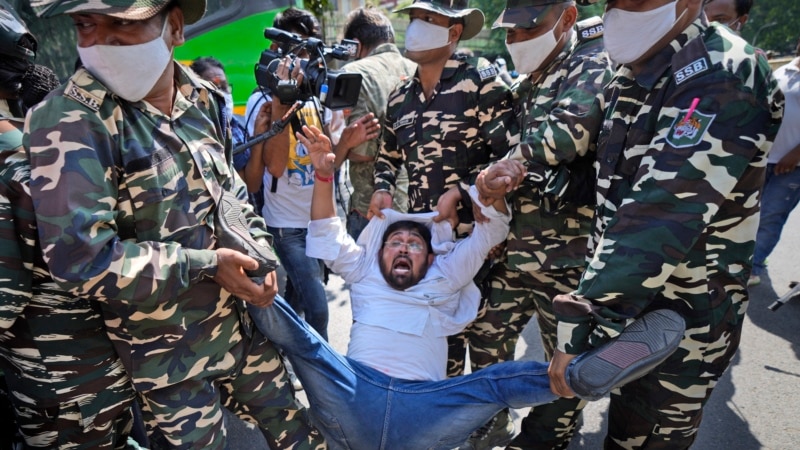 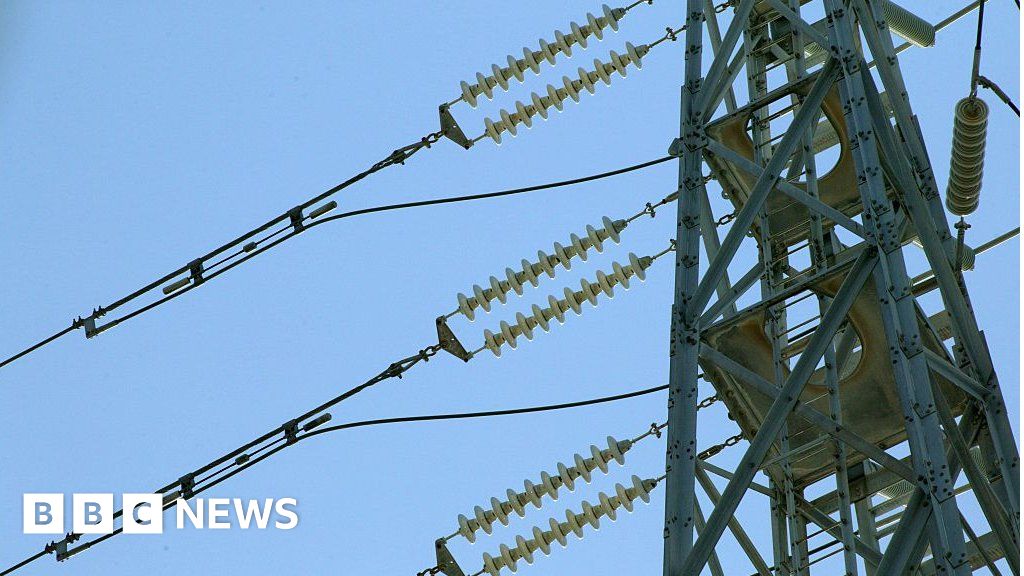