Russia’s natural gas monopoly Gazprom has increased its natural gas supply to China via the new pipeline Power of Siberia in July and August, compared to June, a senior Gazprom official said.

Russia’s supply of natural gas to China via the Power of Siberia rose to 12 million cubic meters per day in July and August, from 10 million cubic meters supplied in June, Vladislav Borodin, director general at the gas giant’s unit Gazprom Transgaz Tomsk, said in the company’s corporate magazine.

Gazprom, which started up the Power of Siberia in December 2019, looks to increase its deliveries via the pipeline to China every year, Borodin wrote in the magazine. Annual supplies to China are expected to rise from 21 billion cubic meters in 2019 to 24-25 billion cubic meters at the end of this year, the executive said.

In the second quarter of 2020, Gazprom’s supplies to China via the Power of Siberia were at prices significantly higher than European gas prices, Alexander Ivannikov, the head of Gazprom’s Financial and Economic Department, said on the Q2 conference call.

“As the volume of gas supplies under the CNPC contract grows, the Chinese market will provide a more significant contribution to Gazprom’s revenues and profits,” TASS news agency quoted Ivannikov as saying last week.

A new pipeline, Power of Siberia 2, is also in the works between Russia and China, as Moscow looks to seize a growing share of the Chinese natural gas market, which is expected to continue to grow in the coming years, albeit at a slower pace than in the past half a decade.

“Needless to say, this will considerably improve our capabilities and will further facilitate gas infrastructure expansion throughout Eastern Siberia,” Miller said. 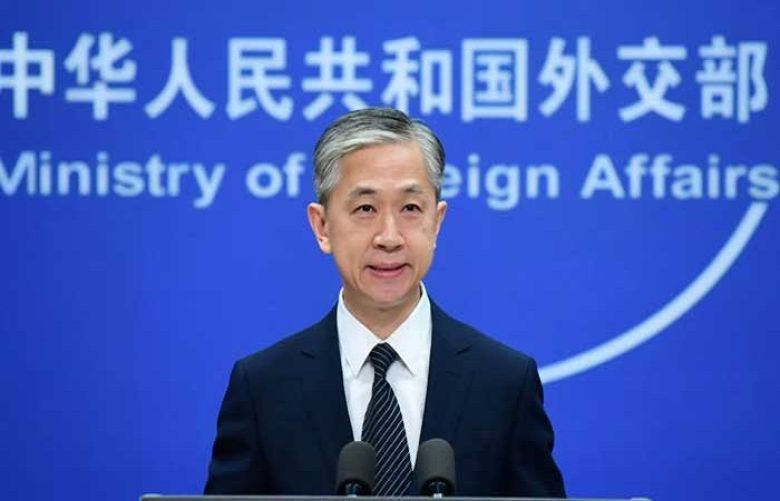 Coronavirus updates | Rise in cases in Kerala, Maharashtra cause of grave worry: PM