With most of the world still hurting as countries remain under Covid-19 lockdown, experts from Russia’s Higher School of Economics have revealed that the economic downturn in the country is already over – after just two quarters.

According to the latest edition of the education institute’s ‘Comments on the State of Business’ publication, both Russia’s GDP and investments grew in the last six months of 2020, meaning the short recession endured for only the first half of the year. The experts say that investment is the best measurement of a financial crisis, noting it declined by just 1.4% last year. In fact, in nominal terms, more money was invested in 2020 than in 2019, with the drop in real terms being due to an increase in prices for products and services.

“Investment can be called a ‘crisis barometer,’” the document says, noting that this shows the “readiness of the Russian economy to withstand crises.” However, the analysts also noted that, even with no serious third wave of the pandemic, the economy will not rebound fully before 2022.

In January, Russian Prime Minister Mikhail Mishustin revealed that the country’s authorities believe the economy will see “sustainable growth” by the end of this year. A month later, Minister of Economic Development Maxim Reshetnikov noted that the government believed GDP would reach the pre-pandemic figure sometime in the second or third quarter of 2021.

Earlier this month, economists from the same university revealed that, in 2020, during the pandemic, Russia’s GDP had dropped less (by 3.1%) than the world’s as a whole (by 3.5%). This marked the first time in the country’s history that it had weathered an economic crisis better than the global average.

“This result is particularly noteworthy against the backdrop of the strongest recession in the world economy since the mid–20th century,” the report said. “For the first time in the entire post-Soviet period, Russia experienced a milder recession than the world as a whole, despite the fact that a strong drop in oil prices was combined with the global crisis.” 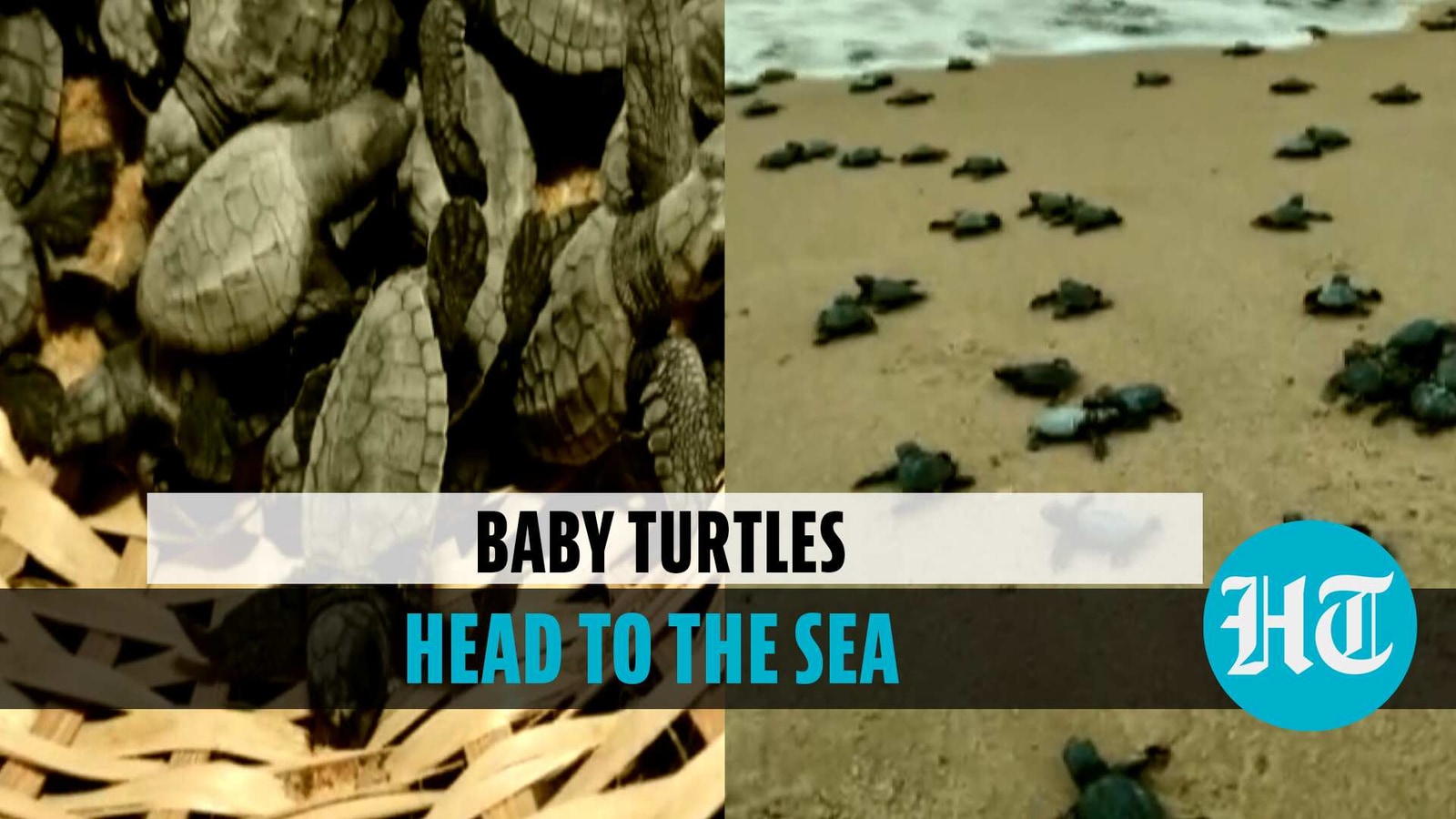 Watch: Over 350 baby turtles released into the sea in Andhra’s Visakhapatnam