The Central Bank of Russia purchased $196 million worth of foreign currency on the domestic market on Thursday amid a surge in currency sales among Russian citizens.

The Central Bank reported that Russians have started to exchange currency more often in the first half of 2021. Volumes of foreign currencies exchanged in June soared by 29% compared to last year, the Izvestia TV channel reported, with the average check amounting to $1,000.

Russians have been increasingly keen to get rid of their US dollar savings, with sales surging by 10% compared to last year, while the purchases of US currency decreased by 24% in January-June 2021. The situation with the euro was reversed, with Russians selling it 22% less than in 2020, and buying it 29% more.

The volume of currency sold on the domestic market totaled 1.685 trillion rubles ($22.27 billion) in the first six months of 2021.

Meanwhile, the Russian central bank also reported a surge in sales of currencies to non-residents. In July, they bought 61 billion rubles worth of international currencies on the Russian market, according to the data from the regulator’s survey on financial market risks.

“At the exchange trading, there was an increase in demand for foreign currency from non-residents,” the central bank stated. However, it said, “in general, there was no shortage of foreign exchange liquidity in July, the ruble strengthened against the US dollar and euro at the end of the month.” 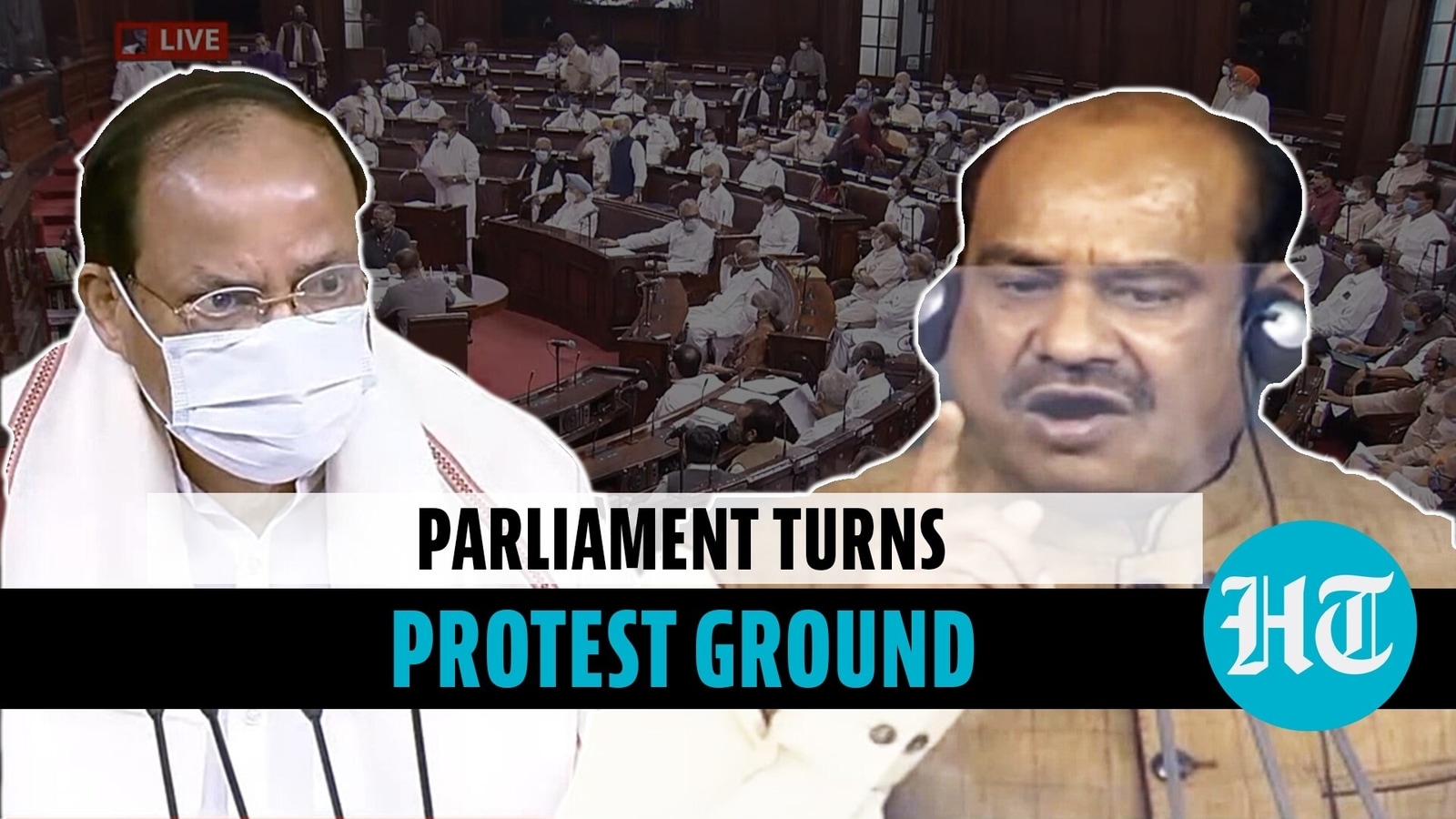