Bellator heavyweight contender Sergey Kharitonov made his professional boxing debut on Friday night in Khimki, Russia, and made a big impression after walking out with a bear before knocking out Danny Williams.

Kharitonov took on Williams, who defeated Mike Tyson by knockout back in 2004, and looked comfortably the better man against the 47-year-old Brit, who has more than 80 pro boxing bouts to his name.

But, before the action began, Kharitonov turned heads during his ring walk when he entered the arena accompanied by a live bear, complete with handlers.

He then went on to drop Williams in the first round with a big left hook to the temple as he showcased the sort of punch power that has established the 40-year-old as a dangerous heavyweight contender in Bellator’s heavyweight division.

A bear, a band, a kick boxing champion fighting his first pro fight at 40 , dancing beefeaters and saucy russian soldiers oh ye….. And Danny Williams only in Russia!! 🥊🥊 pic.twitter.com/p7X9RInKMV

After that knockdown, Kharitonov clearly grew in confidence and started to put his combinations together. He also appeared totally untroubled by Williams’ punch power as he happily stood in the pocket and let fly with strikes.

His heavy-handed shots eventually brought the inevitable result in the second round when he connected with some punishing shots that prompted Williams to stagger back and disengage. However, the Brit never stepped back forward again and the referee decided Williams shouldn’t take any more damage and waved off the contest.

You knew it would be a strange ending. But, this strange? MMA and Kickboxing champion 40yr old Sergey Kharitonov (1-0) scores the TKO-2 victory over Danny Williams (54-29) in their heavyweight bout in Khimki, Russia after having Williams down hard in the first pic.twitter.com/5rh7bj2rVc

It gave Kharitonov a TKO victory on his professional boxing debut, and potentially set him up for more fights down the line as he looks to continue his fighting career, both in the cage and in the ring. 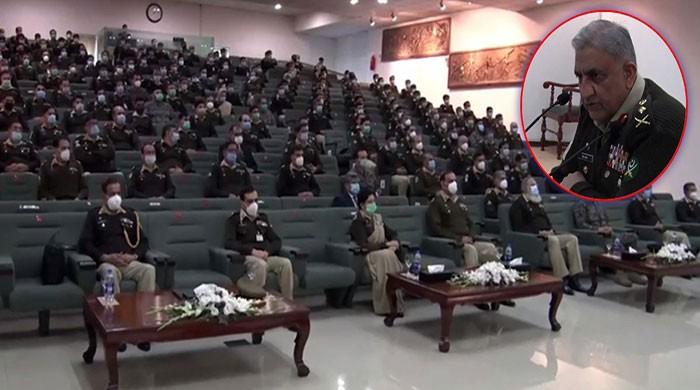