A Russian court has sentenced five men to multiple years behind bars after they were found guilty of participating in unauthorized rallies, protesting against restrictions to prevent the spread of Covid-19 in spring last year.

The convicted men, all from the region of North Ossetia on Russia’s southern border, were deemed to have “participated in mass riots.” Despite all five trying to convince the court that they were simply guilty of “hooliganism” – a lesser crime – the judge agreed with the prosecution and dealt out prison sentences, each man receiving at least four years and nine months behind bars.

In April last year, around 2,000 to 2,500 people gathered in the main square in Vladikavkaz, the capital of North Ossetia, in what they dubbed a “people’s rally.” The demonstrators were protesting against mandatory self-isolation imposed by the government last spring to halt the spread of Covid-19. The disgruntled locals demanded help for those who had lost their jobs because of the various restrictions. After a few hours, they were finally dispersed by local law enforcement. Some of the protesters responded by throwing stones, reportedly injuring 16 policemen.

This is not the first case related to the Vladikavkaz protests. On Monday, the same court, located in the southern capital of Rostov-on-Don, sentenced five other defendants to time behind bars. According to reports, the authorities are considering prosecuting eight more.

According to Moscow daily Kommersant, local authorities believe that the violent rally was organized by Vadim Cheldiev, an opera singer and well-known Covid denier. He is currently in pre-trial detention, having been accused of extremism and disseminating knowingly false information, among other charges. 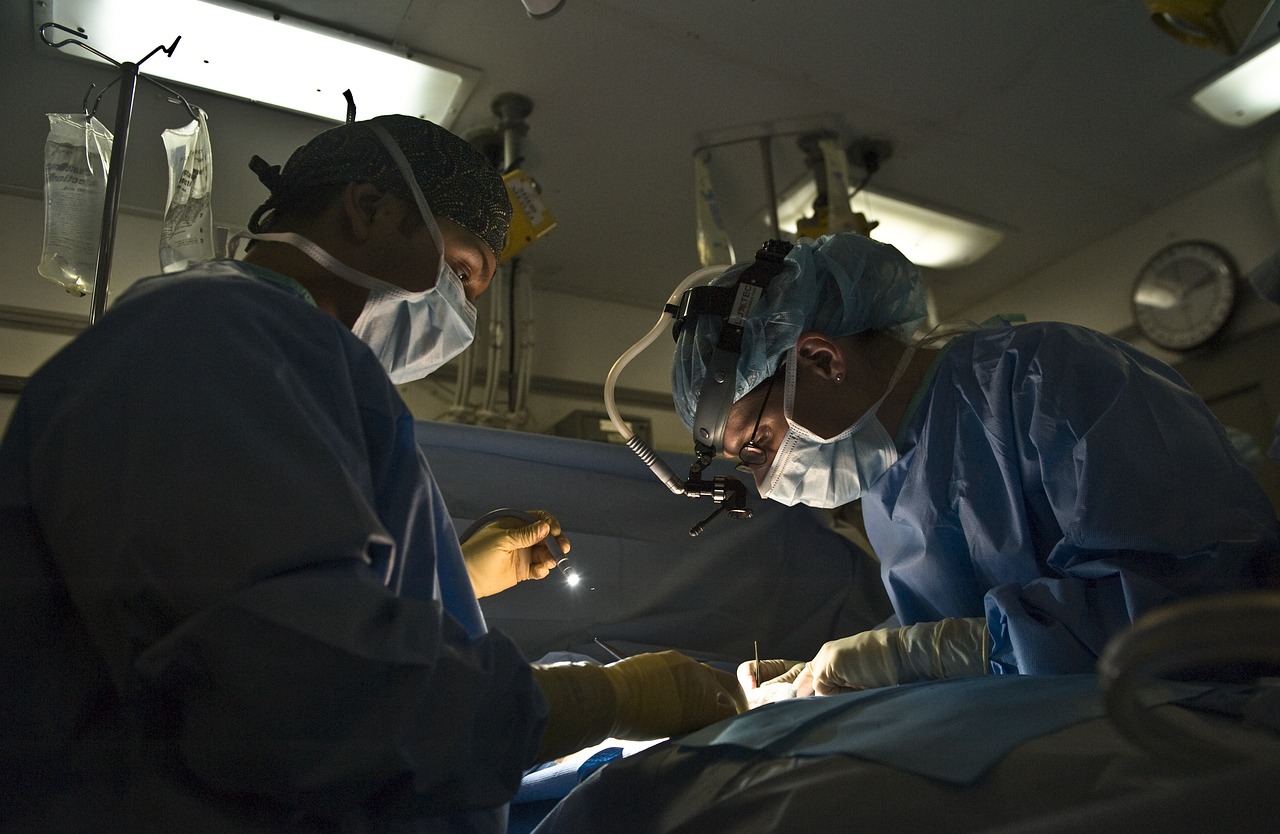 Allied parties reaffirm support to PTI ahead of Senate polls