Russia has rejected accusations that Moscow was to blame for the poisoning of opposition leader Alexey Navalny, saying it saw no grounds for sanctions to be imposed against it over the case.

The Kremlin’s denial came on Thursday, a day after German Chancellor Angela Merkel said Navalny had been poisoned with a Soviet-style Novichok nerve agent in an attempt to murder him.

Kremlin spokesman Dmitry Peskov said Moscow rejected any suggestion that Russia was responsible and warned other countries against jumping to hasty conclusions.

He said there was no reason to discuss measures against Moscow after Merkel said Germany would consult its NATO allies about how to respond to the poisoning.

The Charite hospital in Berlin, where Navalny is lying in intensive care, has reported “some improvement” in his condition, but he remains in a medically induced coma and on a ventilator.

In a statement on Wednesday, Merkel’s spokesman Steffen Seibert said testing by a special German military laboratory had shown “proof without doubt of a chemical nerve agent from the Novichok group”.

“It is a dismaying event that Alexey Navalny was the victim of an attack with a chemical nerve agent in Russia,” Seibert said.

Merkel later told a news conference: “This is disturbing information about the attempted murder through poisoning against a leading Russian opposition figure.”

German Foreign Minister Heiko Maas urged Moscow to investigate the poisoning, and said the Russian ambassador had been summoned to explain the evidence.

“This makes it all the more urgent that those responsible in Russia be identified and held accountable,” Maas told reporters. “We condemn this attack in the strongest terms.”

Novichok – a military-grade nerve agent – was used to poison former Russian spy Sergei Skripal and his daughter in the United Kingdom.

Navalny, 44, a politician and anti-corruption crusader who is one of Russian President Vladimir Putin’s fiercest critics, fell ill on a flight back to Moscow from Siberia on August 20 and was taken to a hospital in the Siberian city of Omsk after the plane made an emergency landing.

He was later transferred to Charite hospital, where doctors last week said there were indications he had been poisoned.

The Russian doctors who treated Navalny in Siberia have repeatedly contested the German hospital’s conclusion, saying they ruled out poisoning as a diagnosis and their tests for poisonous substances came back negative.

“On the other hand, the opposition is saying, ‘We knew [it was Novichok] – all the symptoms are there.'”

Novichok is a cholinesterase inhibitor, part of the class of substances that doctors at the Charite initially identified in Navalny.

Navalny’s allies said the German government’s identification of the poison used against him suggested the Russian state had been behind the attack.

“Only the state [FSB, GRU] can use Novichok. This is beyond any reasonable doubt,” Ivan Zhdanov, director of Navalny’s Anti-Corruption Foundation, said on Twitter, referring to the FSB internal security and GRU military intelligence services.

Meanwhile, Norbert Roettgen, head of Germany’s parliamentary foreign affairs committee, told Deutschlandfunk radio on Thursday that “there must be a European response” when asked whether work on the NordStream 2 pipeline from Russia to Germany should stop in the wake of Navalny’s poisoning.

“We must pursue hard politics, we must respond with the only language [Russian President Vladimir] Putin understands – that is gas sales,” said Roettgen, a member of Merkel’s ruling conservatives. 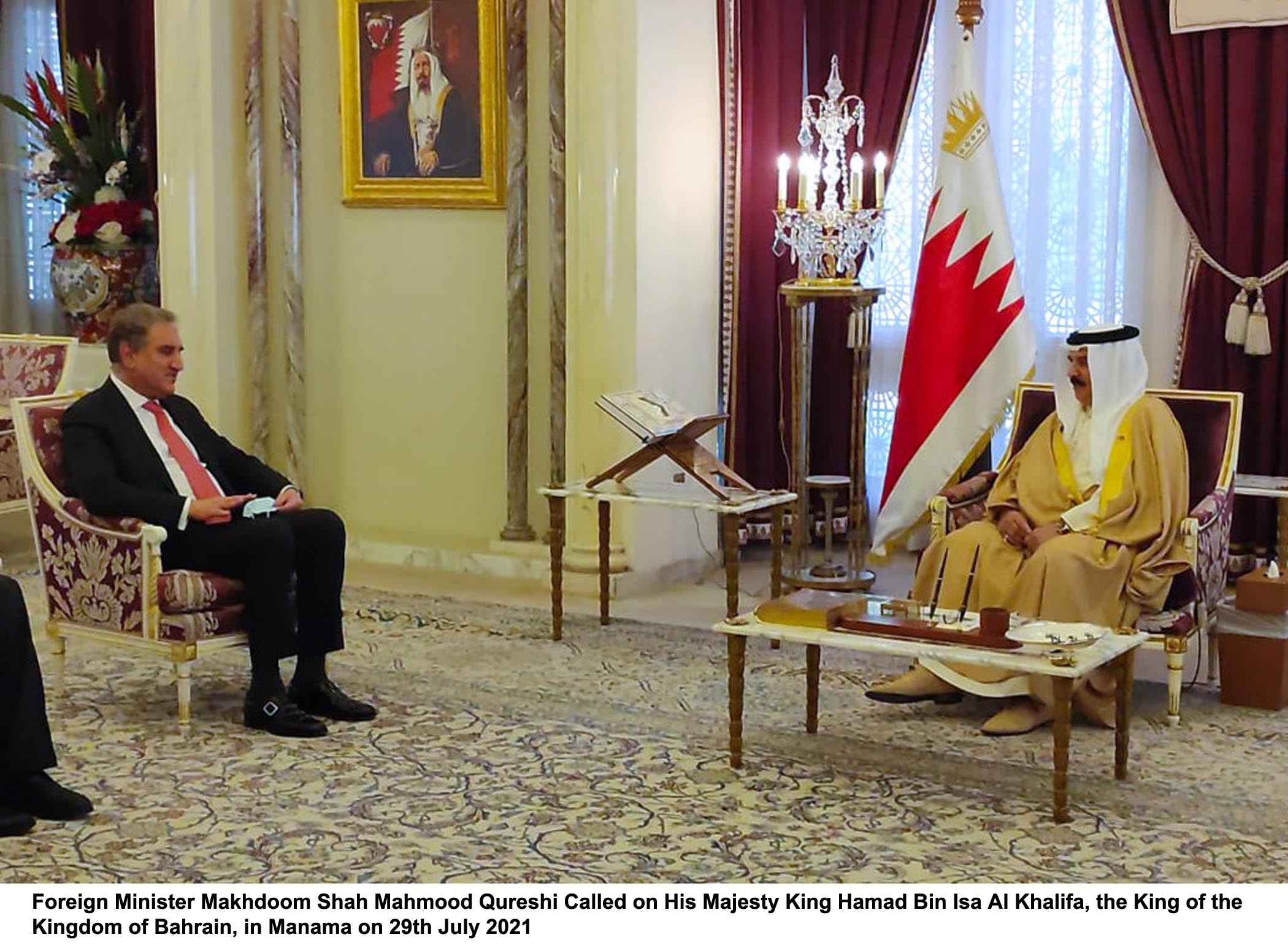 Solution to stalking must go beyond policing, say experts