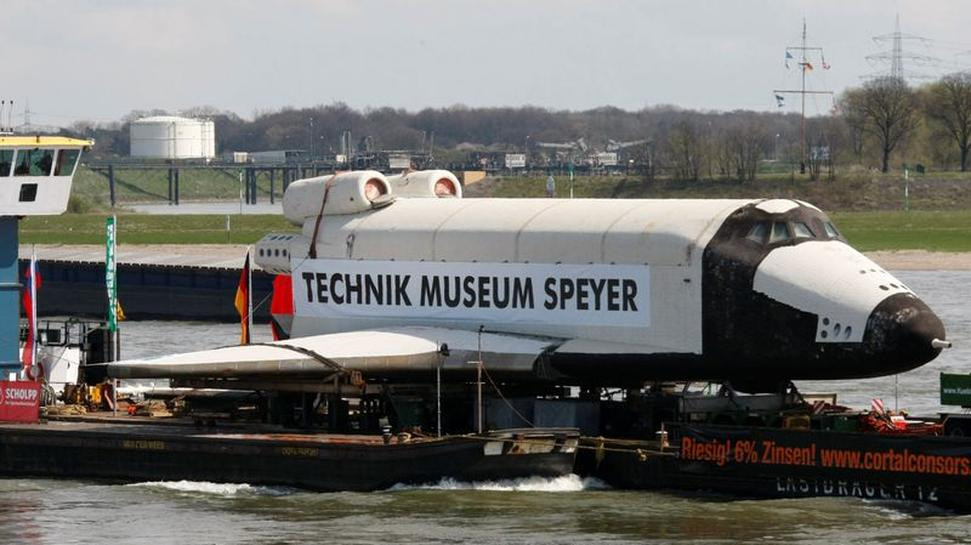 Russia is developing a reusable spaceplane, a subsidiary of the Kalashnikov conglomerate said on Wednesday, in Russia’s first such project since the late Soviet Union’s ill-fated Buran space shuttle.

A full-size model of the plane was presented at a closed pavilion during a Russian military forum last year and the project is now under development, said the general director of the Molniya research-to-production facility.

“The goal has now been set and the development of a multi-use civilian complex with an orbital plane is in full swing,” Olga Sokolova was quoted as saying in comments posted on Molniya’s website.

The Molniya facility designed the long-mothballed Buran space shuttle in the 1980s in response the launch of the US space shuttle programme during the Cold War era.

But the Buran flew only once. Though it made a successful return trip from the Baikonur cosmodrome in 1988, the programme went no further because authorities struggled to find a use for the shuttle before the Soviet Union was dismantled and funding dried up.

The end of the Soviet era was followed by years of accidents and setbacks for the national space programme, including the 2002 collapse of the roof to the cosmodrome hangar where the Buran was stored.

The head of Russia’s Roscosmos space corporation, Dmitry Rogozin, said in May last year that Moscow was considering developing a piloted spaceplane, adding that the Buran had been ahead of its time.

Criminals getting smarter in use of digital currencies to launder money 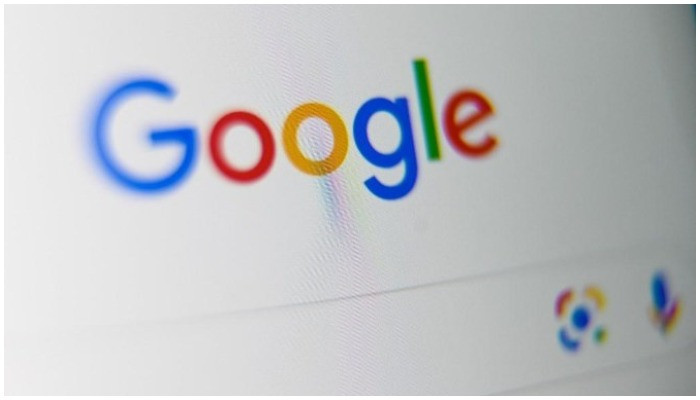 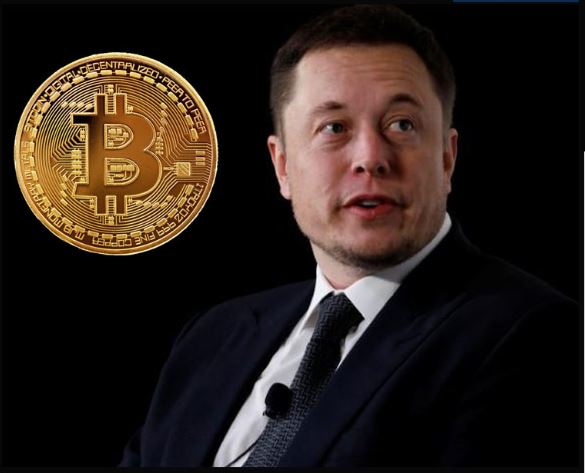