Russia’s embassy in the US has demanded clarification after an unnamed American official was cited in a report stating that US forces are providing weapons to militant units in Crimea as they launch attacks on Russian troops.

The embassy said it treated the report with “grave concern” in a social media post on Thursday, asking Washington to provide further detail as to whether American weapons were being passed to Ukrainian fighters carrying out clandestine operations in Crimea.

“Unnamed US officials speak about their country’s support of terrorist activities in third countries. In this case, they talk specifically about Russia,” the embassy said on Facebook.

If it is true… we then demand the US side to clarify whether or not Washington directly or indirectly has facilitated the SBU [Ukrainian security services] in organizing terrorist attacks against the people of Crimea.

Published at NBC News on Monday, the report in question centered on allegations that Moscow had paid “bounties” to Taliban fighters who killed American troops in Afghanistan, a claim that first surfaced in a June New York Times story. However, buried in the article’s twelfth paragraph, an anonymous official is cited saying that US intelligence had assumed a “bounty program” existed, as it believed it was “a proportional response to the US arming of Ukrainian units fighting Russian forces in Crimea.”

Though Washington has openly provided tens of millions of dollars in weapons and other military gear to Kiev in 2020 alone, the Donald Trump administration has never discussed support for military operations against Russian forces in Crimea.

The peninsula became a part of Russia in 2014 following a referendum in which 95% of Crimean voters supported the reunification, with turnout surpassing 80%. It was prompted by the ouster of Ukrainian President Viktor Yanukovich by opposition forces supported by Washington – some, such as the Azov Battalion, affiliated with hardline far-right extremists.

Known as the “Euromaidan”, the pro-EU protests in Kiev sparked unrest in Ukraine’s Russian-speaking enclaves, namely the eastern Donbass region and the Crimean Peninsula to the south, seeing heated protests against the newly installed government. Crimeans ultimately voted to reunite with Russia in a status referendum in March 2014, and while the result of the vote has been strongly contested by Washington and its European allies, western polling agencies Pew and Gallup have since confirmed that a sizable majority of residents favored reunification and believe the referendum was “free and fair.” 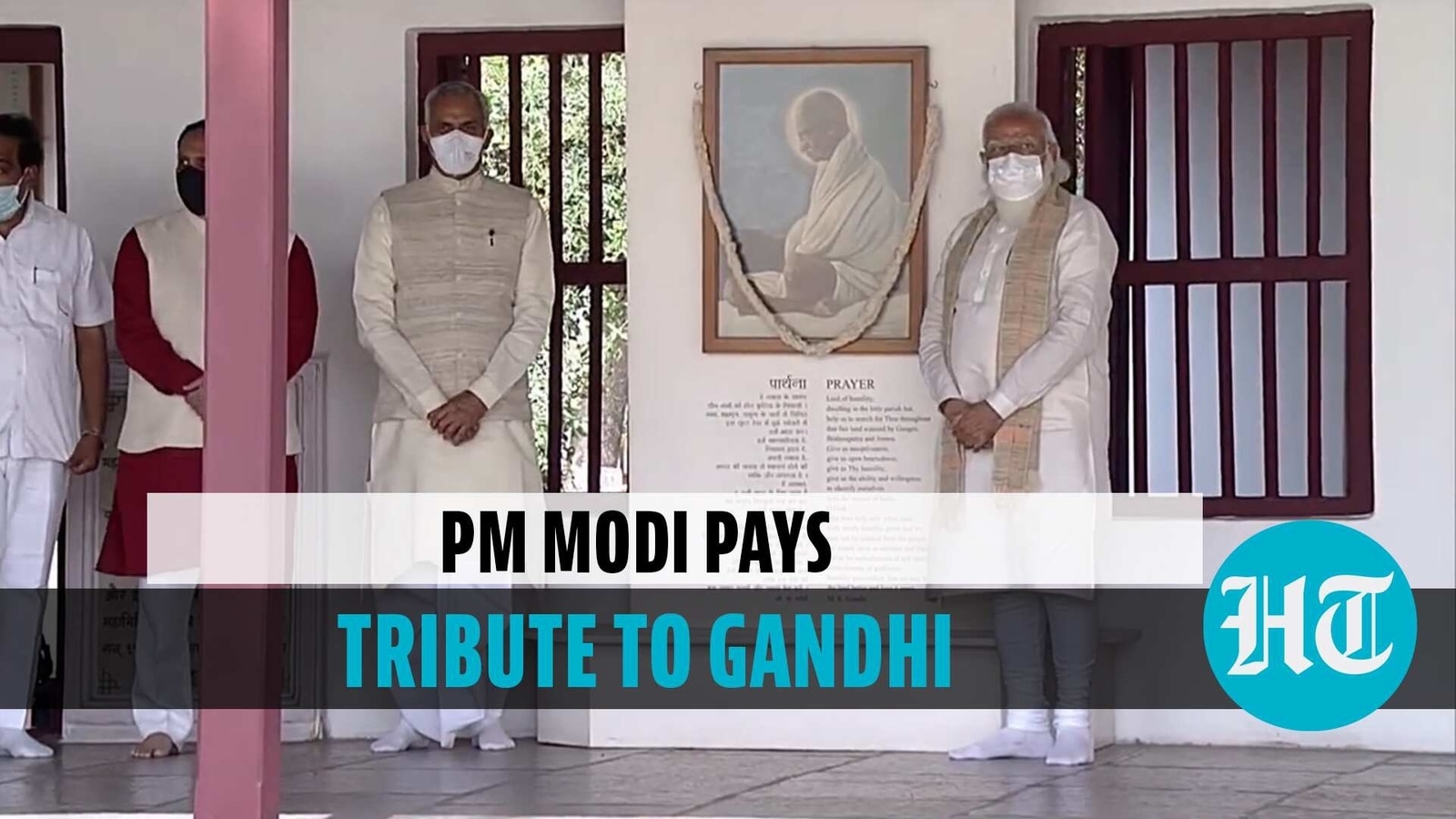