Dubai: Roads and Transport Authority (RTA) in Dubai has announced to change the company for the Dubai Metro and Tram operations and maintenance.

A French-Japanese consortium has won a contract for the operation and maintenance of the Dubai Metro as well as the operation of the Dubai Tram. The contract covers 15 years (9 base years and 6 renewable years) and amounts to approximately Dh542 million per year. The consortium consists of three companies namely Keolis, Mitsubishi Heavy Industries Engineering, and Mitsubishi Corporation.

The award of the contract follows a public tender released by the Roads and Transport Authority (RTA) in which four consortia and international firms specialised in rail operation and maintenance took part. Proposals made were analysed and the contract was awarded to the French-Japanese consortium for submitting the best technical and financial proposals.

Earlier, UK-based Serco Group was operating and maintaining the Dubai Metro and Tram. Serco was initially given 10-year contract when the Dubai Metro launched operation in 2009 and the contract was extended for another two years in September 2019.

Mattar Mohammed Al Tayer, Director-General, Chairman of the Board of Executive Directors of the Roads and Transport Authority, remotely signed the contract on behalf of RTA. Keolis Group CEO Marie-Ange Debon, Aki Heiko Nozaka, Director of Investment and Services at Mitsubishi Heavy Industries Engineering, and Toru Kimura, General Manager of Mitsubishi Corporation, signed on behalf of the consortium.

“According to the contract, the consortium shall undertake the operation and maintenance services of the Dubai Metro Red and Green lines as well as Route 2020. It will also cater to the operation of Dubai Tram, and all assets of the metro and tram networks including trains, control centres, stations and the associated infrastructure. It shall also attend to the provision of high-class passenger transport services compatible with the daily changing requirements in the number of metro and tram riders,” said Al Tayer.

“The contract also covers the operation and maintenance of the automated metro and fare systems including the selling and recharging of nol cards at the metro stations. It calls for providing senior, technical and administrative posts for Emiratis and training them on the rail work. RTA is keen on qualifying citizens and offering them exposure to international expertise in the operation and maintenance of the rail systems, which is new to the region.

“During the preparatory period, the consortium shall be in full coordination with the current operator to take over the tasks and ensure high safety levels for network users. The process entails continuous monitoring of the safety and the continued improvement of the metro and tram systems and requires coordination between the metro, tram and other means of transport. It also requires the smooth transfer of employees from the current operator to the new operator,” noted Al Tayer.

Outsourcing of Operation and Maintenance

Keolis Group CEO Marie-Ange Debon said: “We are honoured to have been selected, along with Mitsubishi Heavy Industries Engineering and Mitsubishi Corporation, by RTA to operate and maintain Dubai’s sophisticated driverless metro system and catenary-free tram system. Keolis boasts extensive experience in managing automated metro and tram networks, and as a multimodal operator working closely with 300 public transport authorities every day to guarantee safe, reliable and passenger-focused mobility solutions, we look forward to nurturing a collaborative partnership with RTA to deliver their vision of smart, sustainable and convenient public transportation for the city.”

Dubai’s metro and tram network spans about 100km (90km for the Red and Green Lines including Route 2020, and 10.6km for the Tram line). The network has 64 stations (53 for the metro and 11 for the tram) served by 129 metro trains and 11 trams. The total number of metro and tram riders is about 210 million riders per year. 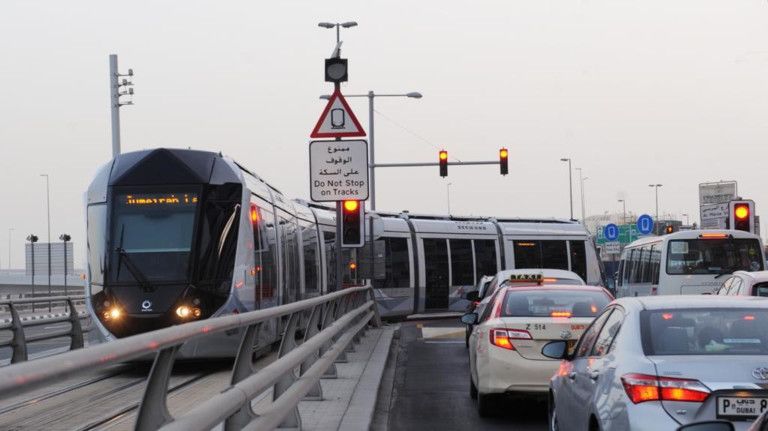 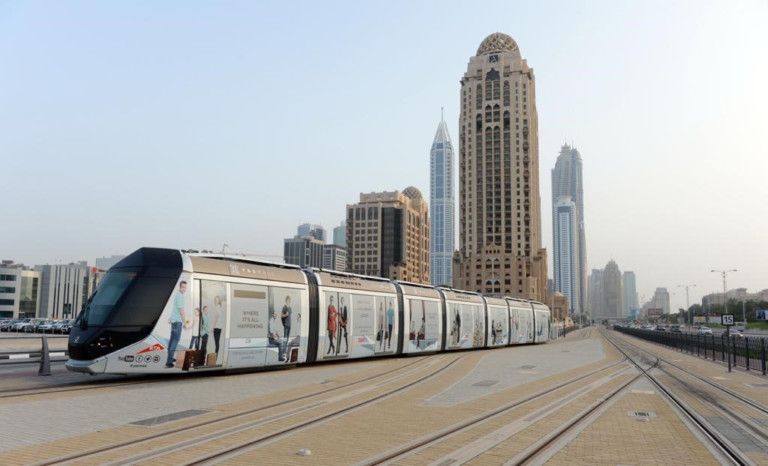 Emirates invites aspiring pilots to train at its academy 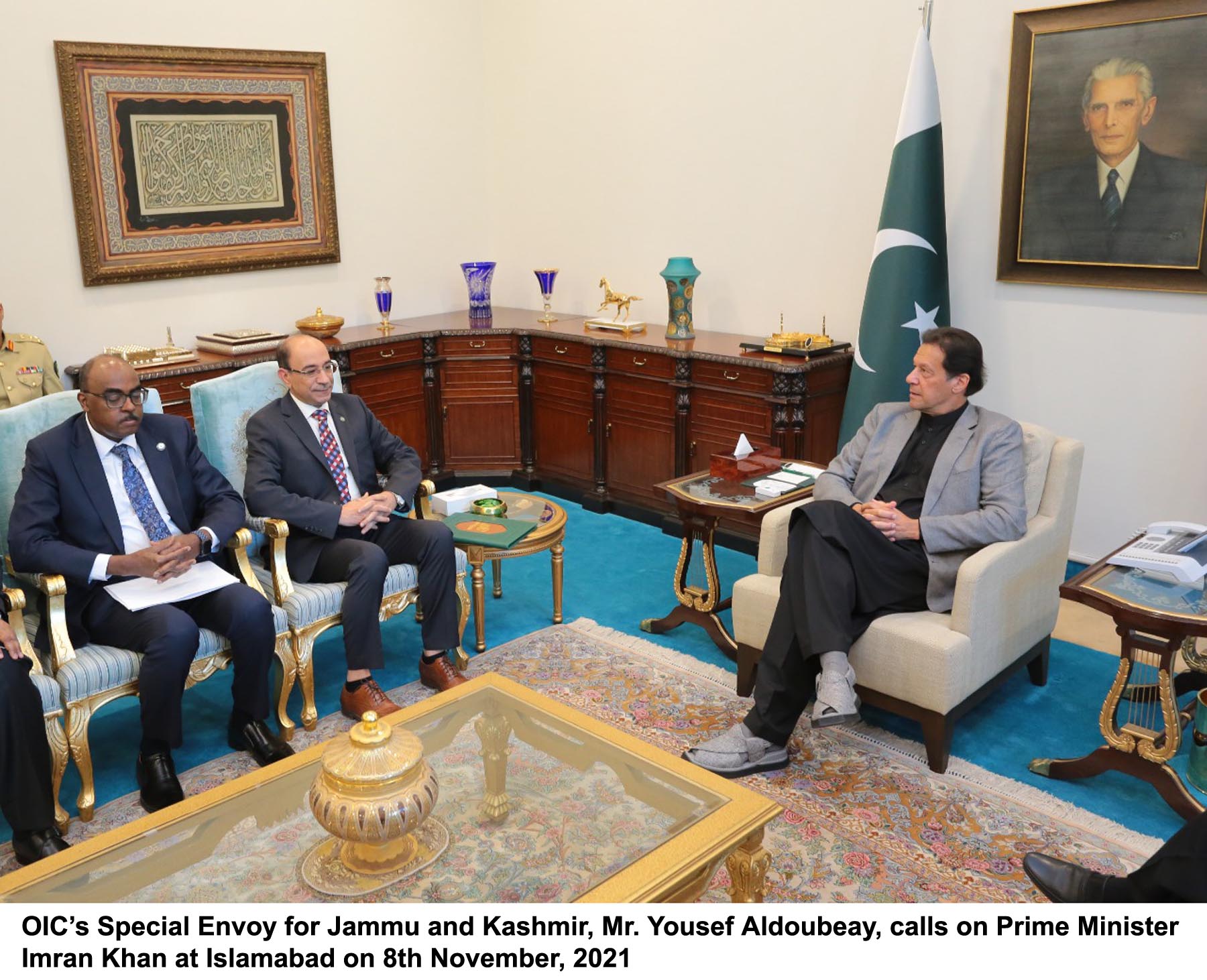