A raft of new US sanctions has predictably provoked ire in Tehran, with President Hassan Rouhani saying the “terrorist operation” hinders Iran’s anti-pandemic effort and telling compatriots to “send curses” to the White House.

The fresh round of punitive measures, announced earlier this week by the Trump administration, targets 27 individuals and entities within Iran, taking aim at the country’s defense and nuclear industries. If found, their assets in the United States will be frozen, Americans will be barred from dealing with them, while foreign governments and companies engaging in transactions with those targeted may also be exposed to US penalties.

“The Americans recently inflicted tens of billions of dollars in damage on Iran,” President Hassan Rouhani exclaimed while talking to the nation on Saturday.

The fresh round of punitive measures, which he called “unjust, inhumane and terrorist operations” and “savagery” towards Iranians, have stopped medicines and food from coming into the Islamic Republic as it continues to battle the coronavirus pandemic, he said.

Rouhani further blasted US Secretary of State Mike Pompeo, one of the bellwethers of the “maximum pressure” policy, who recently bragged about “denying Iran’s regime $70 billion in revenue.” The Iranian president minced no words, calling him “a gentleman whose Rouhani calls Pompeo ‘minister of crimes’, dubs renewed US sanctions ‘savagery’ against Iranians amid Covid-19 pandemic is the foreign minister but who is the minister of crimes.”

Reiterating previous official rhetoric, Rouhani advised Iranians: “Let us send our curses and resentments to the right address. The one who commits the crime is the White House.”

The US vowed to bring back UN sanctions on Iran under the landmark 2015 nuclear deal, which it abandoned back in 2018. Washington cited a UN Security Council resolution that endorses the pact and still lists the US as a signatory, but its attempts to secure the global organization’s support for the penalties ended in a fiasco.

Meanwhile, other signatories to the pact – including Russia and the European trio of France, Germany, and the UK – have repeatedly stressed the “snapback” is null and void as the US isn’t a party to the deal. 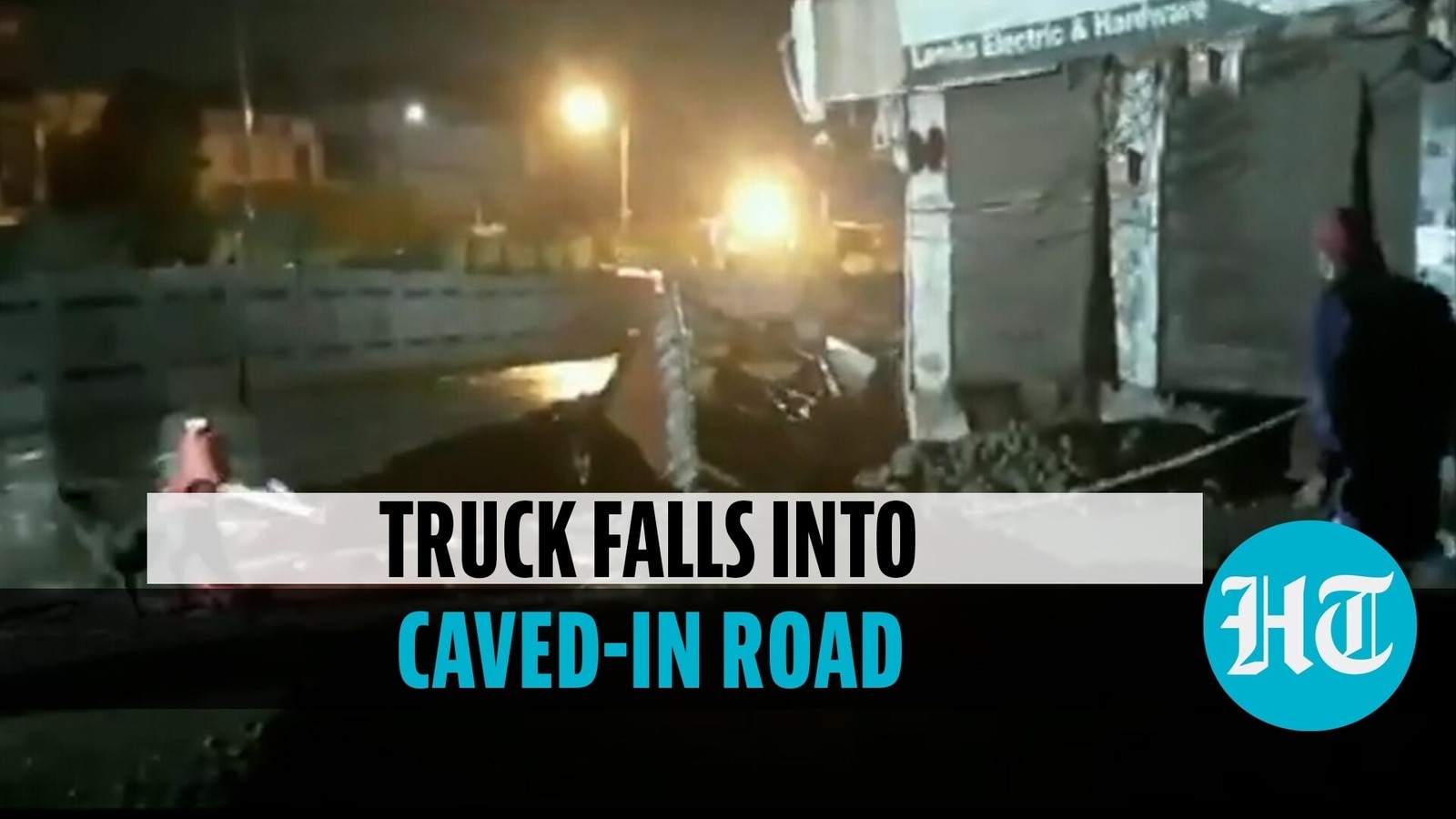 Large protests held in solidarity with Palestinians around the world