Ron Jeremy – an  adult film star –   has been charged with new counts of rape or sexual assault involving 12 women and a teenage girl.

The 67-year-old has already been charged with raping or assaulting four women between 2014 and 2019. The new counts span 16 years, from 2004 to January of this year, according to media reports.

The charges include five counts of forcible rape and six counts of sexual battery by restraint. They also include an allegation that he sexually assaulted a 15-year-old girl at a party in 2004.

The accused is one of the biggest names in  adult film  industry and has featured in over 1,700 films over four decades.

If convicted, he faces up to 250 years behind bars. He has denied wrongdoing.

Jeremy, whose real name is Ronald Jeremy Hyatt, appeared in court in June. He was accused of raping a 25-year-old woman and 30 year-old woman, and sexually assaulting two others, aged 33 and 46.

Six of the alleged assaults took place at a bar in West Hollywood where Jeremy was a regular, prosecutors said.

After the previous cases were filed, Jeremy’s lawyer denied the charges saying his client was “absolutely innocent.” 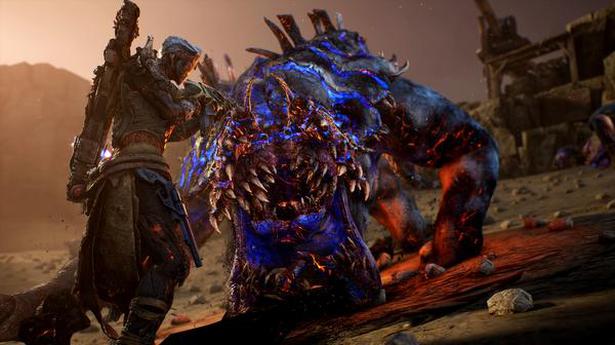 Welcome to the Balu Mahendra Library, an initiative by young film buffs in Sri Lanka