Several rockets landed Tuesday in the Afghan capital during the speech by President Ashraf Ghani marking the start of the holiday of Eid ul Adha.

As per Afghan media, the rockets, fired at around 8:00 am (0330 GMT), were heard across the heavily fortified Green Zone that houses the presidential palace and several embassies, including the US mission.

Afghan media confirmed that the rockets were fired from district Parwan of the country, which landed Baghi Ali Mardan and Chaman-e-Huzoori, both the areas are closed to the Afghan presidential palace.
Initially, no group claimed responsibility for the attack, whereas security has been beefed up in Kabul and the movement of the people has been restricted.

Rockets have been aimed at the palace several times in the past, the last being in December.

Earlier this week, the delegations from the Afghan government and the Taliban had said in a joint statement on Sunday that they will meet again and plan to expedite peace negotiations after two-days talks in Doha.

The negotiators from the rival sides had said the two sides committed to continue negotiations at a high level until a settlement is reached and they would work to provide humanitarian assistance throughout Afghanistan, Al-Jazeera reported. 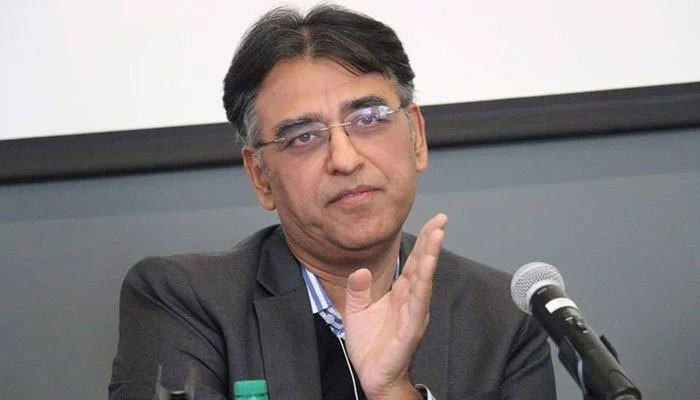