The ‘Eat Out to Help Out’ scheme, launched by UK authorities to help the hospitality industry recover amid the coronavirus pandemic, has driven inflation in Britain down to the lowest rate in years, according to official figures.

The Consumer Prices Index (CPI) in the UK has fallen to just 0.2 percent in August, down from one percent in July, the Office for National Statistics (ONS) has reported. The figures show that the inflation rate in the UK is the lowest since December 2015, when it was also 0.2 percent.

The ONS named the ‘Eat Out to Help Out’ program launched by the government this summer as the main driver behind this steep downturn. The nationwide scheme, aimed at increasing demand on catering services, offered restaurants and other eating establishments state-sponsored reimbursements for serving their customers meals at a discount.

The scheme turned out to be hugely popular, according to the British media. More than 100 million cut-price meals were claimed in August, reports said, adding that the program is likely to cost the UK Treasury more than £500 million ($644 million).

“The cost of dining out fell significantly in August thanks to the ‘Eat Out to Help Out’ scheme and VAT cut, leading to one of the largest falls in the annual inflation rate in recent years,” said ONS Deputy National Statistician Jonathan Athow.

As well as the dining subsidy program and a VAT cut in the hospitality sector from 20 percent to just five percent, falling air fares and the absence of the usual annual clothing price increases also contributed to the drop in the inflation rates.

“For the first time since records began, air fares fell in August as fewer people travelled abroad on holiday. Meanwhile. the usual clothing price rises seen at this time of year, as autumn ranges hit the shops, also failed to materialize,” Athow added. 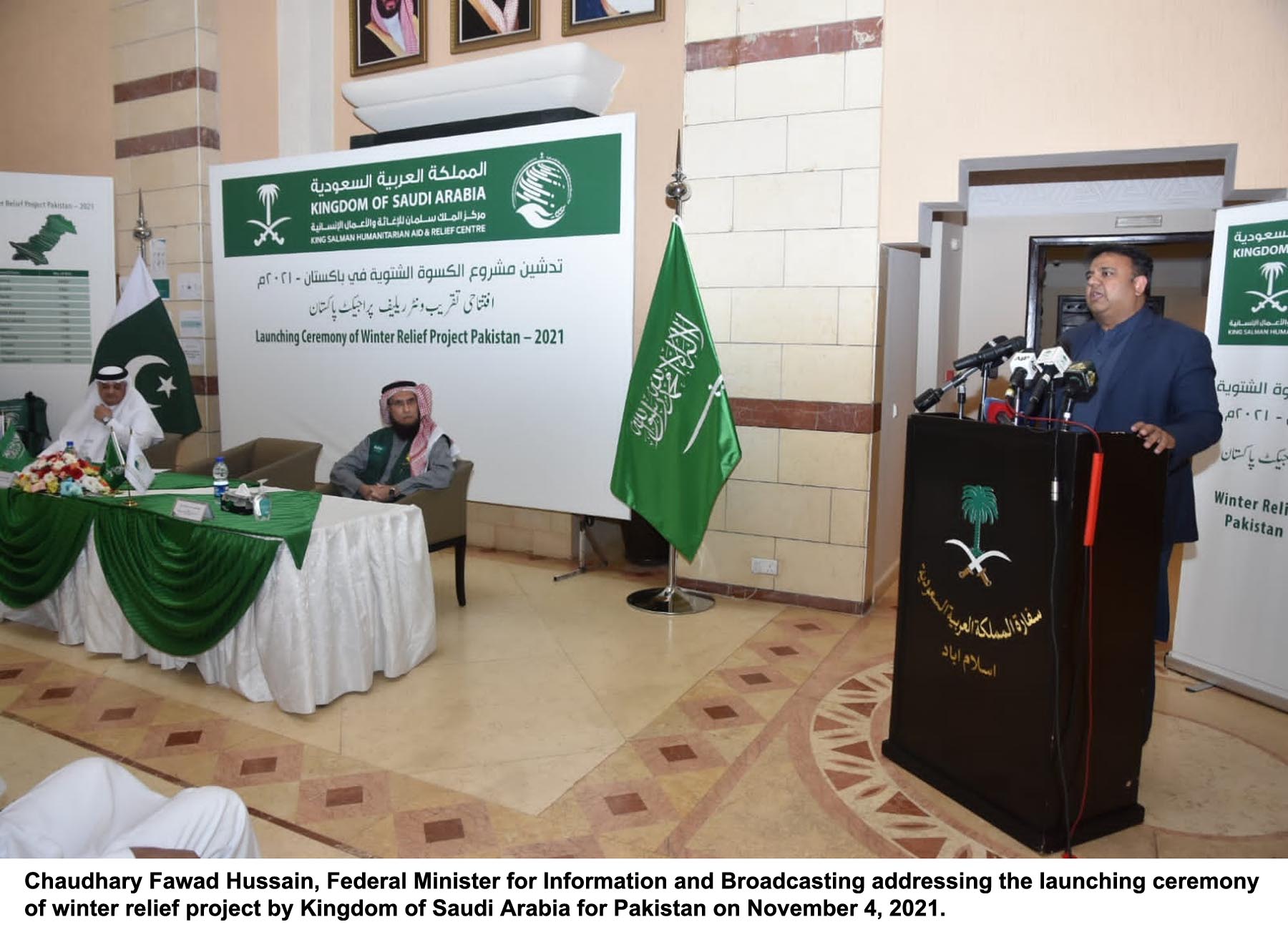