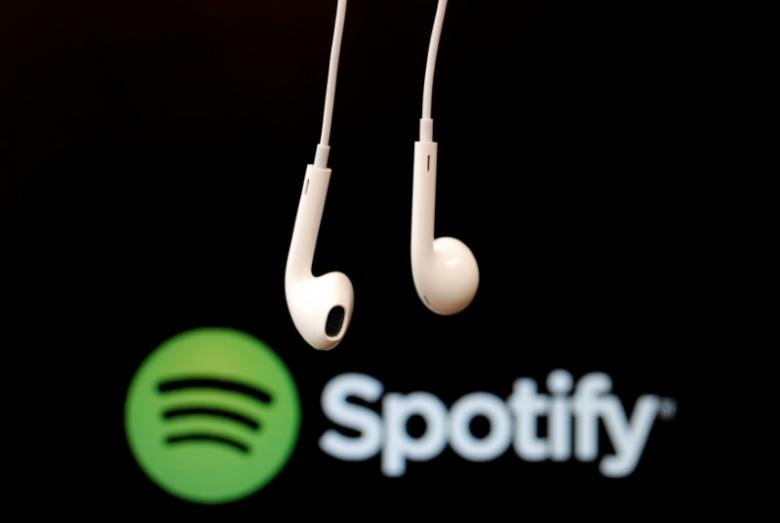 Research study by Cornell University  has discovered that a “dislike” feature added to Spotify, would help the app’s algorithm give better recommendations. The application is designed to keep its users listening and predicting what they may want to listen to next. The research questioned why a dislike feature is not added alongside the “Like” feature.

The Cornell research showed that a listener is 20% more likely to like content, when the algorithm is generated after 400,000 “Likes” and “Dislikes”, rather than based on just “Likes”. Sasha Stoikov, senior research associate at Cornell Finance Engineering Manhatten, part of Cornell Engineering’s School of Operations and Research Engineering and author to a paper about a system called “Piki”, says that “An algorithm that only has ‘likes’ may help you discover songs that you really enjoy, but it also has a greater chance of recommending songs you don’t like"

These Philips Hue lights can sync with your Spotify playlist

Piki selected music from about 5 million songs and provided users $1 for every 25 songs they rated. The application plays a song and gives the listener different amounts of time to then rate the song. Listeners can “Dislike” a song after 3 seconds, “Like” a song after 6 seconds and “Superlike” it after 12 seconds. Stoikov believed this method helped provide incentives to users to answer truthfully, providing them time to really “Like” or “Dislike” a song.

The research also revealed an algorithm flaw in Spotify, where new artists find it difficult to break through just because they don’t have enough “Likes” to be recommended to other users. This favours well-known artists because they are heard more by listeners, and will be recommended in playlists and remembered in search bars.

Piki is aiming to work with record labels so that they can predict which songs will do well, before they are released on large music platforms. While Stoikov says that their future research may focus on advancing Netflix’s algorithm, and modeling how it is based on other business and stakeholders’ objectives. 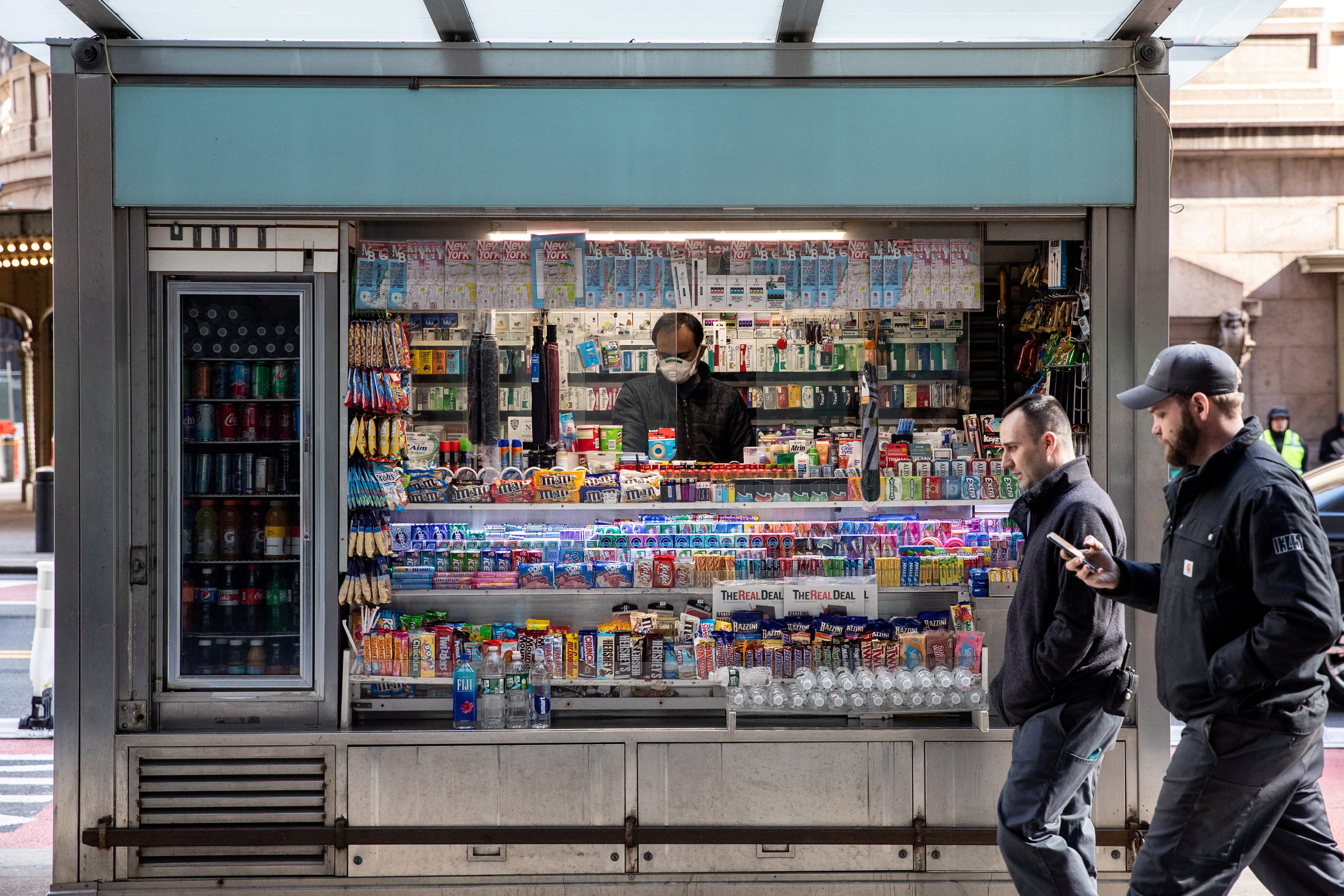 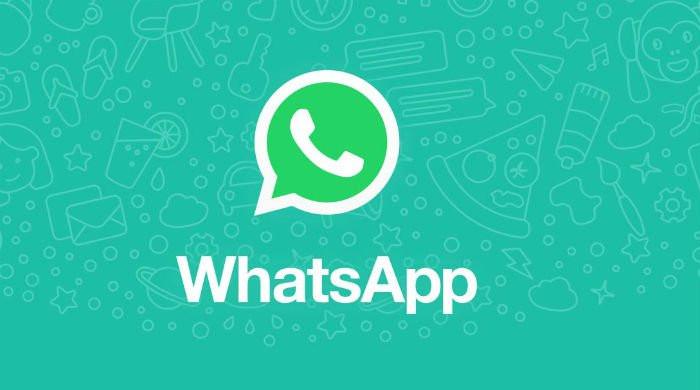 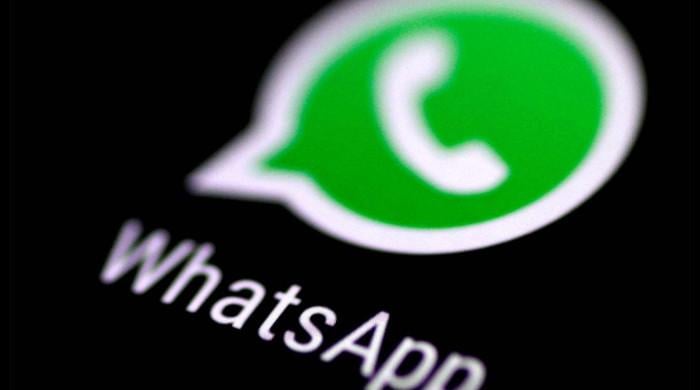