An enraged crowd “attacked” Kentucky Senator Rand Paul in the vicinity of the White House, with some hot-headed mobsters going as far as to violently push officers escorting the prominent lawmaker.

Footage of the assault quickly spread on social media on August 28, showing Senator Paul and his wife slowly making their way through a street in the US capital after the final night of the Republican National Convention.
People are seen swarming the senator, with police forming a protective ring around him.

Things started to get more contentious when an officer appears to have been shoved into Paul, nearly knocking the senator off his feet.

Paul himself commented on the incident later in the day, telling his Twitter audience that he “got attacked” by more than 100 people “one block away from the White House.” The Republican senator then thanked DC police for “for literally saving our lives from a crazed mob.”

D.C. police officers had to escort @RandPaul to the Hotel Washington as dozens of demonstrators followed and jeered him. At least one person is being treated by protest medics for what appears to be an OC spray injury. pic.twitter.com/fOrKQ2C29D

Washington DC has been turbulent this Friday, with massive protest actions taking place in several locations across the city, before and after Donald Trump’s final Republican National Convention acceptance speech.

Barriers were erected around the White House to keep protesters away, but noise and drumbeats could be heard from behind the fencing. Protesters yelled: “No justice, no peace!” and “Join us!” while holding anti-Trump and Black Lives Matter banners.

In a bizarre twist, demonstrators also posed with an imitation guillotine and a Trump effigy, with one protester heard saying “off with his head!” A while later, police moved in to push demonstrators away from some locations around the White House, sparking scuffles and altercations. 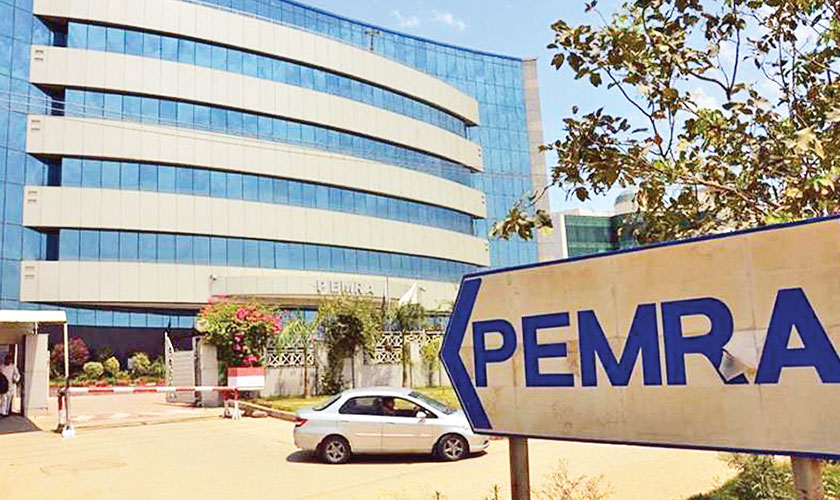