“I want to thank our overseas Pakistanis for yet another record-breaking month of remittances in Dec: $2.4 bn,” the premier wrote on his official Twitter handle.

He said that first time in Pakistani remittances have been above $2 billion for sixth consecutive months.

I want to thank our overseas Pakistanis for yet another record-breaking month of remittances in Dec: $2.4 bn. MashaAllah, 1st time in Pakistan remittances have been above $2 bn for 6 consecutive months. Total for 6 months of this fiscal year $14.2 bn – a 24.9% growth over last yr
— Imran Khan (@ImranKhanPTI) January 8, 2021

The SBP said persistent efforts by the government and central bank to bring remittances under the Pakistan Remittance Initiative (PRI) and rising use of digital channels amid limited cross-border travel were some of the important factors behind the sustained improvement in workers’ remittances.

In a statement, the SBP pointed out that orderly exchange market conditions and improvement in global economic activity lent further support to the increase in remittances.

Taurus Securities Head of Research Mustafa Mustansir said that the growth in remittances came because Pakistanis, who had lost their jobs abroad, were transferring their savings ahead of their return home amid the Covid-19 pandemic.

The situation would normalise in the second half (January-June) of current fiscal year 2020-21, meaning that the spell of layoffs would come to an end and remittances would slow down during that period, he said. “Cumulatively, workers’ remittances are estimated to grow 6.5% to $24.6 billion in FY21 (compared to $23.1 billion in FY20),” he said. 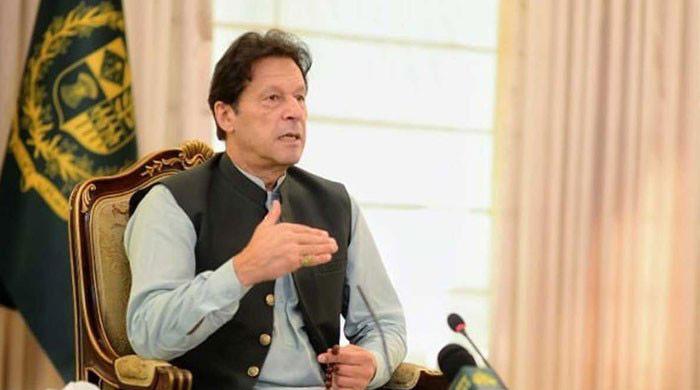 PM instructs to conduct all events organised for him in Urdu