In an interview given to the Pakistan Cricket Board (PCB) from the sidelines of the Test players training camp here at National Stadium, Yasir said he has worked hard to get rid of knee injury and achieve high fitness standards.

“I am feeling absolutely alright after getting rid of my knee injury. During the past two months, I have worked on my fitness and variations,” he shared.

Yasir praised the presence of National High-Performance Centre (NHPC)’s coaches Sqlain Mushtaq and Mushtaq Ahmed in the camp. “I always love working with Saqi Bhai and Mushi Bhai. As always, they played an important role in getting back my rhythm. We tried to work on different scenarios here in the camp alongside some variations. I am confident to make a loud comeback against West Indies,” he said.

Talking about the presence of Nauman Ali, Sajid Khan, and Zahid Mahmood in the camp as his spin counterparts, Yasir said he enjoys their company. “It is good to see competitive spinners like Nauman, Sajid, and Zahid coming up with their skills. We worked together here in the camp and I look forward to playing with them in West Indies.

Read: Support them, they are best available talent in Pakistan: Afridi 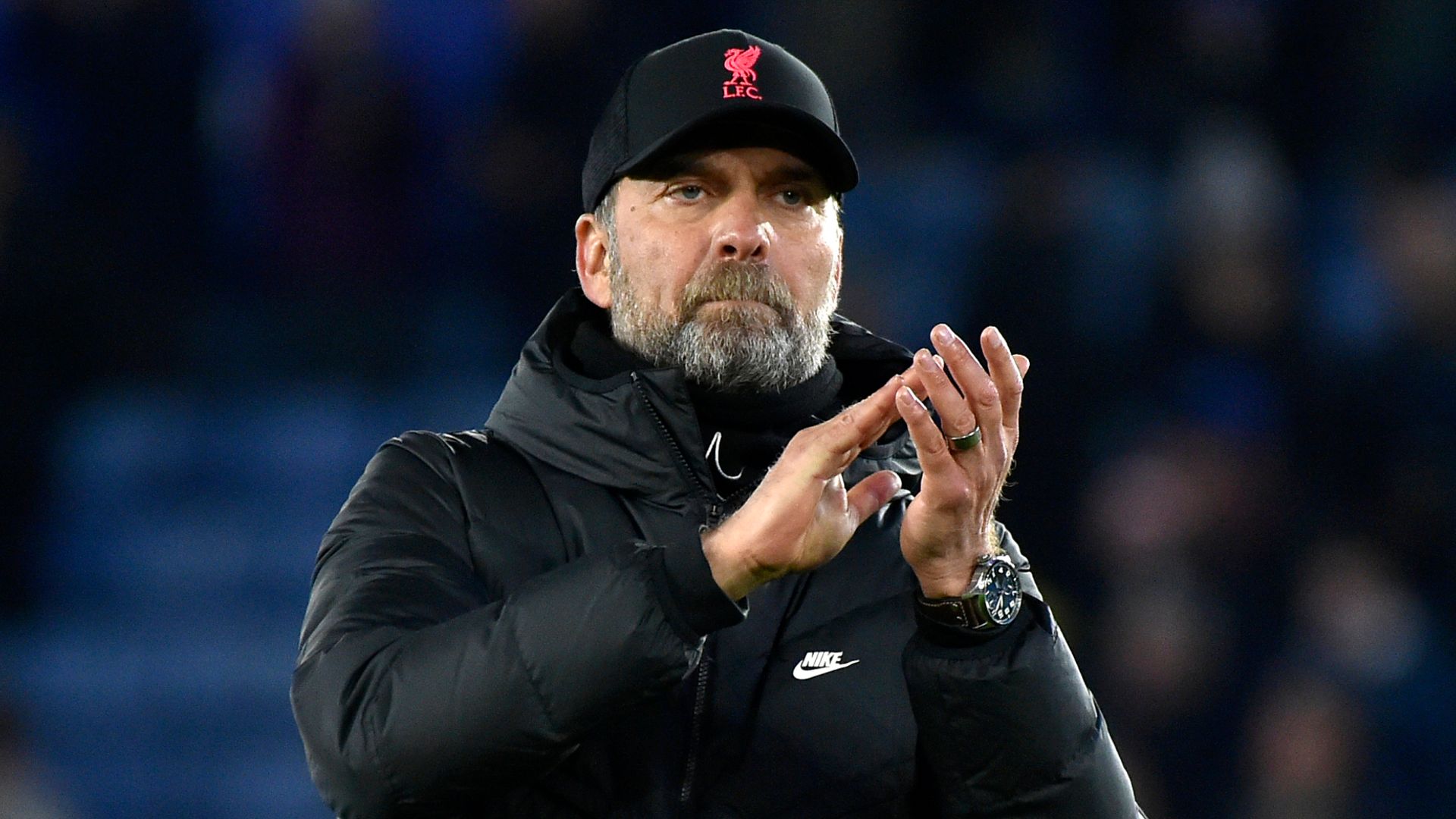 Liverpool 'hoping' Klopp back on touchline vs Shrewsbury