Abu Dhabi: A brilliant all-round display from Rashid Khan helped Afghanistan secure a series clean sweep against Ireland on Tuesday with a 36-run victory in the third one-day international at Abu Dhabi.

Rashid’s swashbuckling 48 helped Afghanistan recover from 163-7 to post 266-9 from their 50 overs, before the leg-spinner took four wickets as Ireland fell short despite a second straight hundred from Paul Stirling.

The whitewash sees Afghanistan collect 30 points in the race to qualify for the 2023 World Cup in India.

After a quick start, the Afghans became bogged down by Ireland’s spinners, with Simi Singh claiming 3-37.

Stirling’s 12th ODI ton helped Ireland stay in the chase despite losing regular wickets, but the opener was bowled by Mujeeb Ur Rahman in the 37th over.

But, after Hashmatullah Shahidi made a mess of a catch from Singh off Rashid’s bowling, Mohammad Nabi was alert to the situation to run out Singh.

Rashid bowled Craig Young with the next delivery and Naveen-ul-Haq trapped McBrine lbw as Afghanistan completed the series in style with three wickets in as many balls. 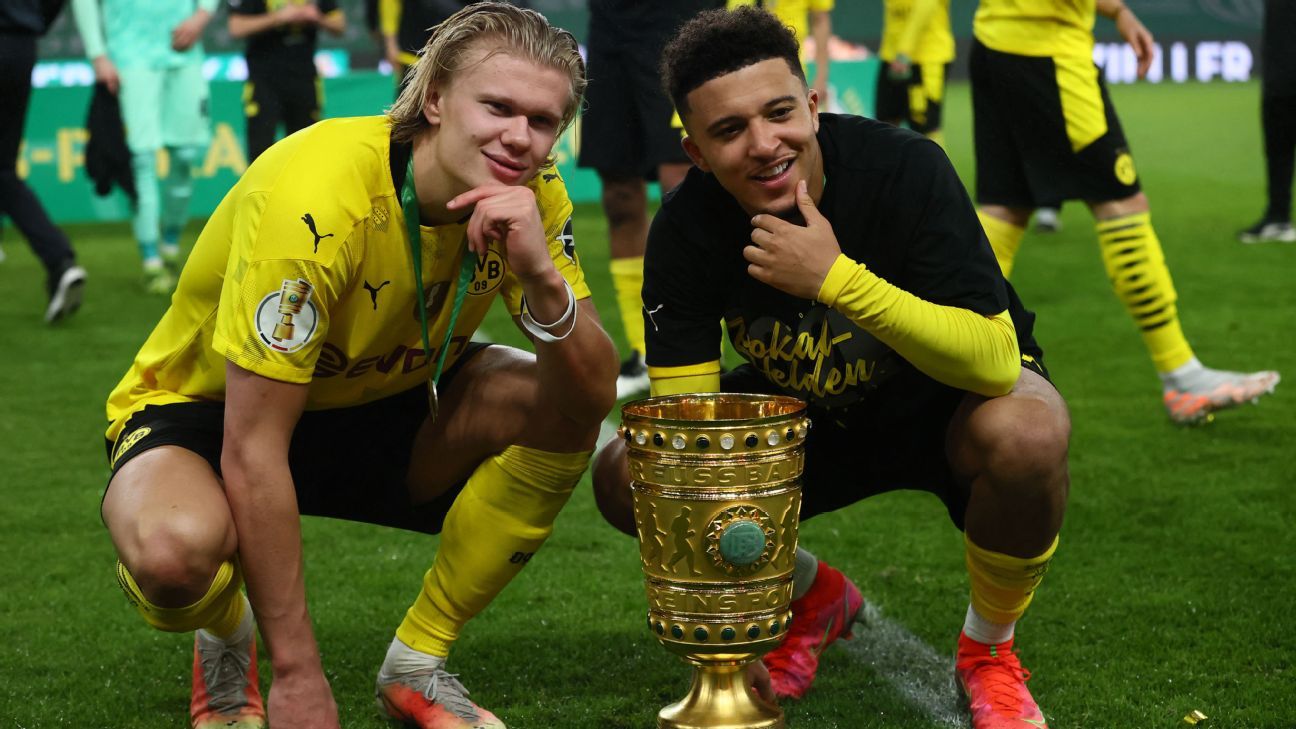 Sancho to Man United, but Haaland looks set to stay