The Gladiators have broken the tournament’s streak of teams winning the match by chasing runs — and finally got a win for themselves.

Multan Sultans were all out for 154 in the last over of the match, with Dale Steyn taking the final wicket. The Gladiators’ bowlers put up an impressive show today, with Qais Ahmad leading the way.

Ahmad got three wickets and conceded only 21 runs, while Mohammad Hasnain and Zahid Mahmood picked up two wickets each for 34 and 39, respectively.

The Sultans’ skipper Mohammad Rizwan scored 66 runs off 50 balls, including 7 fours and 2 sixes, however, he could not get his side the victory that it needed.

Earlier, the Gladiators’ batting line-up started off good with youngsters Usman Khan and Saim Ayub, however, after the 13th over, their wickets started tumbling.

Usman Khan played an impressive knock, scoring 81 runs off 50 balls, including 10 fours and 3 sixes, that helped the struggling Gladiators put up a defendable score on the board.

The Gladiators have the upper hand as, now, they have won four games against Sultans, while the Sultans have defeated them two times. 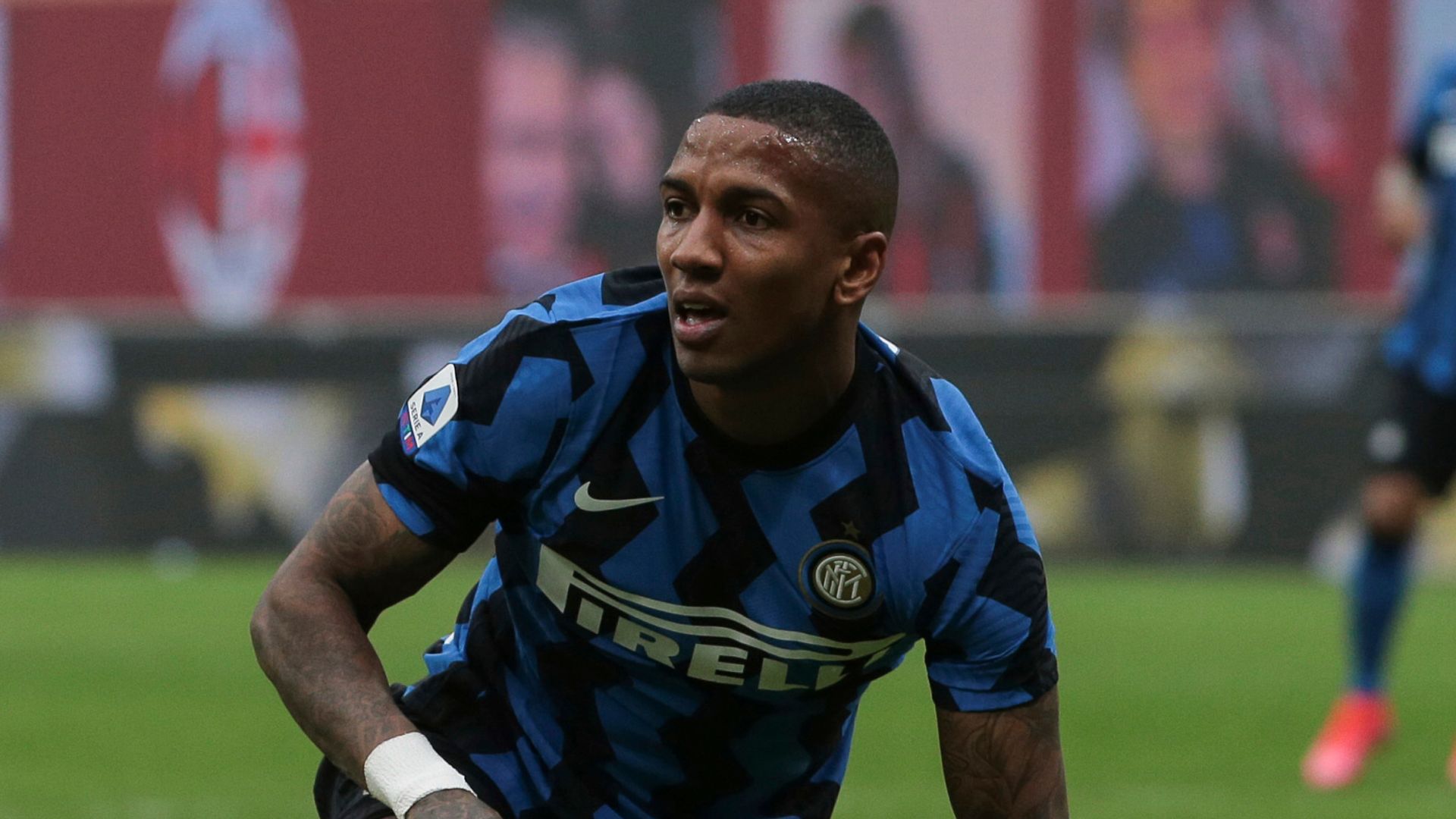