According to the details, Punjab Government has decided to honor Haider in a grand ceremony which will also be attended by Punjab’s Chief Minister Usman Buzdar. Khan said that CM Punjab will give the prize money to Haider by himself.

“Haider has made all of us really proud. We will honor him in a huge ceremony and CM will give him the cash prize,” the Sports Minister said in a statement.

It must be noted here that Haider has become the first Pakistani to win a gold medal in the Paralympic Games. In the Men’s Discus Throw competition of Paralympic Games 2020, Haider threw a 55.26 meters throw in his fifth attempt out of the total six which is also his personal best.

The silver medal was bagged by Ukraine’s Zhabnyak with a 52.43 meters throw, while Brazilian Teixeira de Souza won bronze with a 51.86 throw. 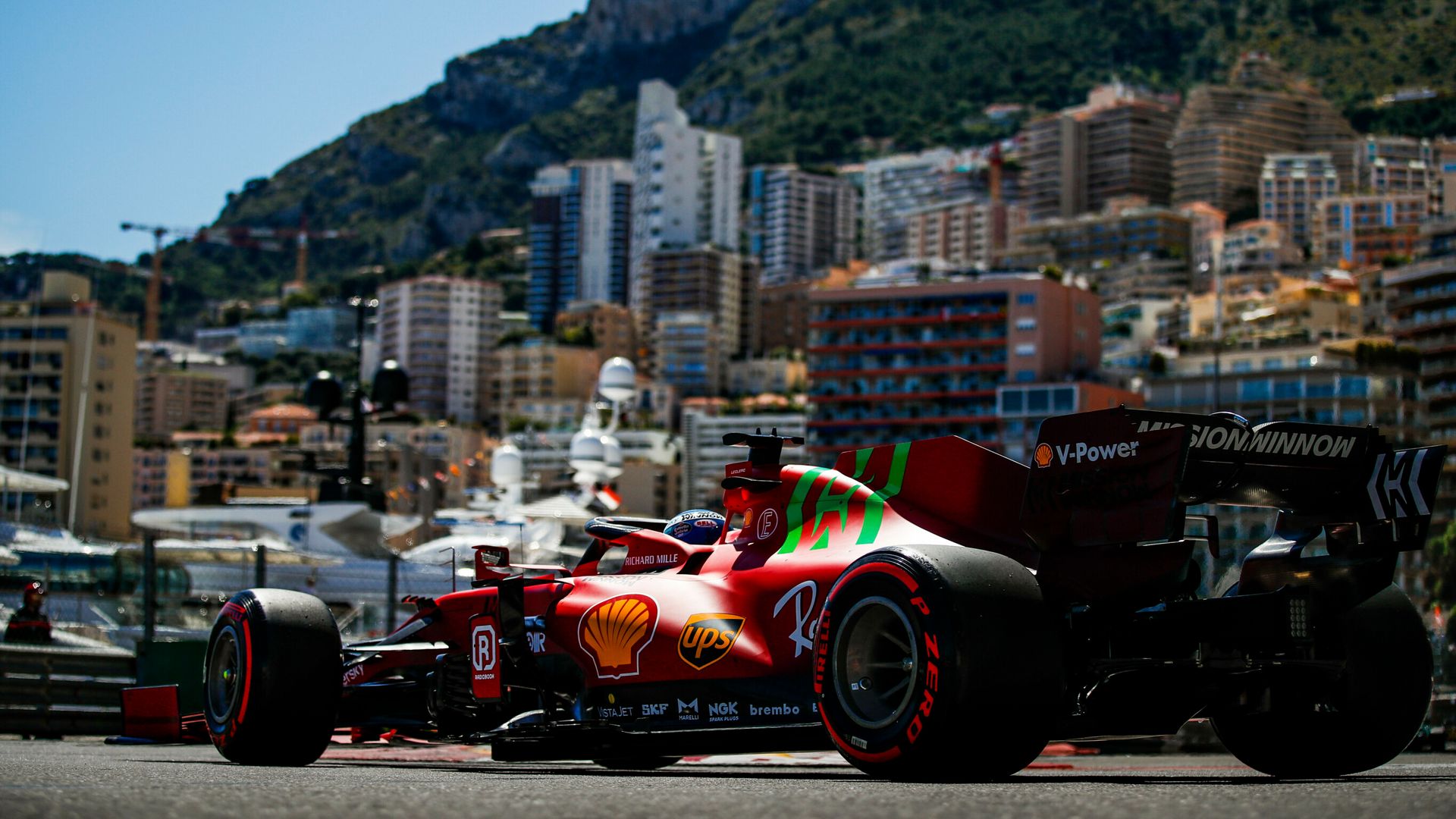