Presiding over a meeting in Islamabad today, PM Imran said that they were working to strengthen relationship between the people and the government.

“Main objective of reforms is to create easiness in the system and ensure provision of justice to them in all spheres,” he added. The prime minister directed to pay full attention on the solution of the problems of the common men and system of punishment and retribution should be introduced.

Special Assistant for Overseas Pakistanis Syed Zulfiqar Abbas Bukhari briefed the meeting on the steps being taken to increase the Pakistani workforce and remittances abroad.

Regarding the increase in the Pakistani workforce abroad, the Prime Minister was informed that a three-year strategy and action plan has been formulated which sets out the responsibilities of all the concerned agencies along with the timelines.

Expressing satisfaction over these steps, the Prime Minister directed to ensure implementation of timelines for achieving the targets and to keep them informed in this regard.

The meeting was also briefed on the progress made in amending the civil procedure code at the provincial level and especially in amending the inheritance laws to facilitate the process of giving women their legal right to property.

Spike in cases forces Sindh to bring back COVID-19 restrictions 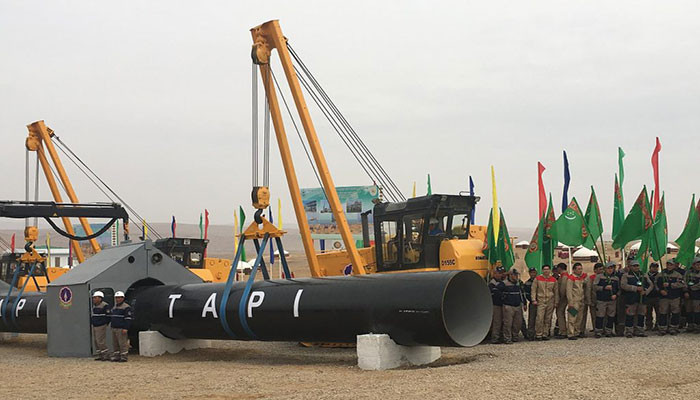