Members of the right-wing group Proud Boys were met with angry counter demos at a march in Michigan, with the clashes between the two sides growing so heated that riot police stepped in to clear the area.

Videos from the event show a large group of Proud Boys marching in Kalamazoo on Saturday, most holding American flags and being confronted by counter-protesters who tried to break up the march. As the two groups start mixing, several fistfights and pushing matches can be seen breaking out.

The Proud Boys marchers were chanting “four more years” in support of President Trump right before things turned violent. The group has been designated a hate group by The Southern Poverty Law Center.

The Proud Boys had announced their intention to march, prompting counter-demonstrators to gather in the area waiting to meet them.

As the clashes and fights continued, pepper spray was eventually deployed, according to local reports. Some people tried to calm the situation and talk protesters on both sides out of violence, but with little success.

Police in riot gear eventually cleared the area after giving a five minute warning to everyone present.

Police in riot gear have given a five-minute warning to clear the area until they start arresting people near East Water and Edwards streets. The Proud Boys have largely cleared out, overwhelmed by counter-protesters. @WOODTVpic.twitter.com/EVN8K0diHY

Several arrests were reportedly made by police, including MLive reporter Samuel J Robinson, whose detainment was caught on camera.

The Proud Boys left after police took control of the area. A group of counter-protesters remained, however, to protest the police being too late and not intervening sooner.

Most of the activity has moved back to the original spot where confrontation between the Proud Boys and counter-protesters began—Water and Edwards streets. I have personally seen one arrest; the man was loaded into a van closer to Rose and Michigan. @WOODTVpic.twitter.com/IyZwqYokwr 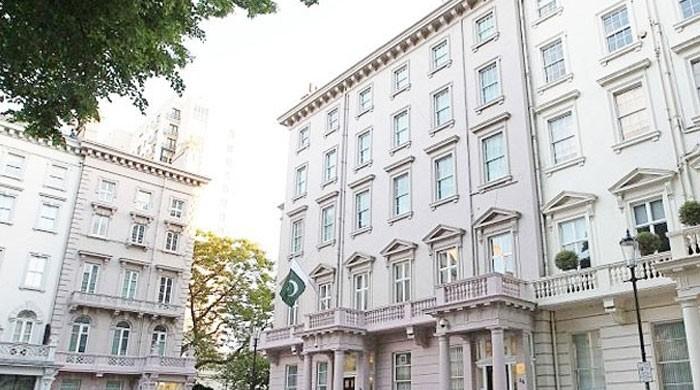