Prosecutors have moved to alter bond conditions for Kyle Rittenhouse – the teen charged with killing two people at a protest in Wisconsin last year – saying he drank beer and cavorted with the right-wing Proud Boys group at a bar.

A motion by the Kenosha County District Attorney’s Office filed on Wednesday requests that Rittenhouse be ordered to stay away from bars and supposed “white supremacist” and militia groups as part of his bond deal. The move comes one week after he was spotted at a local tavern with his mother and a group of friends alleged to be members of the Proud Boys, where he was seen flashing the much-maligned ‘OK’ hand signal as he posed for photos.

“In these photographs, the defendant and other adult males flashed the ‘OK’ sign, which has been co-opted as a sign of ‘white power’ by known white supremacist groups,” the DA’s office said, noting that Rittenhouse drank a total of three beers in the 90 minutes he was at the tavern.

Soon after arriving to the bar, Rittenhouse – wearing a t-shirt reading “Free as f**k” – was “loudly serenaded by 5 of the adult males in his group with the song ‘Proud of Your Boy,’” the motion goes on, referring to the Proud Boys as a “violent white supremacist group” and to the song as their “anthem.”

The defendant then remained with these ‘Proud Boys’ for the entire time he was in the bar.

While the minimum drinking age in Wisconsin is 21, those under the limit can legally consume alcohol in bars so long as they are with a parent.

Local police said they received a report last week that Rittenhouse was at the bar, Pudgy’s Pub, from a caller concerned that the 18-year-old was violating the terms of his bond agreement. Law enforcement later determined that was not the case, however, noting that they made confirmation with the DA’s office, which filed its motion to alter Rittenhouse’s bond deal several days later.

While the motion also goes on to say that Rittenhouse’s continued association “with members of a group that prides itself on violence… raises the significant possibility of future harm” and could even “intimidate potential witnesses,” the teen’s lawyer has filed a response vehemently denying any links to such groups.

Attorney Mark Richards argued that while “Mr. Rittenhouse does not object to a bond condition prohibiting the possession or consumption of alcohol,” he insisted his client “is not currently and has not ever been a member of any of the organizations the State lists in its motion.”

Nonetheless, as Mr. Rittenhouse has no membership, affiliation, or affinity for any of the identified groups, the defense has no objection to a bond modification…

– Rittenhouse OK with no alcohol

– Claims motion is an attempt to interject race into what they say is a self defense case pic.twitter.com/axUxuaZ9Qw

Currently out of custody on a $2 million bond, Rittenhouse pleaded not guilty to charges including first-degree intentional homicide last week, maintaining he was defending himself when he shot three people – two of them fatally – amid protests and rioting in Kenosha last summer. The incident was captured on film in a variety of livestreams, appearing to show Rittenhouse being chased in the moments before shooting erupted, sparking heated public debate about whether he fired in self-defense.

Richards, citing the DA’s motion, also blasted prosecutors for what he called a “not-so-thinly veiled attempt to interject the issue of race into a case that is about a person’s right to self-defense.”

Though the Proud Boys are an avowedly right-wing group that vocally supports President Donald Trump, the group’s leader Enrique Tarrio – who identifies as “Afro-Cuban” – has repeatedly denied any connection to “white supremacy.” 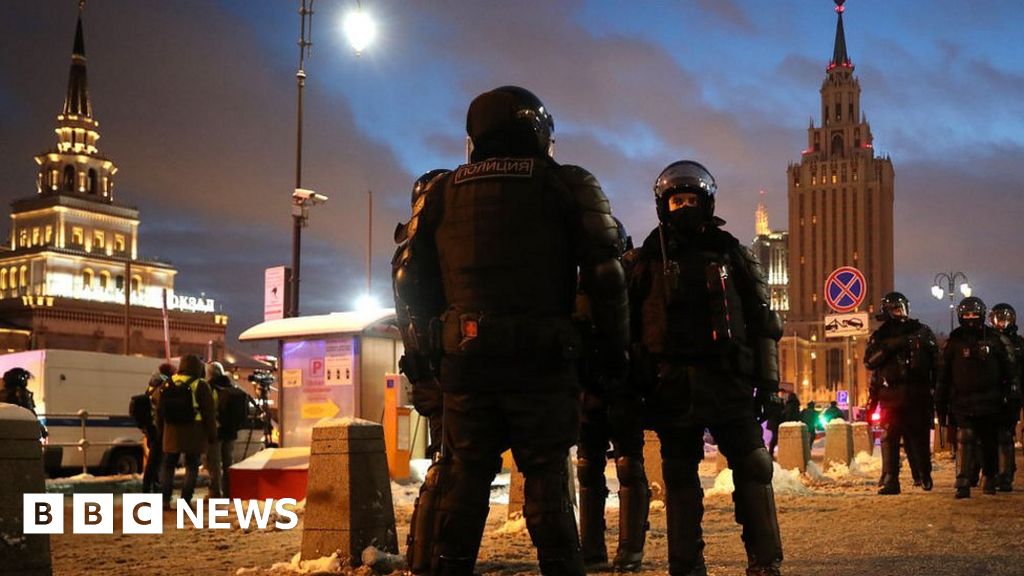