An annual survey conducted by the philanthropic organization Clean Air Fund has highlighted how more funding is being provided to fossil fuel projects, and those that prolong their use, than to clean-air development initiatives.

The State of Global Air Quality Funding 2021 report has warned how, despite air pollution causing millions of deaths each year, the “issue is all too often overlooked and ignored,” with the mission to tackle air pollution “underfunded,” as spending on clean-air initiatives remains just “a drop in the ocean.”

Having examined funding provided to energy projects, the fund found that 2019 and 2020 development spending saw those involving fossil fuels receive 21% more aid than those working to improve air quality. During that time, less than one percent of development spending and 0.1% of philanthropic financing was directed to clean-air projects, according to Clean Air Fund.

“This report from the Clean Air Fund on the State of Global Air Quality Funding is a timely reminder that much more can be done to tackle dangerous air pollution.,” the fund’s Executive Director Inger Andersen said in a press release.

Ending the financing of fossil-fuel development and instead prioritizing investment in growing clean, carbon-free economies will bring immediate benefits.

To help alleviate the gap between funding for fossil-fuel projects and clean-air initiatives, the fund called on international bodies to make air pollution an explicit priority, boosting spending on areas that work to reduce dirty air and boost health, climate and economic factors.

Both the United Nations and the WHO have argued that air pollution is one of the most lethal environmental problems facing the globe, as fossil-fuel emissions are directly behind two thirds of air pollution.

Air pollution globally has been linked to the premature deaths of 4.2 million people each year and, on average, shaves three years off people’s life expectancy, according to the World Health Organization (WHO). While the international body claims air pollution is a global problem, it has warned that low and middle income nations, mainly those in South-East Asia and Western Pacific regions, are particularly at risk. 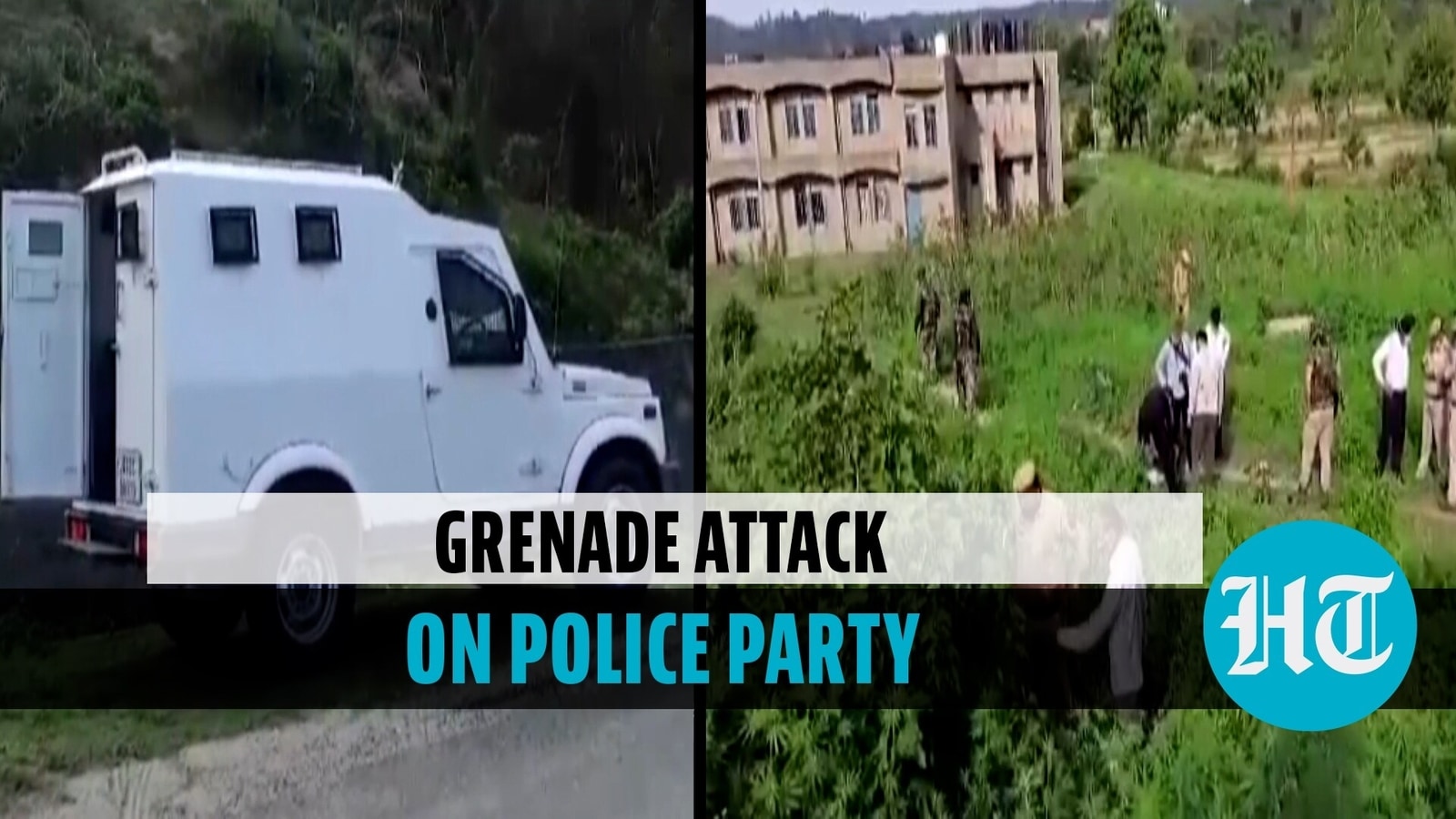 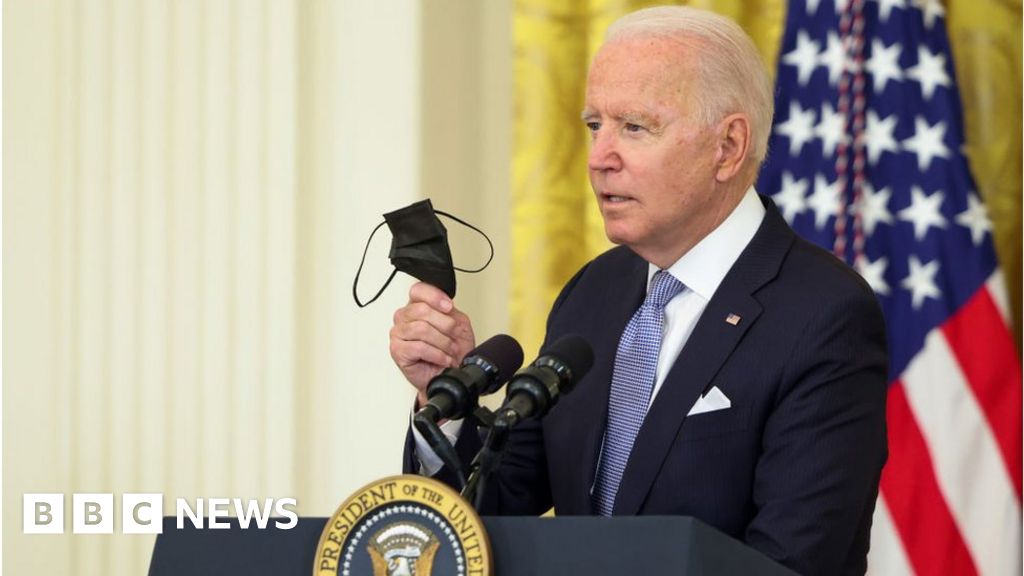