In their separate messages, on Yaum-i-Ashur, President Dr. Arif Alvi and the Prime Minister Imran Khan said martyrdom of Imam Hussain (RA) and his companions is a symbol of determination and perseverance that one should always side with the truth and never hesitate to sacrifice life for the cause.

President Dr Arif Alvi urged the nation to rise above hatred, malice and sectarianism in line with the teachings of Imam Hussain (RA).

He said the nation should prepare for all kinds of sacrifices by becoming a metaphor of determination and stability for our religion, nation and country as this path leads to the success in the world and hearafter.

Prime Minister urged the countrymen to pay tribute to Hazrat Imam Hussain (RA) by supporting the truth and justice, besides thwarting every wicked tactic of the falsehood.

He said Iman Hussain (RA) had become a symbol of force against falsehood and strength for all the movements fighting against tyranny in the times to come.

The Prime Minister urged the countrymen not to desist from sacrificing the life for the supremacy of the principles of truth and justice for what Imam Hussain sacrificed his life.

The Prime Minister and the President also advised the countrymen to ensure the implementation of the anti-COVID-19 SOPs for the country’s protection against the pandemic. 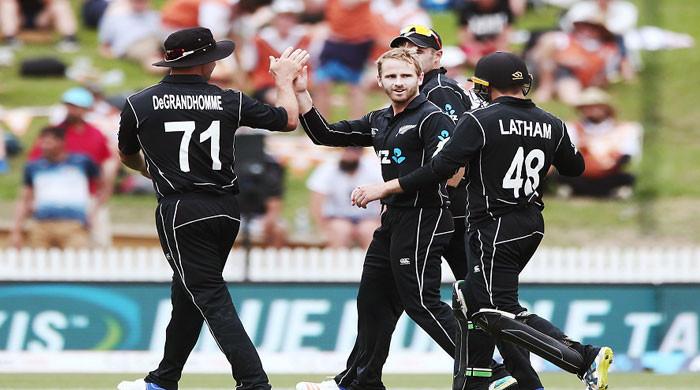