President Arif Alvi on Wednesday approved Prime Minister Imran Khan’s proposal to send a reference to the Supreme Court (SC) which sought the apex court’s opinion on conducting the upcoming Senate elections through open ballot or show of hands.

According to a press release issued by the President’s House, the reference was sent under Article 186 of the Constitution.

“The Supreme Court shall consider a question so referred and report its opinion on the question to the President,” the article adds.

According to the statement, the reference sought the opinion of the apex court on amending Section (6) 122 of the Election Act 2017 without amending the Constitution. The federal cabinet on December 15 had approved to seek the apex court’s opinion in this matter, the press release added. 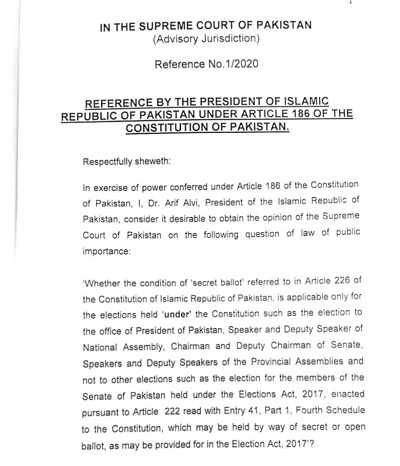 The reference states that there is national consensus amongst all major political parties, jurists and civil society that the electoral process should be cleansed of the pervasive practice of vote-buying in Senate elections.

The desire to stop vote buying through open ballot has manifested itself from time to time in the shape of political manifestos of major political parties, the Charter of Democracy executed in 2006 by two former prime ministers and respective heads of their political parties.

The federal government had decided to hold the Upper House polls in February and invoke the advisory jurisdiction of the apex court on the matter of open voting.

The elections will be held for 52 seats as many members of the 104-member Senate are due to retire on March 11. The proposal to seek the apex court’s opinion under Article 186 of the Constitution was given by Attorney General Khalid Jawed Khan.

The merger of the erstwhile federally administered tribal areas and the emergence of the ruling party as the single largest party in the unified province has enhanced their chances of bagging the most seats in the upcoming senate elections next year.

This increase in seats in the provincial assembly came with a corresponding change in the formula set for securing seats in the senate elections with hopefuls now requiring more votes than in past elections to secure their seat.

With the Pakistan Tehreek-e-Insaf (PTI) holding around 94 seats in the house, it gives the party a good chance to fetch around five of the seats on its own. Even though the party is short one lawmaker, due to the death of their MPA from Nowshera, Jamshed Kakakhel, it still has more than enough members.

The ruling party also enjoys the support of two independent lawmakers including Faisal Zaman and Ihtisham Javed and the support of a Pakistan Muslim League-Quaid (PML-Q) lawmaker.

The opposition is in a position to win at least two seats given their combined numbers in the assembly with 41 MPAs. Being the largest parties in the opposition, the Jamiat Ulma-e-Islam-Fazl (JUI-F) and the Awami National Party (ANP) can secure one senate seat each with 15 and 12 seats each.

However, they will require support from the six Pakistan Muslim League-Nawaz (PML-N) and five Pakistan Peoples Party (PPP) and three Jamaat-e-Islami (JI) lawmakers. 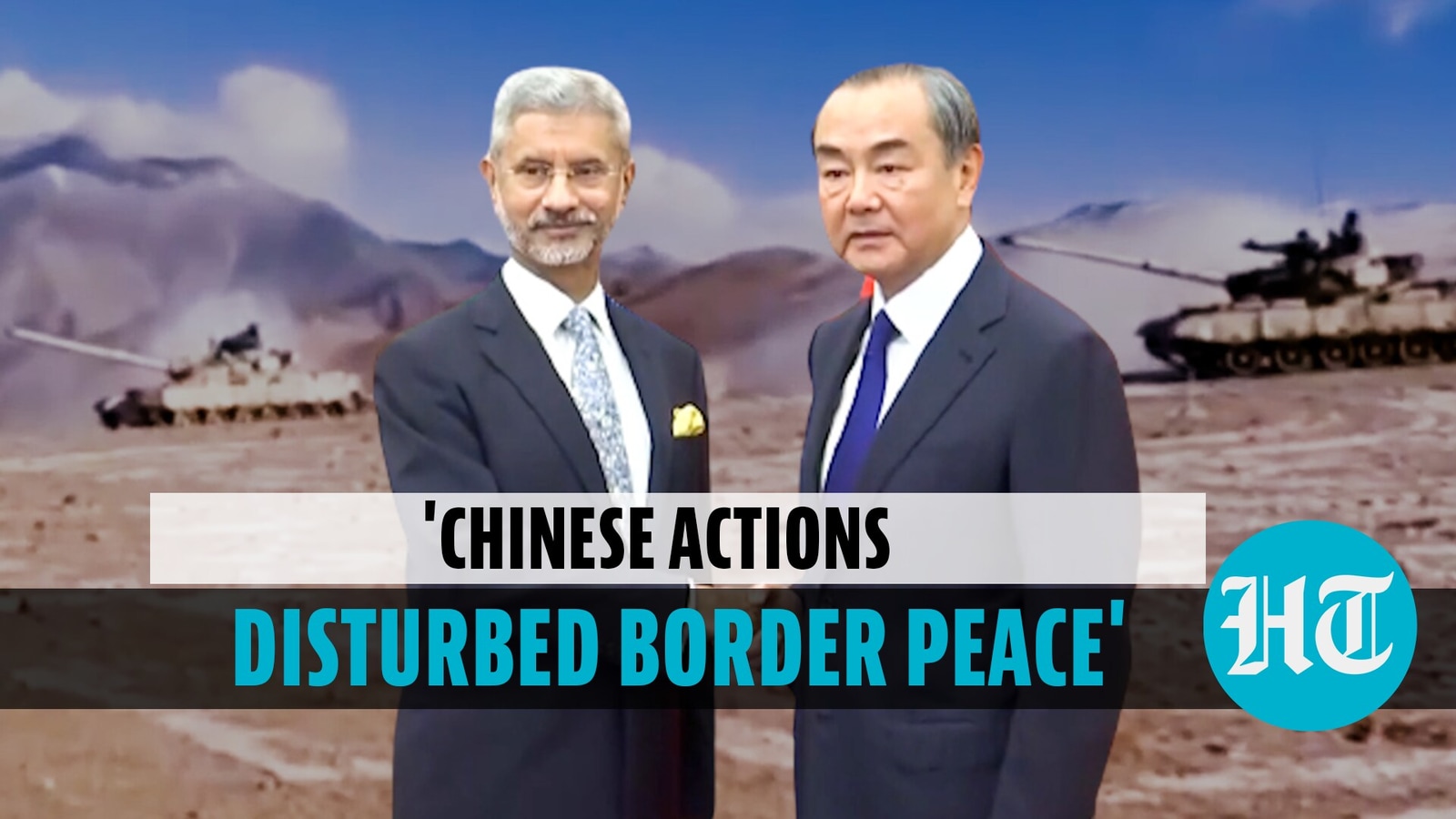