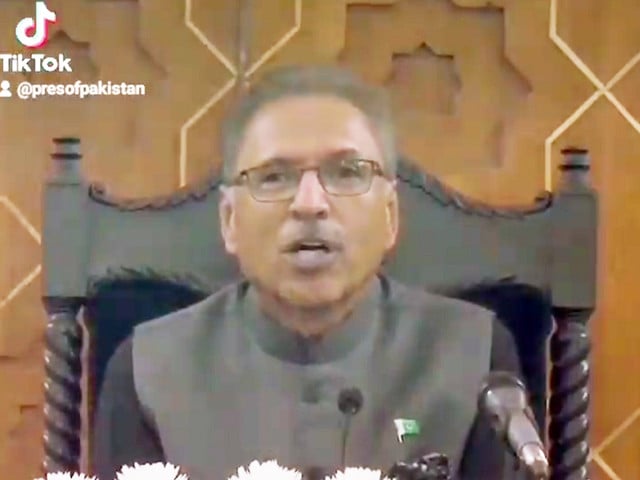 President Dr Arif Alvi has created an official account on Chinese-owned popular video sharing app, TikTok, “to spread the message of positivity and motivation among the youth of Pakistan”.

“I am a dreamer of Pakistan who sees a ray of light in everything… take interest this is your country to build,” the president said in a video message posted on the official handle.

The President of Pakistan is now on TikTok!

To spread the message of positivity & motivation for the youth of Pakistan, we will keep pushing inspiring videos for the TikTok users.

The president joined the TikTok days after the Sindh High Court (SHC) banned the popular video sharing platform over "immoral content" and for celebrating "LGBTQ-Pride Month".

Later, the SHC ordered the Pakistan Telecommunication Authority (PTA) to unblock the popular video-sharing site TikTok after the internet and telecommunication regulator assured the court that it will take a decision on the complaint of the petitioner. 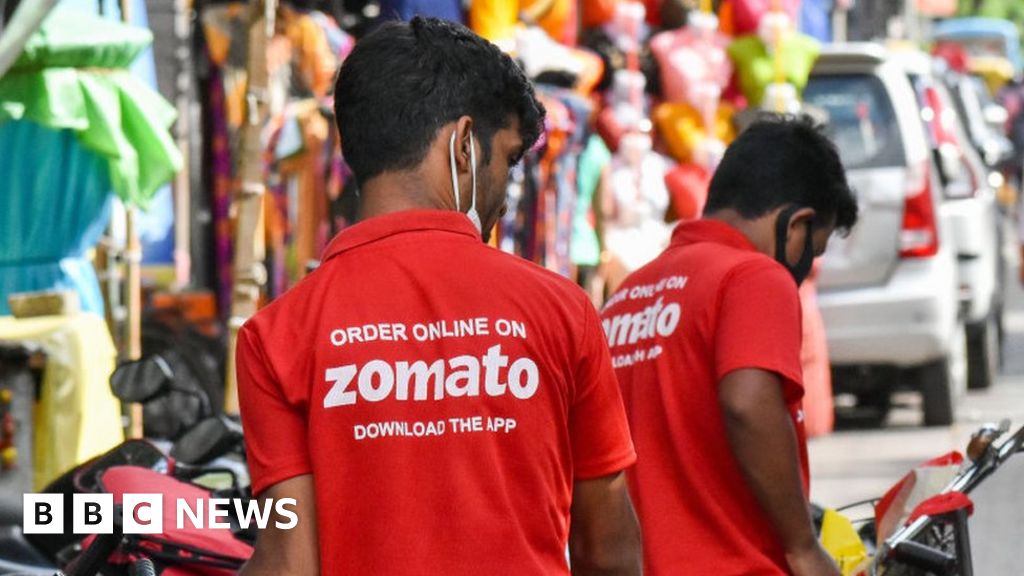 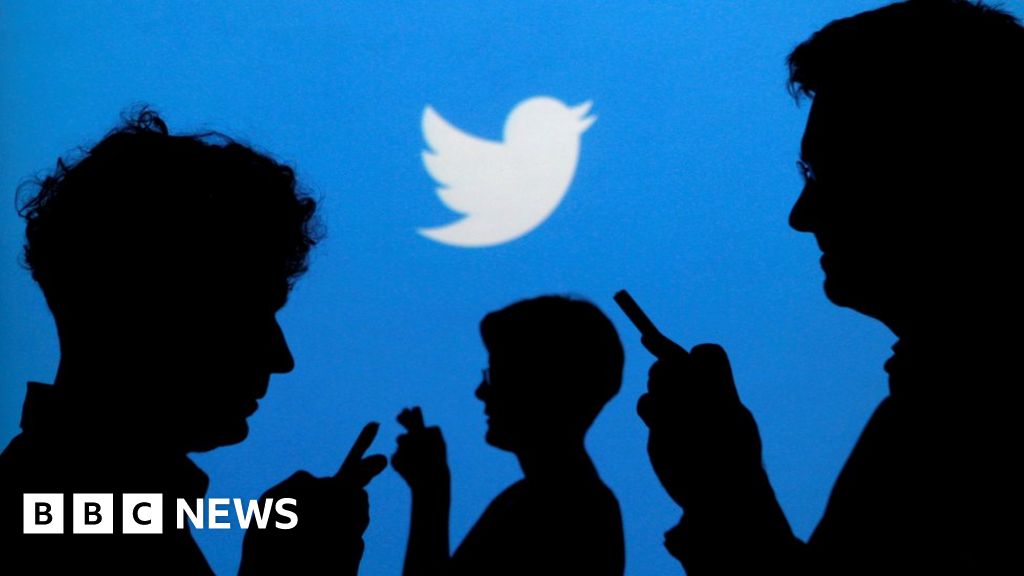