The Pakistan Peoples Party (PPP) and the Pakistan Muslim League-Nawaz (PML-N), two major components of the Pakistan Democratic Movement (PDM), were at loggerheads on Thursday, both staking claim on the coveted post of the leader of the opposition in the upper house of parliament.

The PPP blamed the PML-N for the growing chaos over the opposition leader’s post, while the latter accused the former of backtracking on its earlier commitment to give the position to it in exchange for supporting the opposition’s candidate in the election for Senate chairman and deputy chairman.

Syed Yusuf Raza Gilani of the PPP and Maulana Ghafoor Haideri of the Jamiat Ulema-e-Islam-Fazl (JUI-F) were the joint candidates of the PDM for the posts of Senate chairman and deputy chairman, respectively. However, the pair lost to the government-backed candidates in the voting on March 12.

The PPP and the PML-N’s rebukes against each other came days after a meeting of the 10-party anti-government alliance formed in September last year witnessed heated exchanges on tendering resignations from assemblies, return of PML-N supremo Nawaz Sharif and Senate election.

A senior PPP leader, requesting anonymity, told The Express Tribune that “the PPP will not resign from assemblies at any cost”, adding that PPP did not make any “commitment” during the PDM meeting that the PML-N would be supported for bringing leader of the opposition in Senate from it.

“With 21 members [senators], we [PPP] are the largest opposition party in the Senate; why should the PML-N take all the three houses despite being a ‘minority’ [in the upper house],” the PPP stalwart told The Express Tribune.

He expressed dismay over the PML-N’s claim that PPP was backing out on its earlier commitment. The PPP stalwart clarified that the silence of former prime minister Raja Pervez Ashraf of the PPP – who was present in PDM meeting mentioned by the PML-N – was interpreted as consent.

He added that it was already agreed that the issue of the leader of the opposition in the Senate would be discussed after March 12 – when elections of Senate chairman and deputy chairman were scheduled to be held.

Responding to a question if things would have remained smooth between the two largest opposition parties in the assembly had Gilani and Haideri emerged victorious, the PPP leader said: “Even then it would have been difficult to support the PML-N on the opposition leader’s slot.”

After calling the PML-N a “minority” party in the upper house of the parliament, PPP lawmaker confirmed that the party would bring its own opposition leader. He reiterated PPP Chairman Bilawal Bhutto-Zardari’s stance that the party would not resign from assemblies to give PTI a “walk-over”.

“The PTI will bulldoze the hard work of the past years, including the 18th Constitutional Amendment, if it gets majority in parliament,” the lawmaker said, adding that the PML-N and other parties in the PDM have not done any homework.

“The PPP will not let the PTI bulldoze everything, especially, after the PML-N couldn’t make the PPP understand what will be the outcome of en masse resignations and long march. The PTI’s 126-day long sit-in couldn’t oust the government rather it was a court decision which deposed Nawaz Sharif.”

Nevertheless, the lawmaker concluded that the PPP was ready to consult on all issues and does not intend to push any party against the wall.

Meanwhile, a key PML-N leader said that the PDM had unanimously decided in a meeting held at the residence of former prime minister and PDM Secretary General Shahid Khaqan Abbasi that Gilani would be the candidate for the Senate chairman, Haideri for the deputy chairman.

Reportedly, the PPP and the PML-N are at loggerheads over Tarar’s nomination because he, being a lawyer, represented the accused in the Benazir Bhutto murder case.

Apparently, both the opposition parties are drifting away from each other, especially after former president Asif Zardari asked Sharif to come back from London, and his son Bilawal opposed resigning from assemblies.

Also, Bilawal favoured a limited long March due to Zulfikar Ali Bhutto’s anniversary and the coming holy month of Ramadan.

Bilawal had announced that the party would observe Bhutto’s anniversary in Rawalpindi on April 4 and hold the PPP’s Central Executive Committee’s meeting afterwards.

This suggests that there won’t be any formal decision about the long march before that date because the PDM President maulana Fazlur Rehman had said that the alliance would wait for the PPP’s reply before deciding the future course of action. 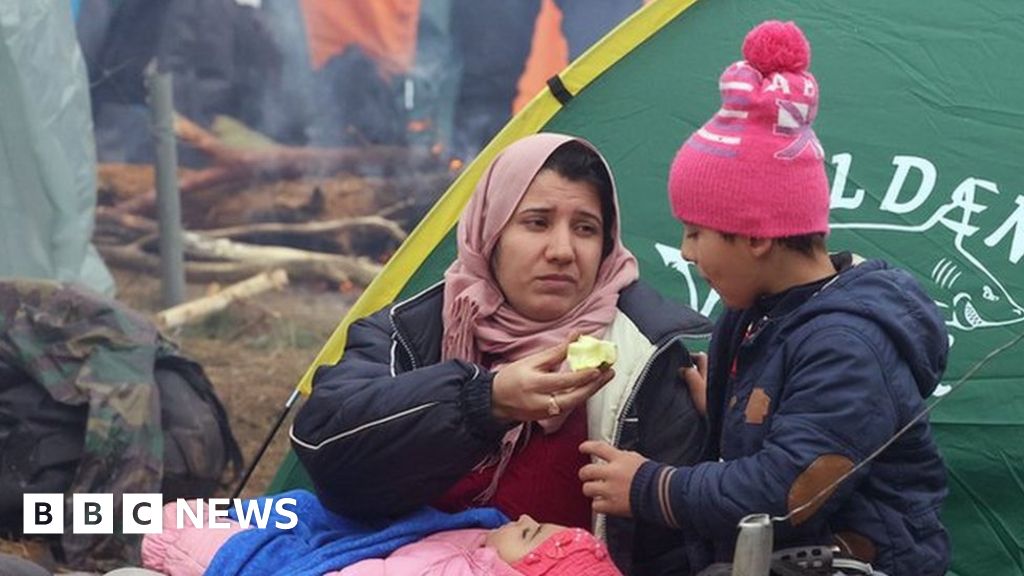 COVID spike in India: A fallout of public apathy and institutional ineptitude