Portugal has become the latest European state to announce new coronavirus restrictions, as Austria and England also prepare for lockdown, amid public backlash in other states forced into quarantines by the second wave of Covid-19.

In Portugal, people were ordered to stay home except for work, school or essential shopping, while companies will switch to remote working wherever possible.

New lockdown measures are set to take effect on November 4 and will immediately impact nearly 70 percent of the population in 121 municipalities. Prime Minister Antonio Costa, however, warned that even more areas could be added to the list if the rate of coronavirus  infections continues to soar.

We have a very tough month ahead of us. It is more likely we will add more municipalities than we drop from that list next time.

While Portugal has recorded a relatively low 2,507 deaths so far, the daily number of new infections soared over 4,000 in the recent days, with a total of 1,972 people hospitalized and the country slowly running out of intensive care units.

“If nothing is done, the rise in infections will inevitably lead us to a situation of failure of our health system,” Costa added, echoing the reasoning behind the lockdown in England that was announced by UK Prime Minister Boris Johnson just hours earlier.

In England, from November 5 to at least December 2, people will only be allowed to go outside for specific reasons, including education, work, exercise, shopping for essentials or caring for the vulnerable. Pubs and restaurants will be shut down and only allowed to sell takeaway. All non-essential trade will also stop. However, essential shops, schools, and universities will remain open.

In Austria, a mass lockdown kicks off on November 3, with a curfew in place from 8pm to 6am every night until December.

All restaurants, bars and cafes will be closed except for the delivery and takeaway services. Theaters, museums and gyms, as well as kindergartens and primary schools, will also close, while high schools and universities will switch to distance learning.

Even though Austria’s healthcare system is considered to be one of the best in the world, and the number of Covid-19 patients currently requiring hospital treatment is only 1,867, Kurz warned that “if we don’t act now, our intensive care capacity will be overwhelmed.”

Thousands of people have been marching in the streets of European cities, arguing that the restrictions are excessive, while the economic toll on businesses is unbearable. Anti-lockdown protesters clashed with police in Naples and other cities in Italy earlier this week, after authorities imposed night-time curfews, among new strict measures against Covid-19. Clashes later took place in Spain, including Madrid and Barcelona, where the protesters tried to erect barricades before being dispersed by police. Meanwhile, peaceful rallies against lockdowns were staged in London and Vienna on Saturday.

US hits 5 million Covid-19 case ‘milestone’, according to media tallies 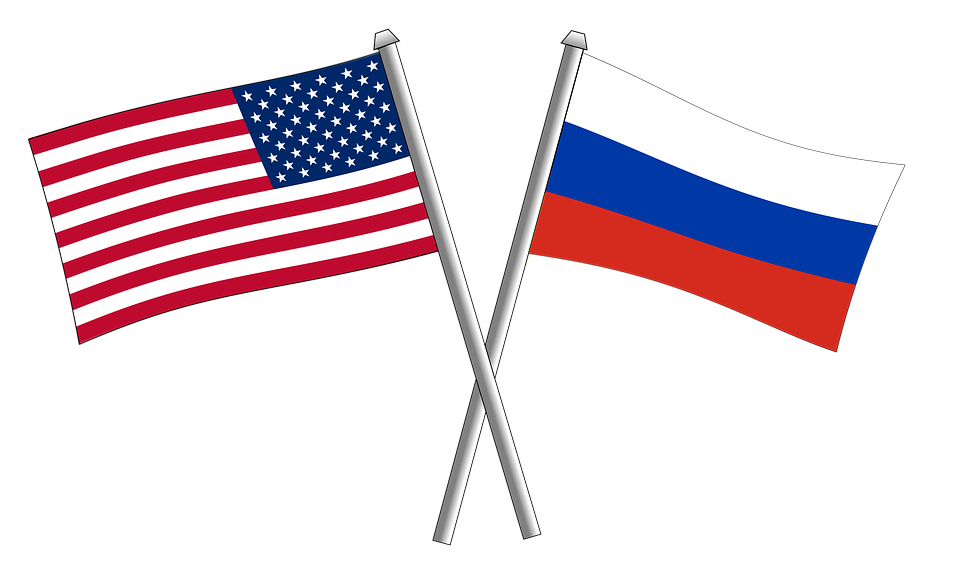