KARACHI: Police in Orangi Town have claimed to arrest Tuesday at least two of the three suspects accused of kidnapping and sexually abusing 13-year-old girl and had been on the run ever since, ARY News reported.

According to the details in the case, police said the three accused had, the previous month, kidnapped the minor girl from Orangi Town and the case was booked in Orangi Town Police Station.

They added the third accused, namely Adil, is still at large and police have been conducting raids to arrest him.

Separately in another development with regards to the abduction of minors in Karachi, the police have finally lodged an FIR and began case probe well into the third day since one-year-old Jannat Gul was abducted as a veiled woman allegedly snatched the missing girl from her minor brother.

Jannat’s aggrieved family had been protesting the callous and irresponsive treatment by police as they had been denied complaint even as they suffer their child going missing.

However, the family still claims police did little to find their minor girl who was abducted Sunday evening, allegedly by a veiled woman as her five-year-old brother. 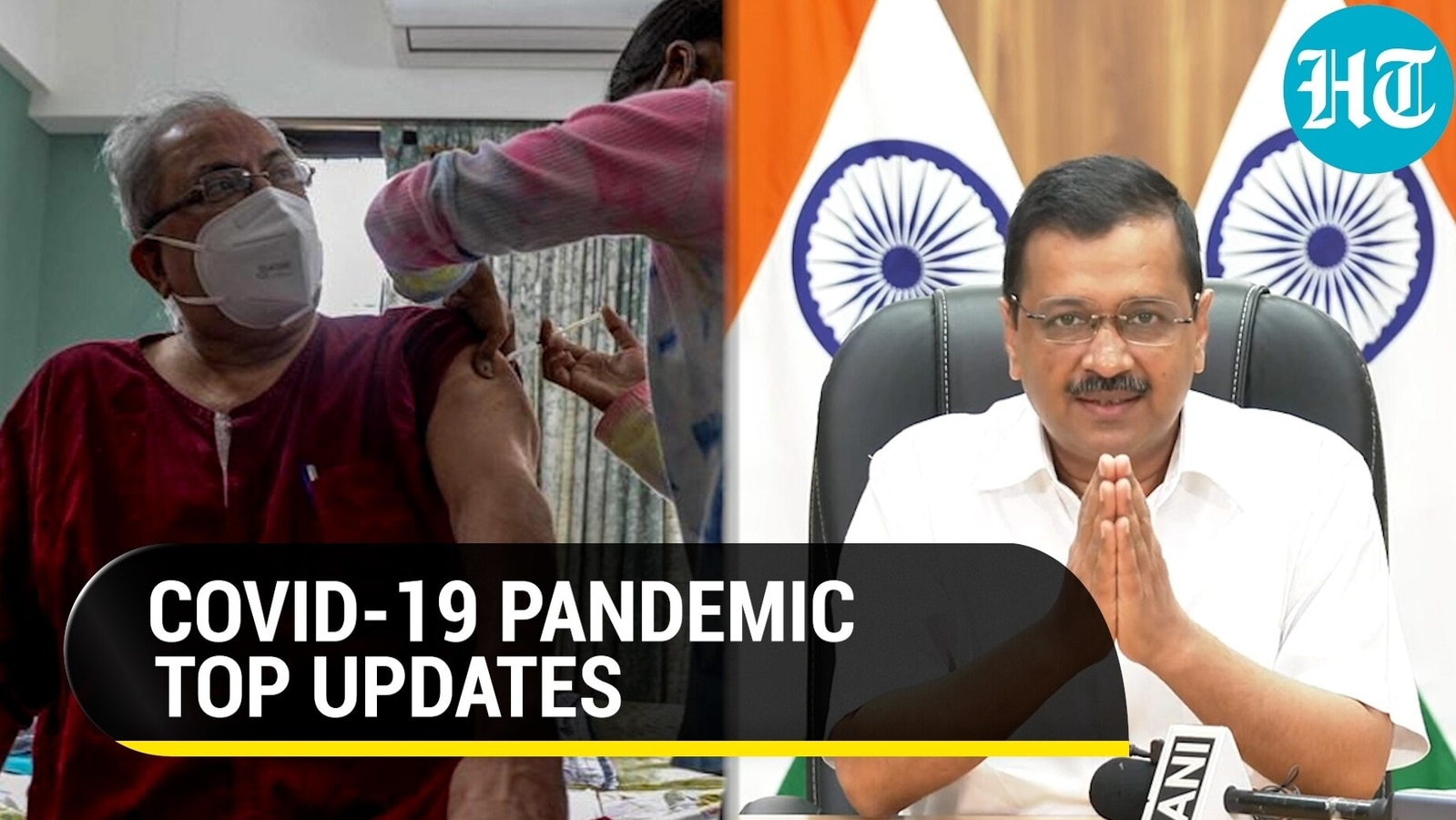