A bomb squad has been called in to investigate an unattended backpack found in the street amid a rally outside the Walter Reed National Military Medical Center in Bethesda, Maryland, which is treating President Trump for Covid-19.

Police cordoned off the area and shut down a section of Rockville Pike, pushing Trump supporters away, after the suspicious bag was discovered in the area near the entrance to the medical facility on Saturday night.

BREAKING: Montgomery County Police have swarmed Walter Reed Medical Center in Bethesda, Md. after a suspicious bag was left in the roadway.Rockville Pike is shut down between Jones Bridge Road and Cedar Lane.President Trump is being treated at the military hospital for COVID. pic.twitter.com/ynZHtlrZbS 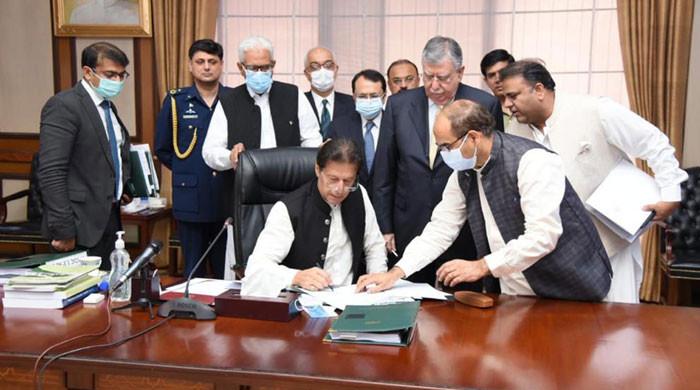