Chief minister KP, federal and provincial ministers will also accompany the PM in inauguration ceremony.  PM will be given detailed  briefing on the project. He will also travel in BRT bus on the occasion.

As per media reports,  Peshawar BRT project has been inordinately delayed. The project was  launched by PTI government during its previous term in the province.

The Peshawar High Court (PHC) has also ordered the Federal Investigation Agency (FIA) to conduct investigation of the BRT project but the provincial government challenged the verdict in Supreme Court of Pakistan.

Government had claimed to complete this project at the cost of Rs 49 billion within six months but it has now incurred Rs 80 billion and more than two and a half year have been elapsed since its commencement. 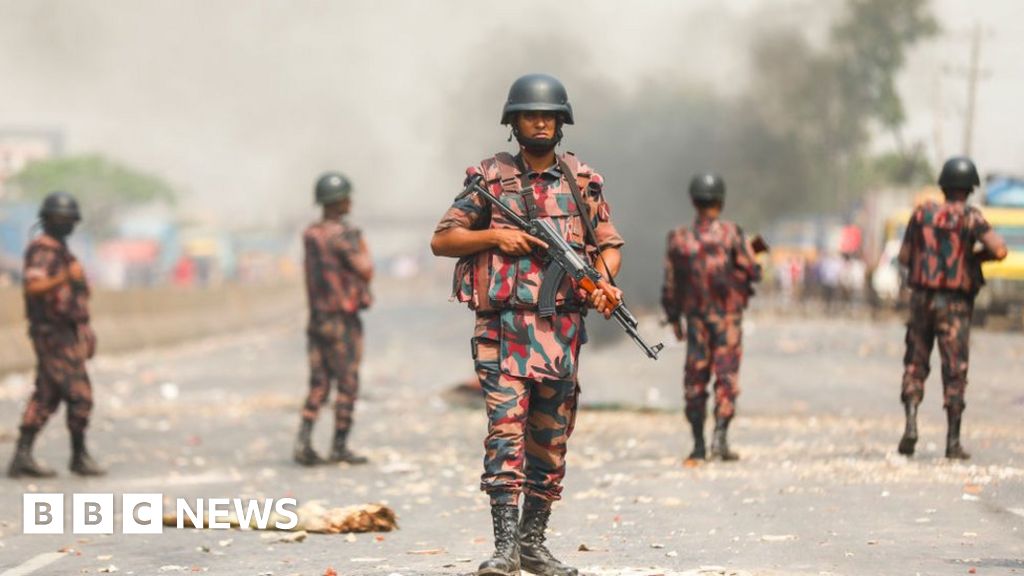 Why Narendra Modi's visit to Bangladesh led to 12 deaths