PM Imran Khan, while addressing the event in connection with the Farash Town apartments, said the federal government is making progress in Naya Pakistan Housing Program (NPHP) and Frontier Works Organization (FWO) told him to complete the housing project within two years.

The premier said that their efforts for providing easy loans to the nationals have borne fruit as the banks are ready to provide housing finance and many schemes are also being launched.

There was no mortgage financing system existing in the country and it was a difficult phase to formulate mortage financing here, said PM Khan, adding that they have completed many phases to construct the units for the low-salaried segment who wants to own a house.

He praised Capital Development Authority (CDA) for providing 600 housing units to katchi abadis. He said that the residents of Farash Town apartments will get facilities.

He was of the view that slums are usually created when the people have no resources to own a house. PM Khan said that there is approximately a 40 per cent area of Karachi covered by katchi abadis. He added that the federal government is making efforts to provide houses to the people living in slums.

The premier said that the government was also struggling to increase the revenue in order to get rid of the loans besides trying to strengthen the small and medium industry. During the last year, cement sales have risen up to their record level.

He added that the Centre is also holding dialogues with the Sindh government regarding Bundal Island that will attract foreign investors.

PM Imran Khan said that two dams are being constructed in Pakistan after almost 50 years that will generate low-cost electricity. Moreover, the ML-1 railway project will shrink the journey between Karachi and Lahore to only eight hours. 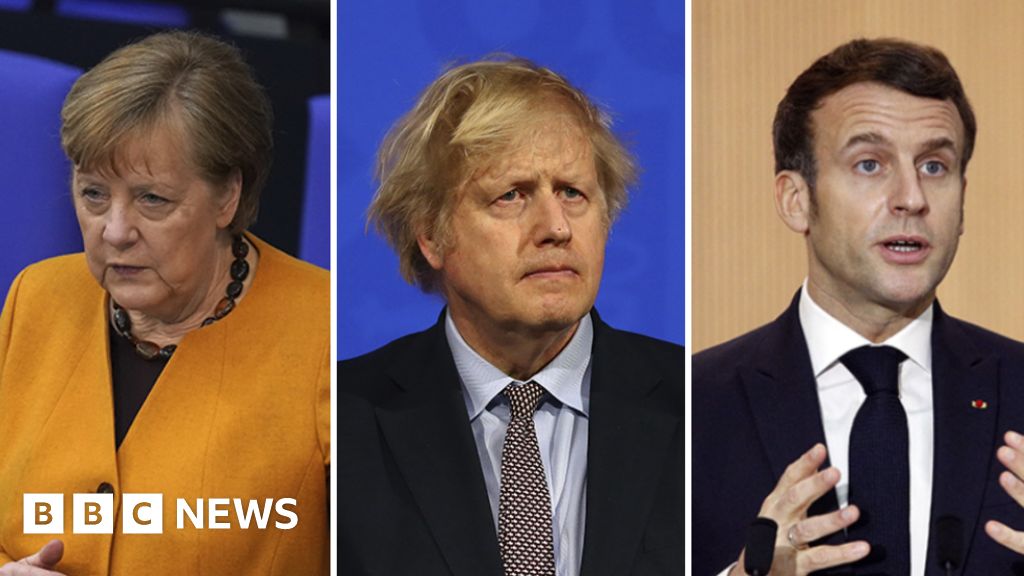