PM Imran, during his address at the summit on Sunday, had said that due to years of corruption in the Afghan government, poverty was widespread in the neighbouring country even before the former government's collapse.

Stressing on the need to stabilise Afghanistan, the premier also said that Dai'sh threatened Pakistan from the war-ravaged country. “We have had attacks from (the) Afghan border, from Dai'sh, into Pakistan,” he said.

Reacting to this, Karzai, in a Facebook post, called the prime minister's remarks "an attempt to sow discord among Afghans, and an insult to the Afghan people".

"Allegation that ISIS is active in Afghanistan, threatening Pakistan from Afghanistan is clear propaganda as the reality has been the opposite," he claimed.

Karzai said that Pakistan should avoid speaking on behalf of Afghanistan at international fora and should work towards creating positive and civilised relations between the two countries.

However, according to Afghanistan’s Tolo News, Muttaqi, while responding to former Afghan president during a press conference in Kabul, said that he believed remarks made by PM Imran were not an insult to Afghanistan.

“It was a summit, everyone has an opinion,” Muttaqi told reporters when asked about his stance towards PM Imran's remarks. "Imran Khan criticised the former (Afghan) governments. I think officials of the former governments felt obligated to react, I don’t see (Imran Khan's remarks) as insulting.”

Muttaqi, during the media interaction held on returning from Islamabad, also underscored the importance of the OIC summit, saying that the Islamic Emirate called for the establishment of a trust fund for Afghanistan and the OIC members agreed. 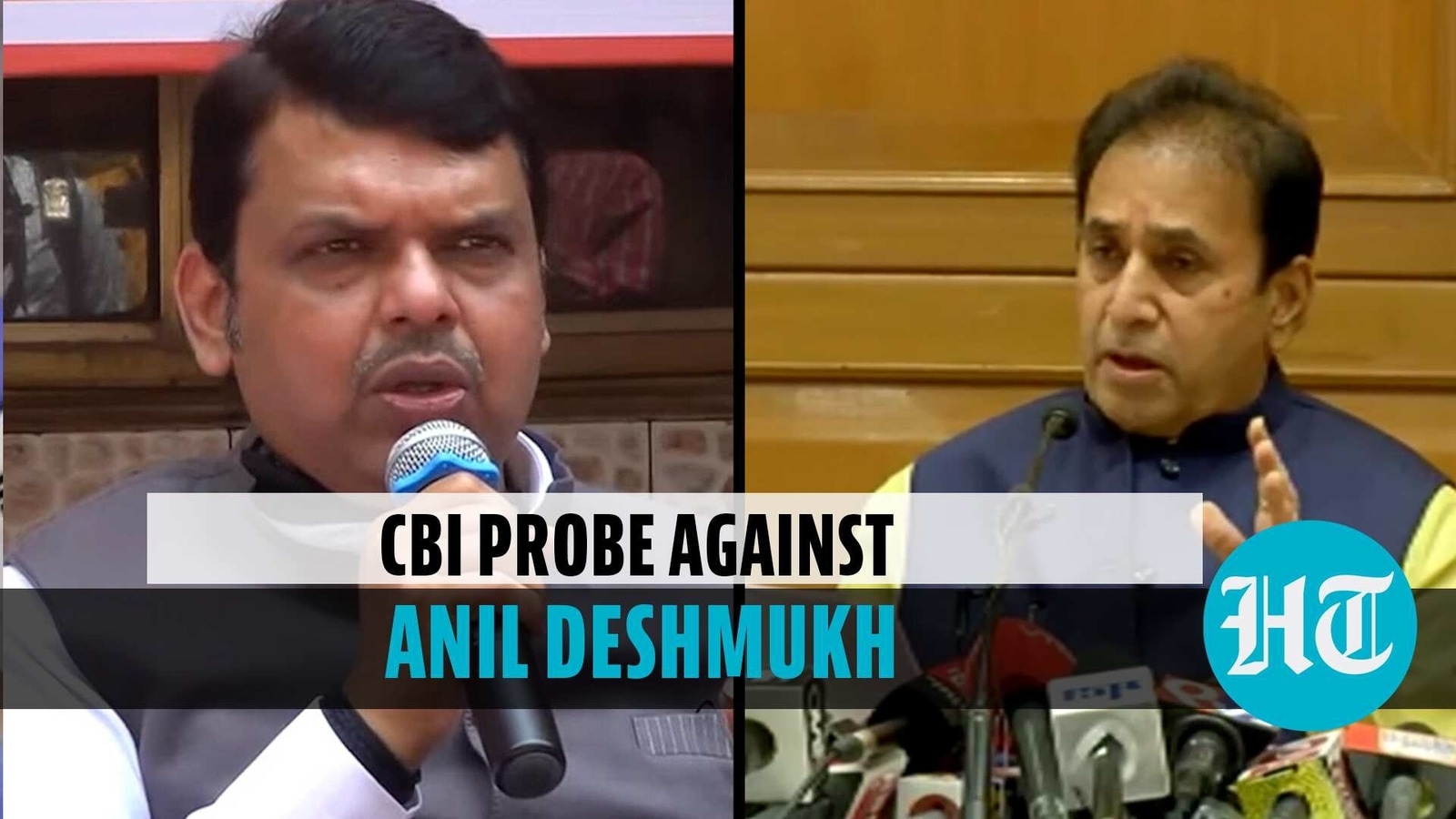 China to ensure fast-track export of vaccine to Pakistan