Briefing the media in Hoshab, the chairperson said the premier was giving priority to CPEC and the Gwadar Port.

"Construction work on road infrastructure projects has been accelerated in order to link Gwadar Port with the north of the country and the region," he said and added that all remote regions of the country need to be brought up on par with developed areas.

"This project will complete CPEC's route and the western route which touches the remotest regions of Pakistan."

The chairperson added that the completion of the South Balochistan project would not only allow people to benefit from CPEC and Gwadar Port but would also increase accessibility to Karachi. Bajwa elaborated that connectivity was one of the biggest issues for the people residing in the region.

However, he said, the projects have now been given priority for their completion in the South Balochistan development package.

"A network of roads, which is the dream of the people here, would be laid," he said. "There are about 80 ongoing schemes and around 200 schemes in this entire [development] package."

Addressing the issue of electricity supply in the region, he said the prime minister had approved the linking of the grid for which a grid station in Basima town of Washuk district would be constructed.

"Work on a power project in Gwadar, which would produce about 3,000MW of electricity, has also commenced," Bajwa added.

On June 1, the CPEC chair said the Gwadar Port and Gwadar Free Zone would generate economic activity of around $10 billion per annum, besides creating thousands of new jobs.

Bajwa said the port's infrastructural work had been completed by the China Port Holding Company at the cost of around $300 million, and all four berths were fully operational.

He had said that during the last few months, over 67,000 metric tons of cargo had been handled at the port, comprising consignments mostly under the Afghan Transit Trade Agreement, which were later transported to Afghanistan.

1,500 rescuers wade through mud to find survivors in wake of catastrophic landslide in Japan 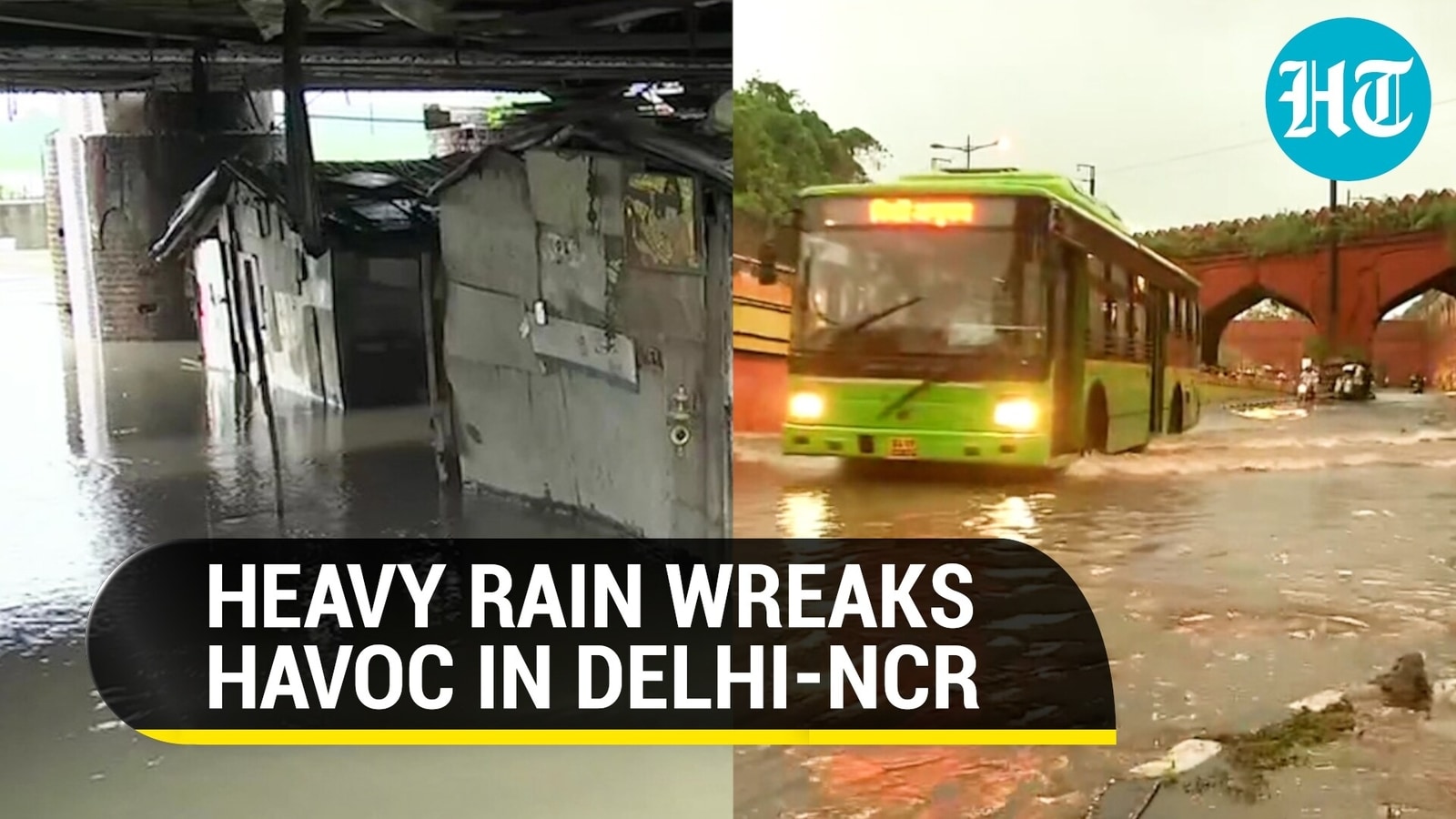