During the telephonic conversation, both the leaders discussed the Afghan peace process and US troop pullout from the war-torn country.

PM Imran told Erdogan that Islamabad had played a key role in arranging a deal between the United States and the Taliban earlier this year. He stressed that the intra-Afghan gegotiations provided a historic opportunity that must be seized by the Afghan leadership to achieve an inclusive, broad-based and comprehensive political settlement.

On the occasion, the two leaders exchanged felicitations on the advent of the holy month of Ramazan and agreed to further strengthen bilateral relations in diverse fields.

Read More:Biden says ‘time to end’ US war in Afghanistan with total pull out

Earlier on April 14, President Joe Biden had announced Wednesday it’s “time to end” America’s longest war with the unconditional withdrawal of troops from Afghanistan where they had spent two decades in a bloody, largely fruitless battle against the Taliban.

Dubbed the “forever war,” the US military onslaught in Afghanistan began in response to the September 11, 2001 attacks against the United States.

Now, 20 years later — after almost 2,400 US military and tens of thousands of Afghan deaths — Biden is naming September 11 as the deadline by which the last US soldiers will have finally departed.

Politics of PTI Govt. is destructive for Pakistan: Zardari 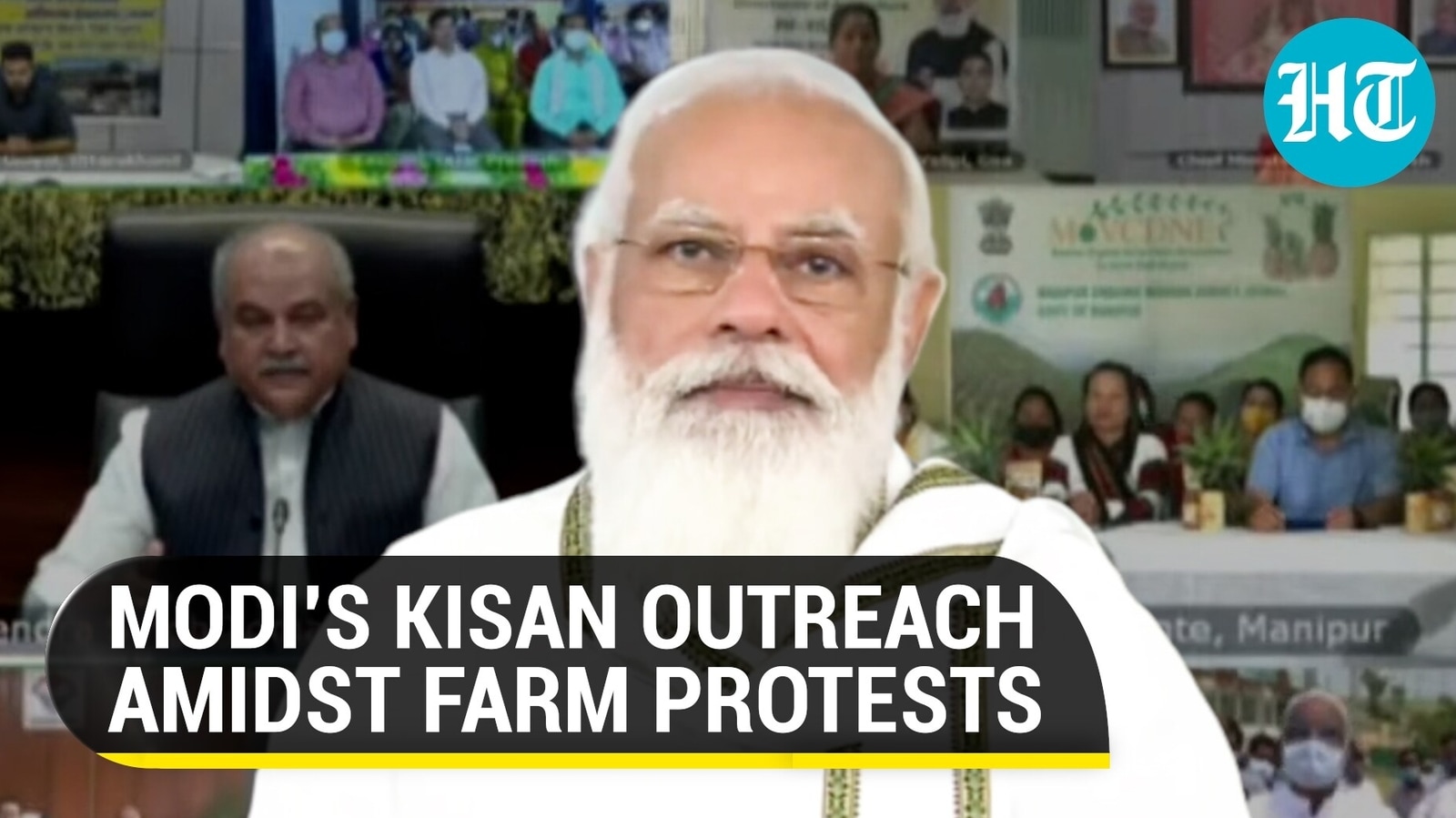 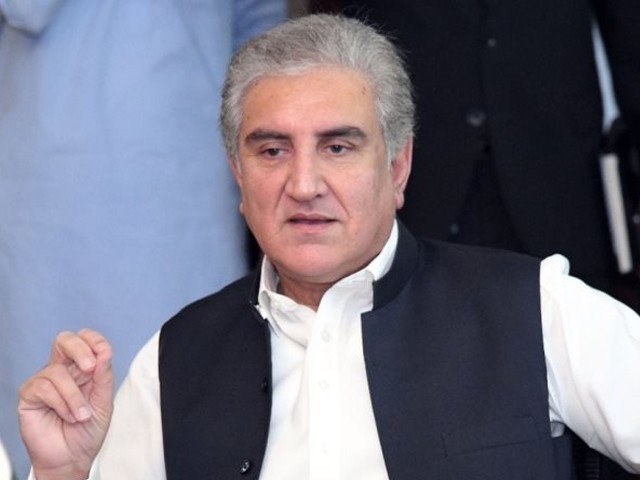