In a bid to promote Buddhist tourism in the country, Prime Minister Imran Khan on Sunday shared an image of one of the largest rock engravings of Buddha in the world located in the picturesque valley of Swat.

"One of the largest rock engravings of Buddha, almost 2000 years old, located in Jahan Abad, Swat," the premier wrote on his official Twitter handle along with a picture.

The premier has long been striving to exploit the country’s immense potential in tourism, which he believed could even support the country to pay off the foreign debts.

“Switzerland is half the size of our northern areas and has no match with the natural beauty of our landscape, yet it earns $80 billion from tourism whereas our total export is $25 billion,” he told a gathering in Mansehra recently.

"The ancient ruins of a Buddhist temple in Takhtbhai, Khyber Pukhtunkhwa — part of Pakistan's rich Gandhara heritage," the premier had said.

In April, a 14-member delegation comprising senior Buddhist monks from Sri Lanka arrived in Pakistan to undertake a week-long religious pilgrimage to various Buddhist heritage sites in the country.

The Buddhist monks started their journey with a visit to the Lahore Museum which houses some of the finest remains of the Gandhara civilisation and rare Buddhist relics including the ‘Fasting Bhuddha’ and ‘Sikri Stupa’ dating back to 2BC.

The visit was arranged by the High Commission of Pakistan Colombo, Sri Lanka with a view to promote religious tourism in Pakistan by showcasing the historicity and warm hospitality of the host nation.

(With additional input from APP) 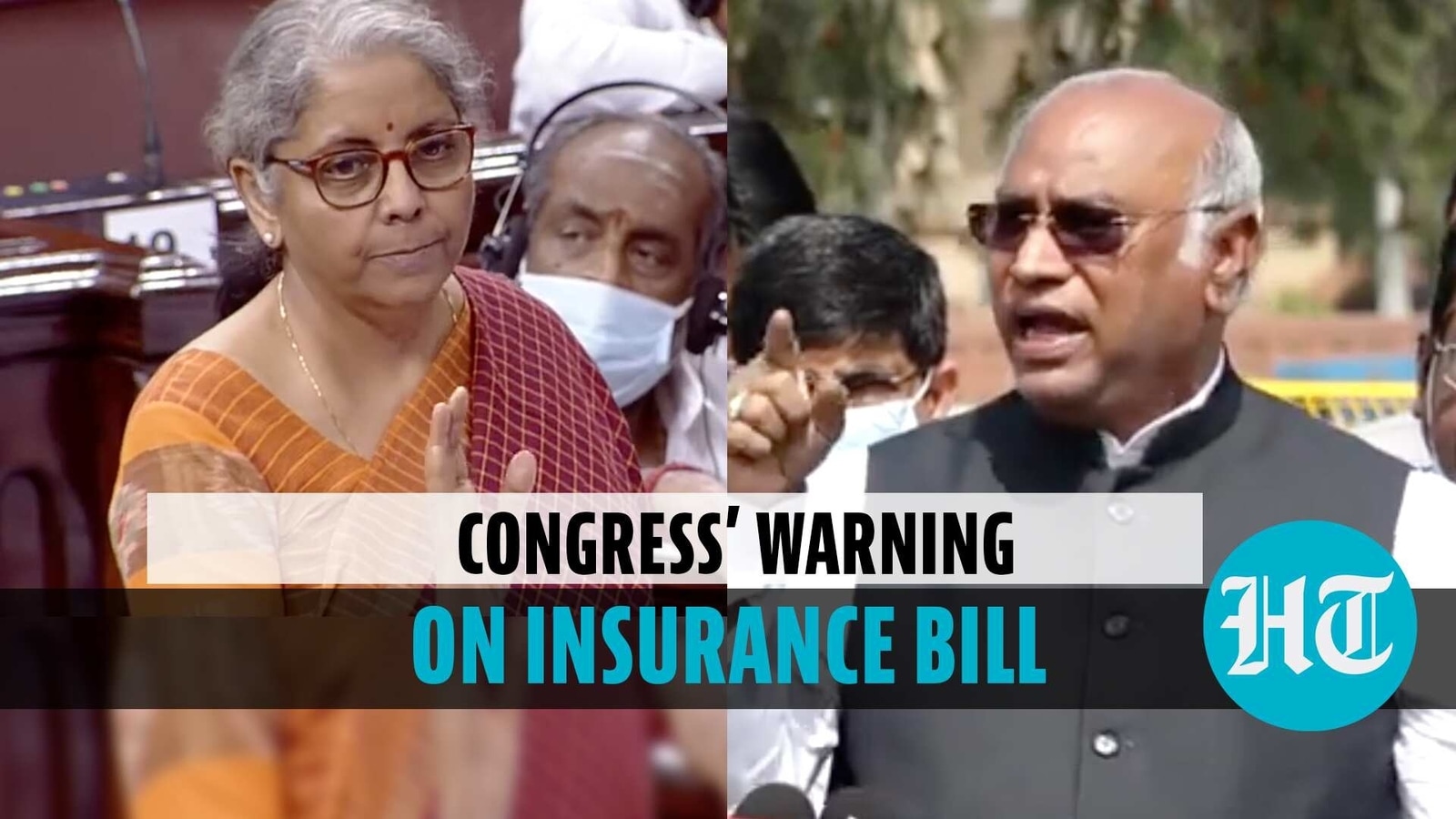